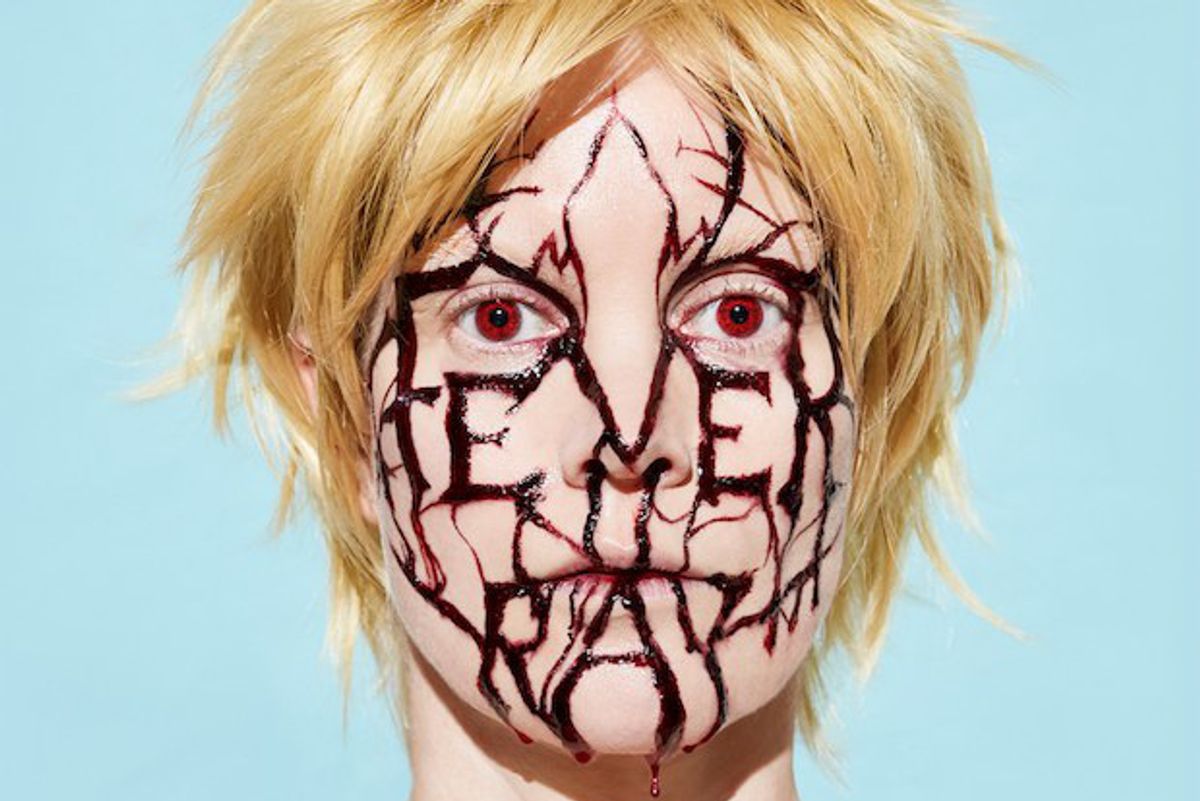 When The Knife posted two creepy videos to their Facebook page in August, we hoped. Then they released an incredible concert film from their 2014 tour for Shaking The Habitual, and we prayed. Would we hear new music from everybody's favorite spooky Swedish siblings to soundtrack our sleep paralysis and our hot dancefloor nights in 2017? Arguably, we got something even better. A new album called Plunge drops tonight from Karin Dreijer's long lost solo project, Fever Ray, which has been completely dormant since her self-titled debut from 2009.

What can we expect from this new album? Today Driejer released a characteristically cryptic statement about the new album, saying, "I had a plan for how sex or at least some kind of heartfelt physical intensity could save us but I threw it off the roof along with the body and it fell into the silence that limns the edge of the song." What does that mean in terms of the music? Well, if yesterday's video for Plunge's debut single, "To The Moon And Back," with its mutant S&M piss party is any indication - it's gonna be a freaky ride. Just the way we like it.

Plunge will appear tonight on streaming services and release as a physical album in February 2018.

Watch "To The Moon And Back" below...