A Look at "Bring Your Own Body," A New Exhibit Exploring Trans Histories and Identities

The "Bring Your Own Body" exhibit at the Cooper Union in New York City features works of transgender artists and archives from the renowned Kinsey Institute illustrating the experience of the transgender community in America through official history as well as modern-day artistic expression. The event, which opened October 13th, and is slated to run through November 14th, is curated by Jeanne Vaccaro, a postdoctoral fellow in gender studies at Indiana University and a scholar at the Kinsey Institute, and Stamatina Gregory, Associate Dean of the School of Art at Cooper Union.

"Bring Your Own Body" features more than 70 works from the transgender archives at Kinsey Institute including drawings, photographs, personal letters and diary entries. According to a press release, the show "historicizes the sexological and cultural imaginary of transgender through a curatorial exploration of the Kinsey Archives and the burgeoning movements for transgender expression from the turn of the 20th century." The impressive -- and vast -- list of artists involved in the exhibit includes Justin Vivian Bond, Flawless Sabrina, Juliana Huxtable, Effy Beth, Vaginal Davis, Zackary Drucker, Chris Vargas, and The Museum of Transgender Hirstory And Art, among others. Take a look at some selections from the show, below. 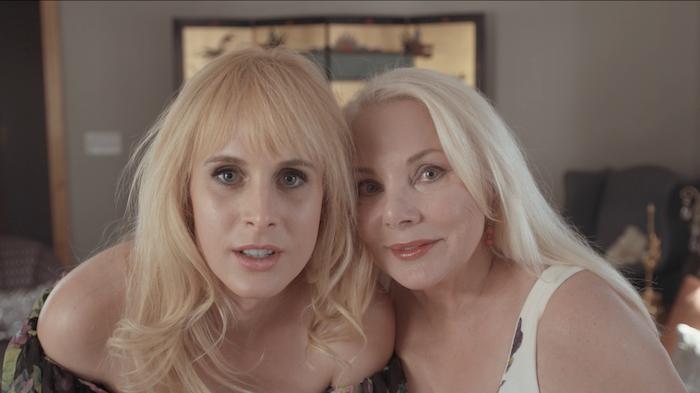 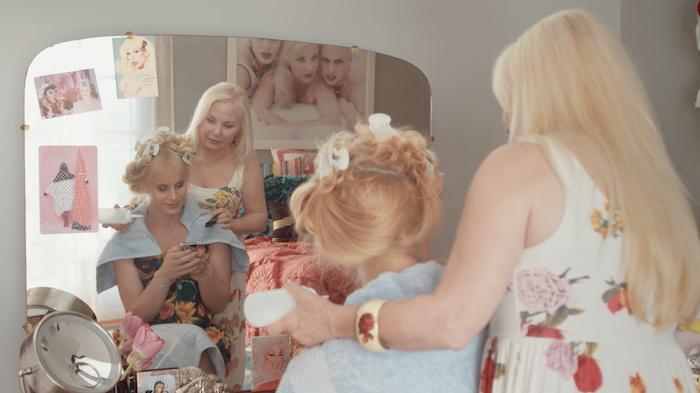 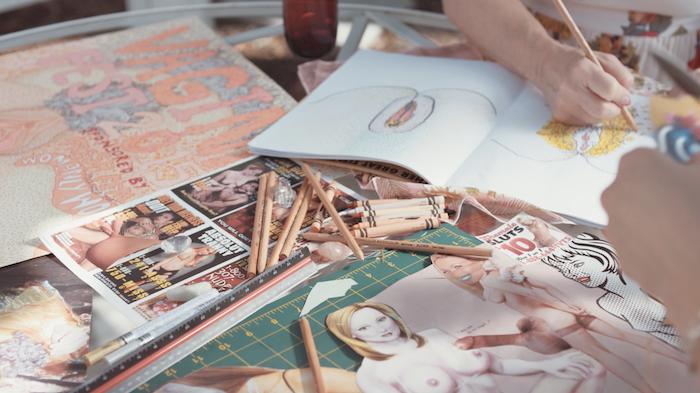 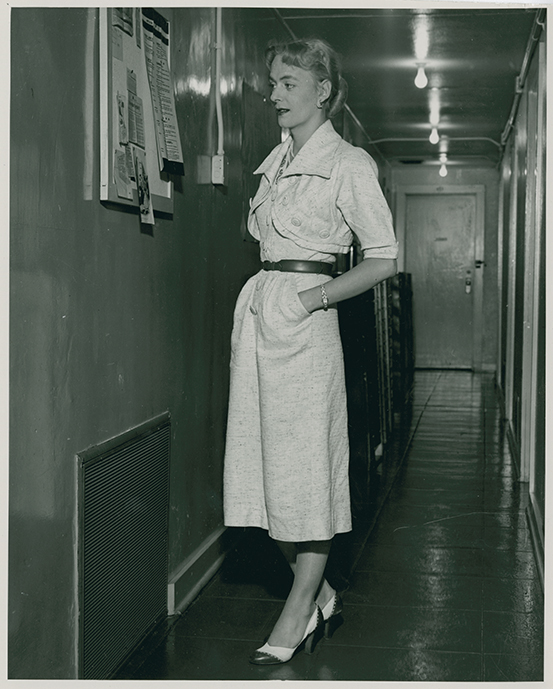 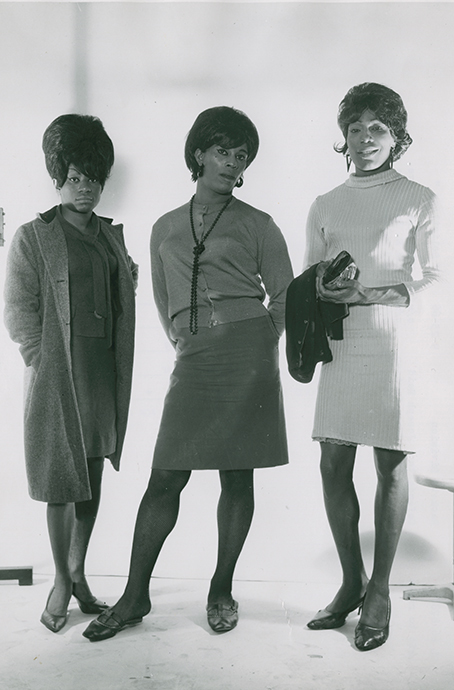 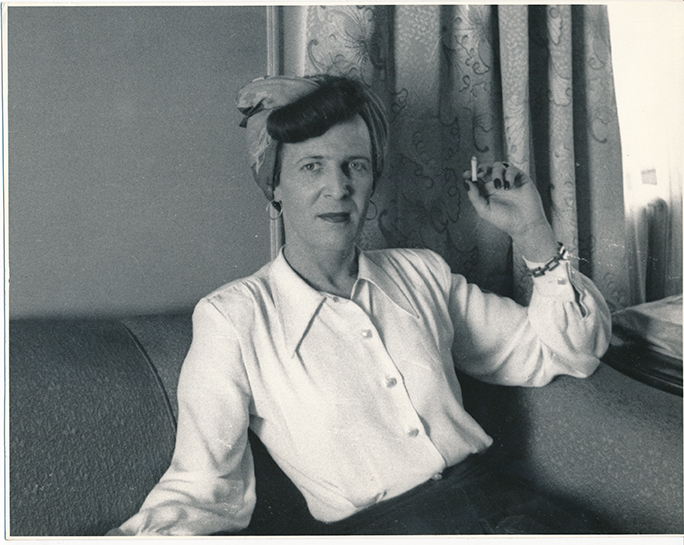 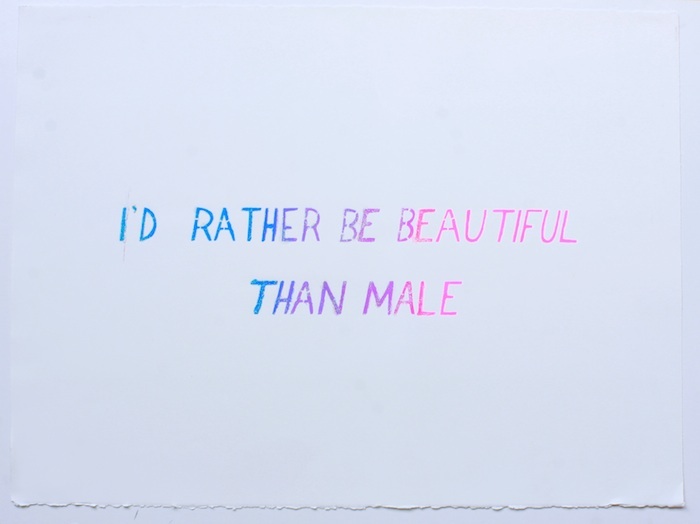 Previous Next
Mark Aguhar, Making Looks, 2011. Courtesy of the artist. 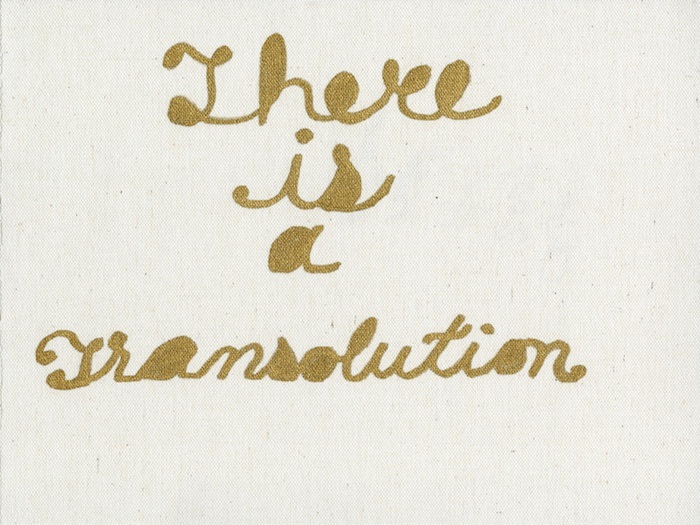 Previous Next
Chloe Dzubilo, There Is a Transolution, 2010. Courtesy of the artist.