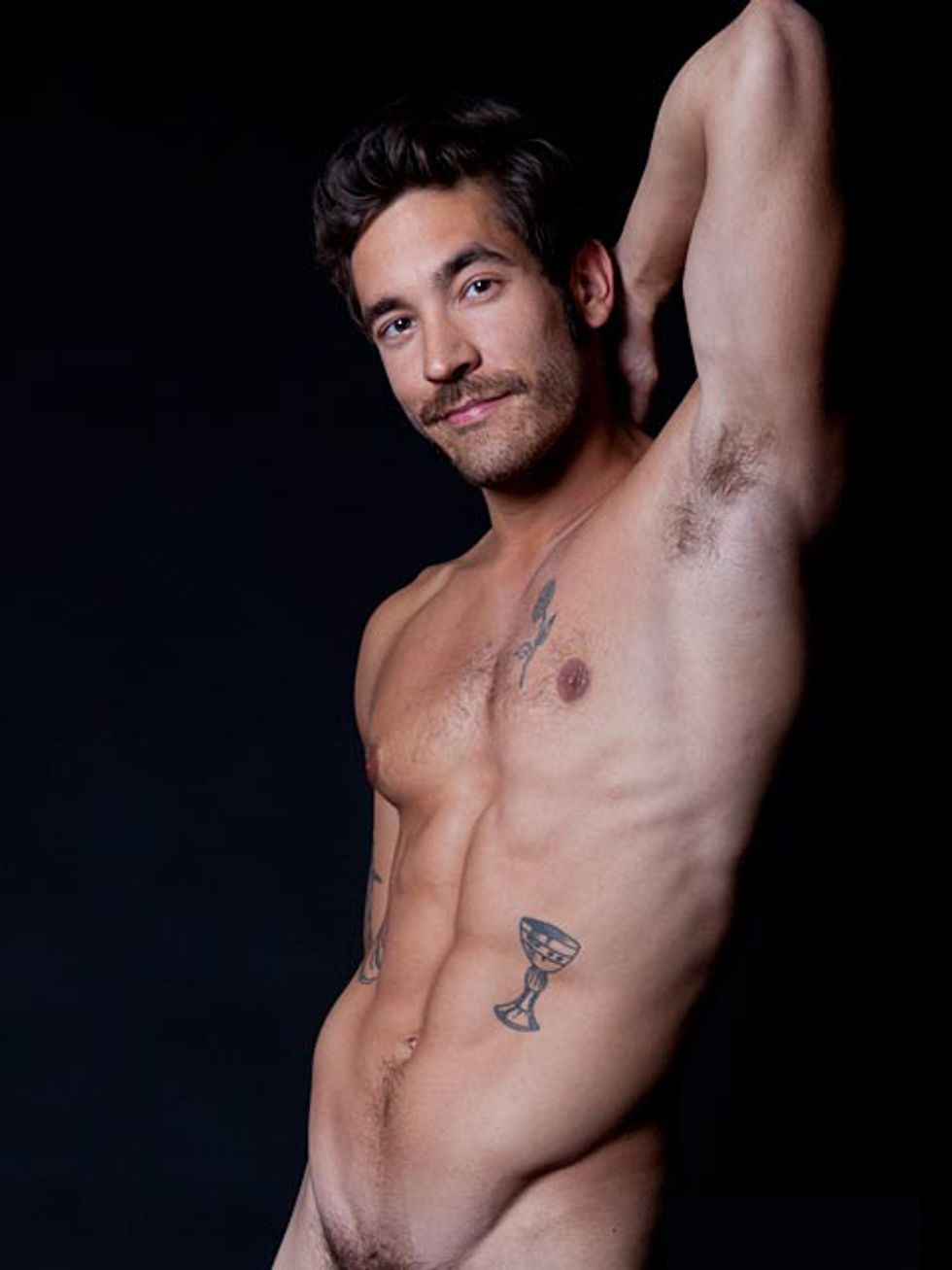 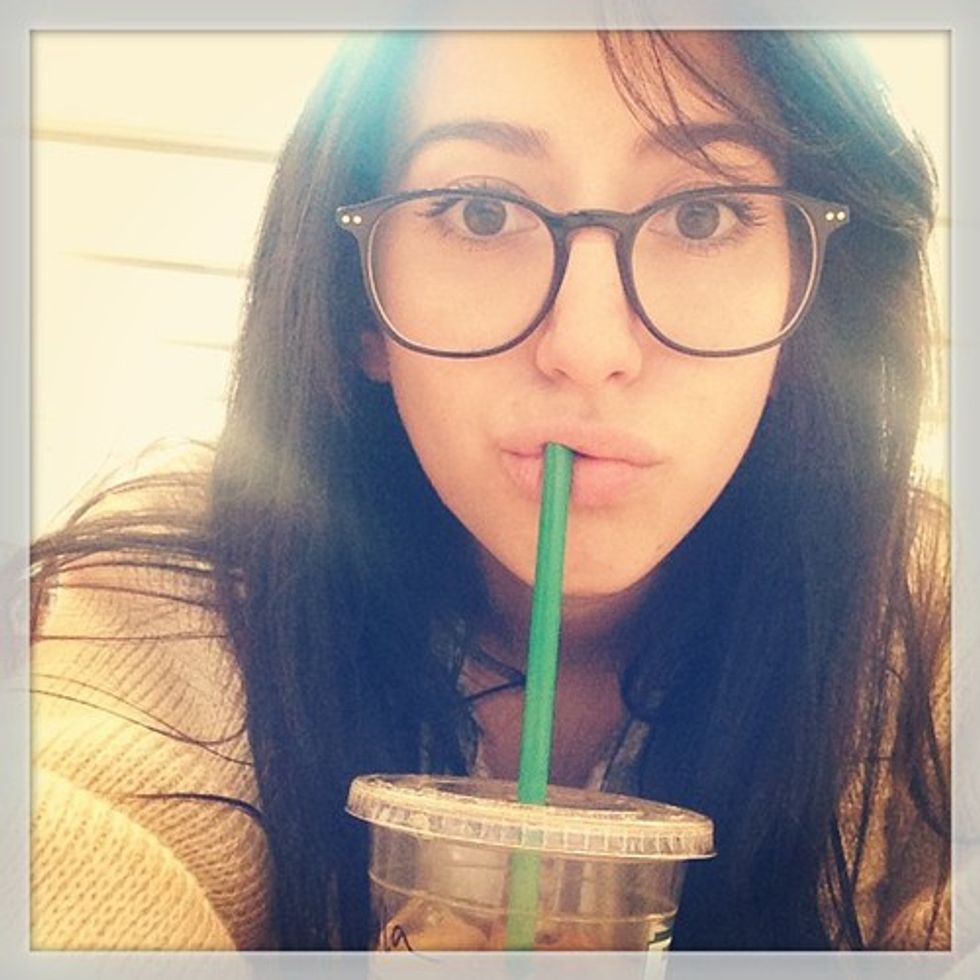 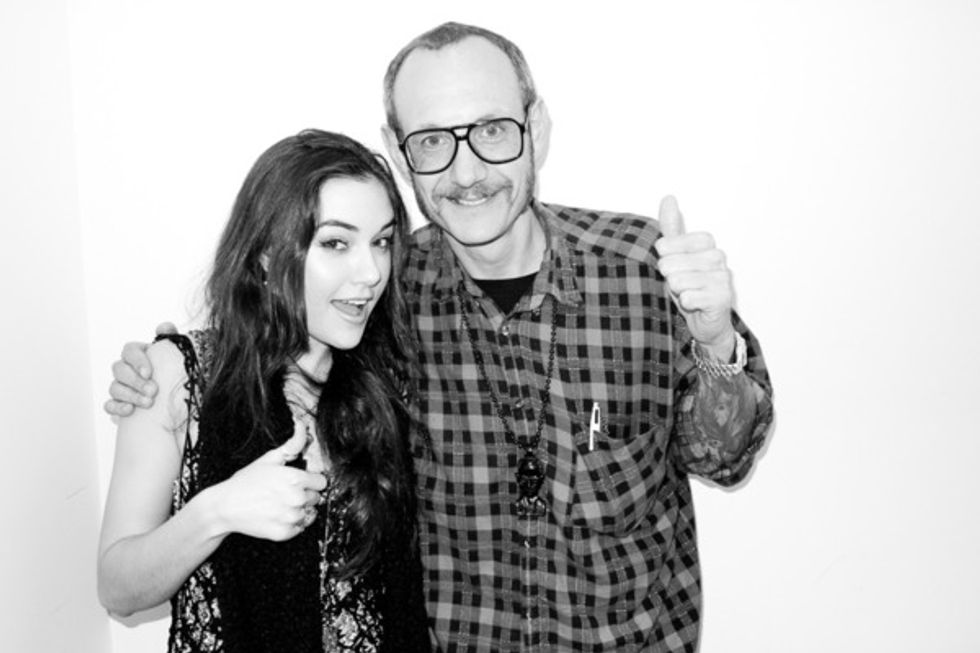 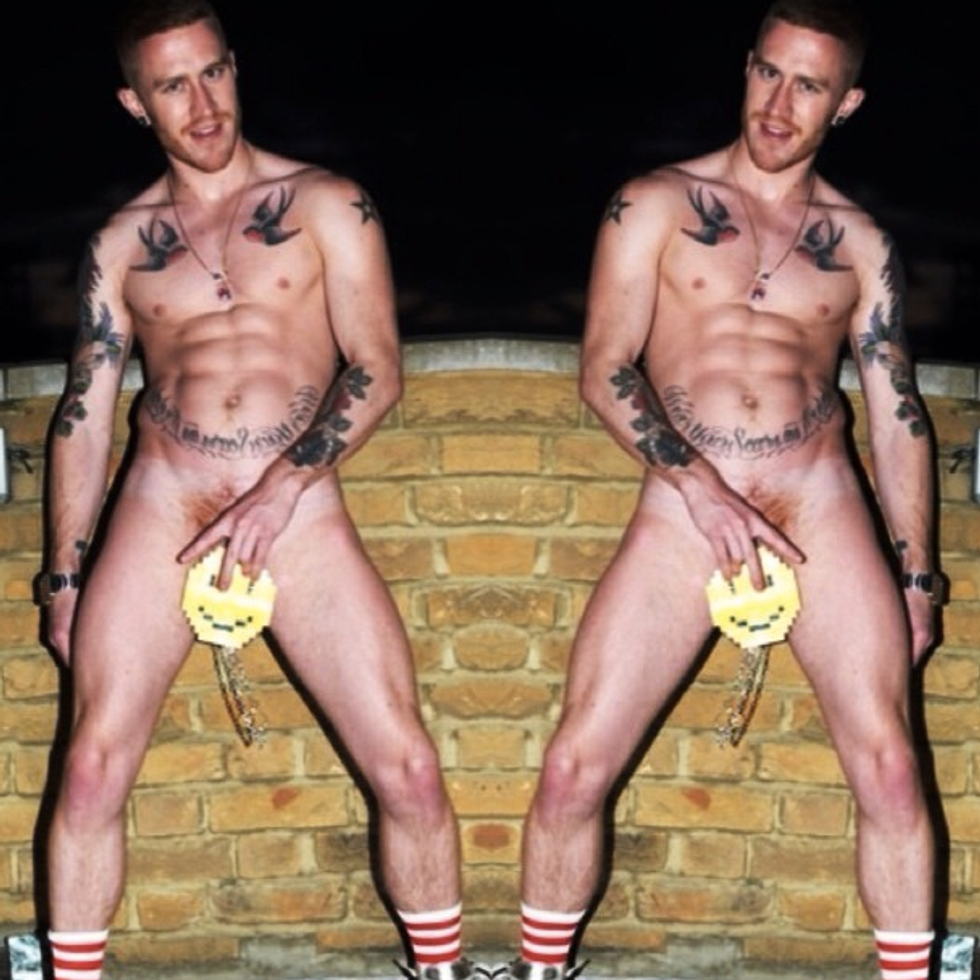 Kennedy Carter
Hipster Rating: 6/10
Qualifications: Kennedy Carter is a mainstay at most of the obscure (or not-so-obscure) gay parties in NYC -- peruse his blog and you'll see a roster of nightlife events that's creepily similar to our Nightlife Awards nominees. He's been a key actor in the alt-drag Room Service Sex Tape series, is a friend of Frankie Sharpe's, and his Tubmlr even has tiles like our site! Yup, he's a hipster. 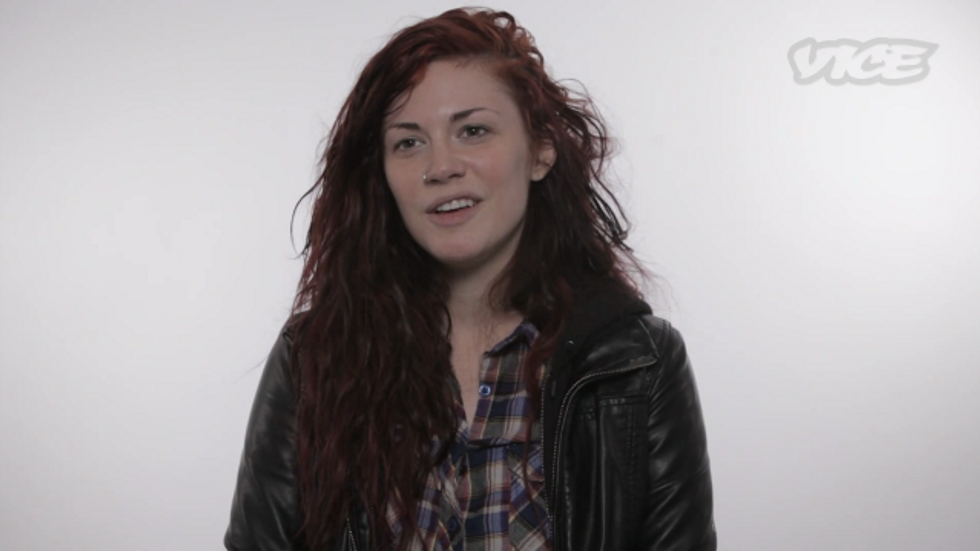 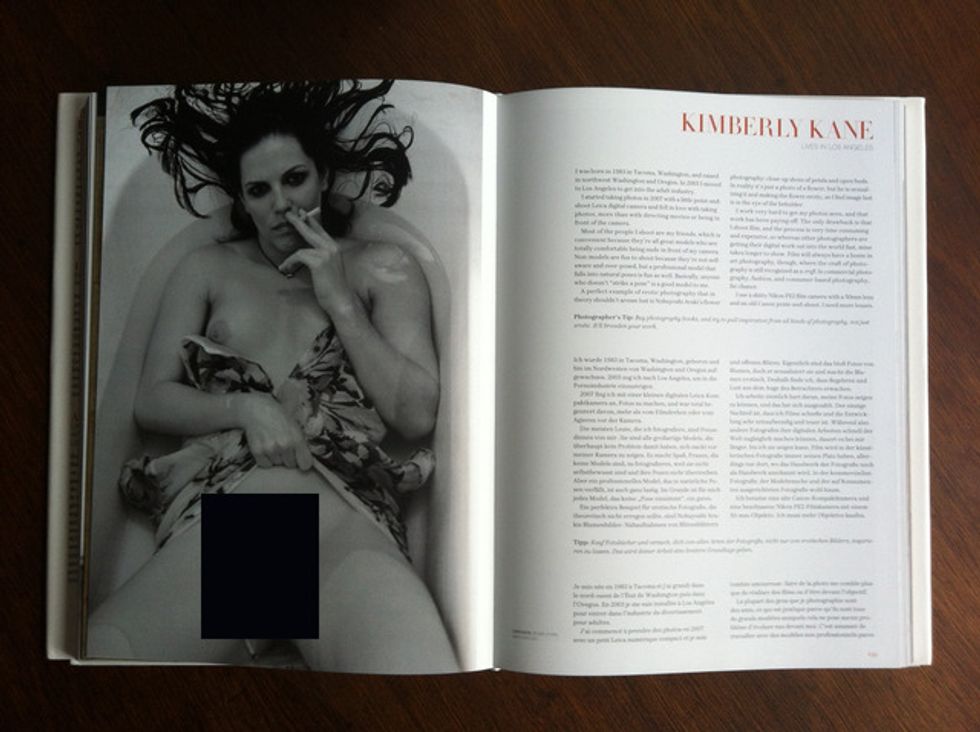 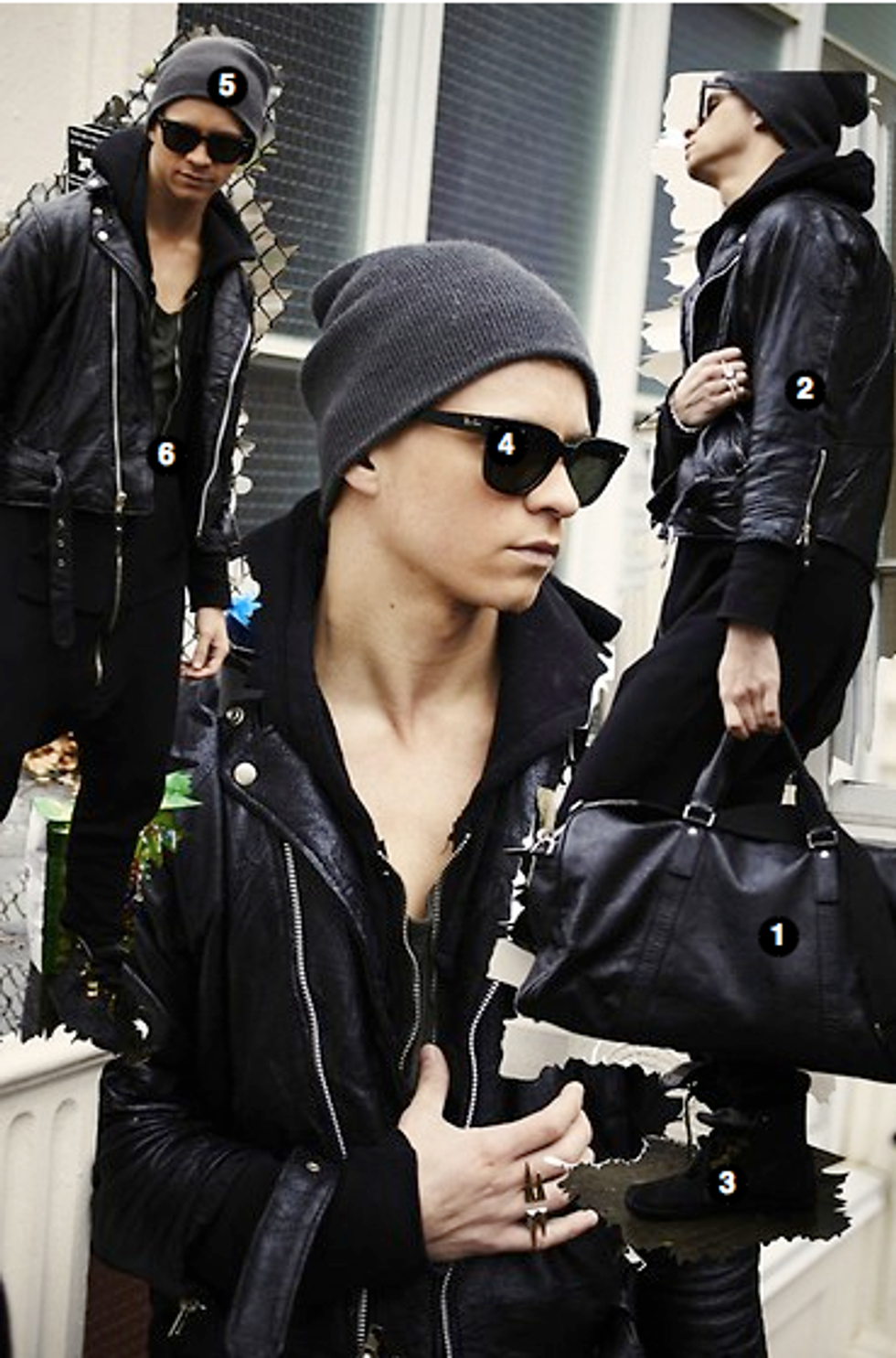 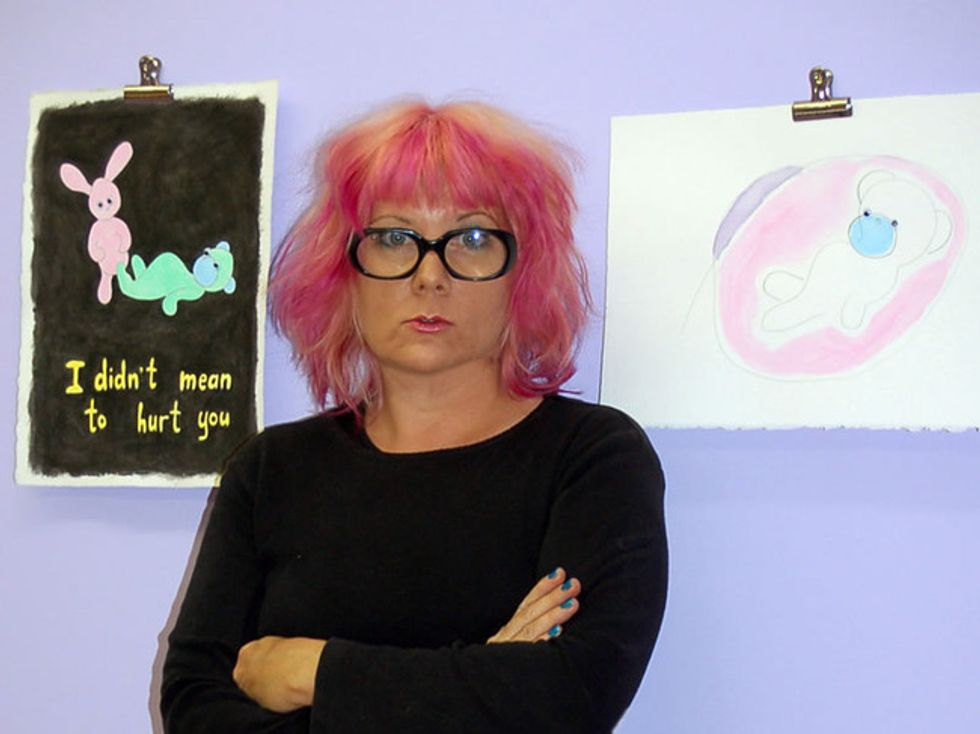 Vena Virago
Hispter Rating: 8/10
Qualifications: The director of indie skin flicks like Nietzsche Bangers, Virago has built a successful career out of her art installations and exhibits which explore pornography's affects on the psyche. She's that older, wiser adult hipster who was a staple in the neighborhood before you even thought of moving there. 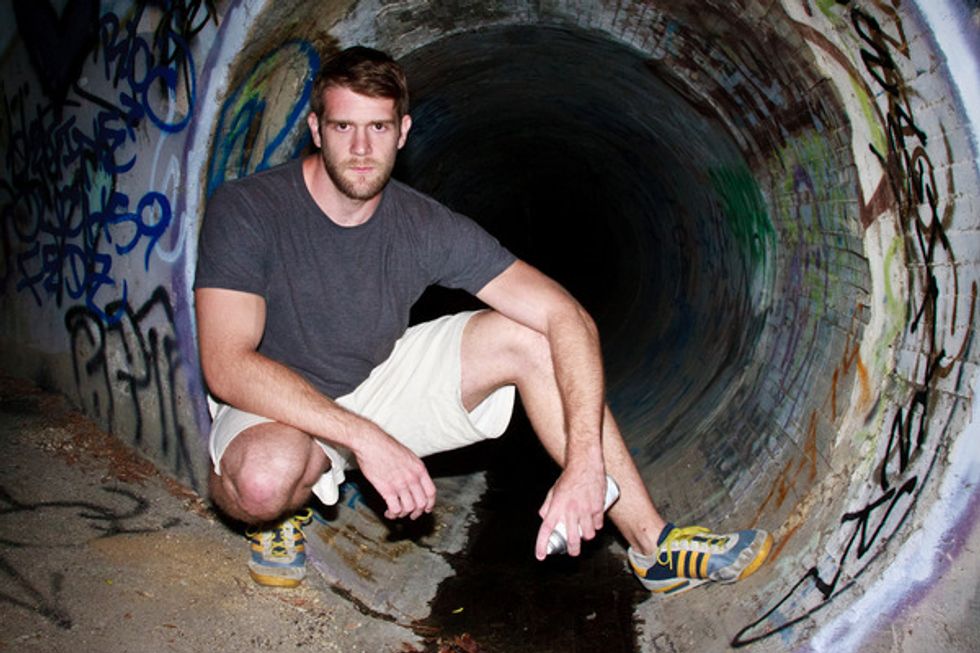 Colby Keller
Hispter Rating: 6.5/10
Qualifications: Colby Keller has it all: the hipster glasses, the beard, and a blog which shows off his liking for GIFs, art and silly things. He also has a podcast and was once featured on Piefolk, an indie gay blog by comedy writer Michael Martin. We'd definitely invite him to grab some beers with Andy San Dimas and shoot the shit.