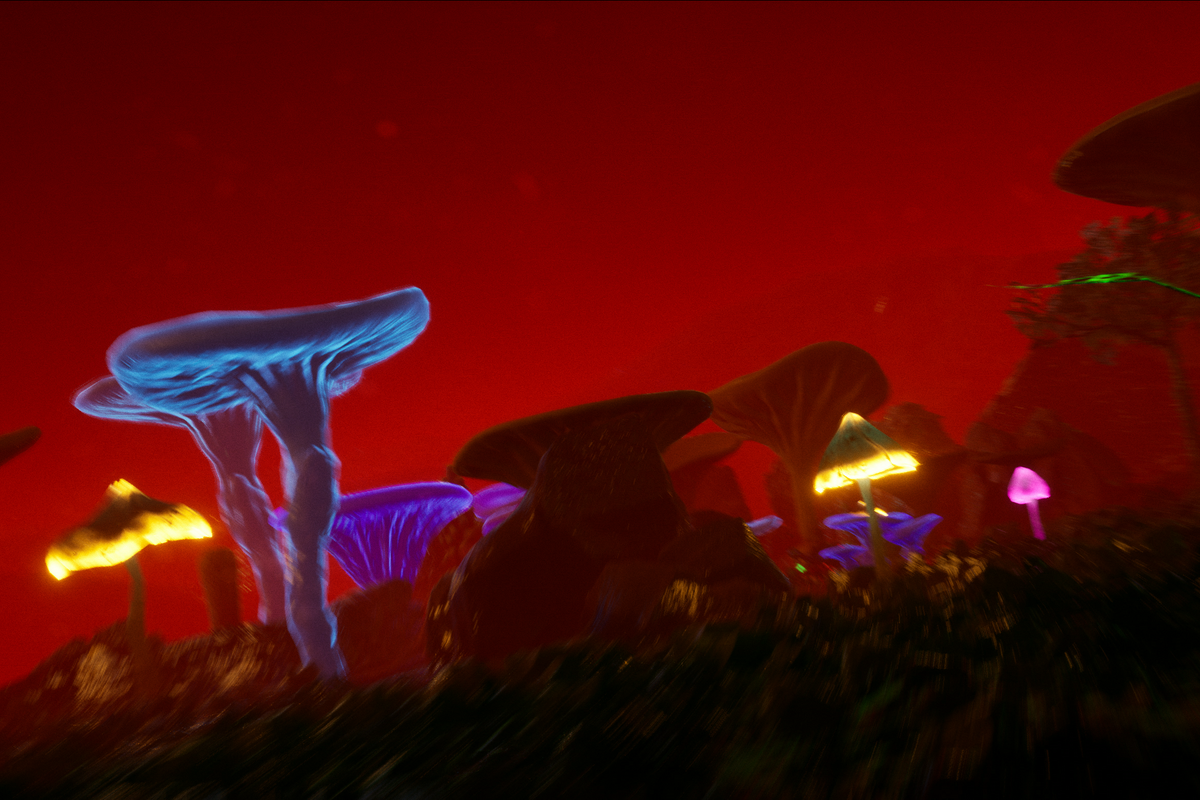 Key Traits: An outsider, a bottom feeder, also eats food at the bottom of the ocean