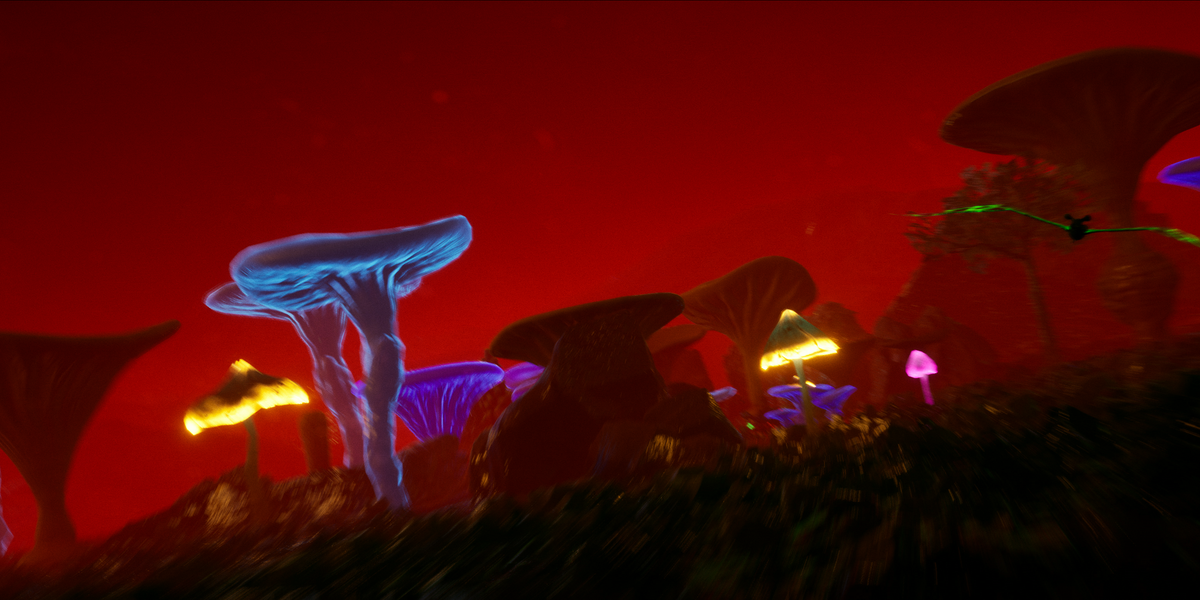 Key Traits: Performs a mysterious dance ritual in the dead of night, uses rhythm to communicate, lives in large communities in dens underground