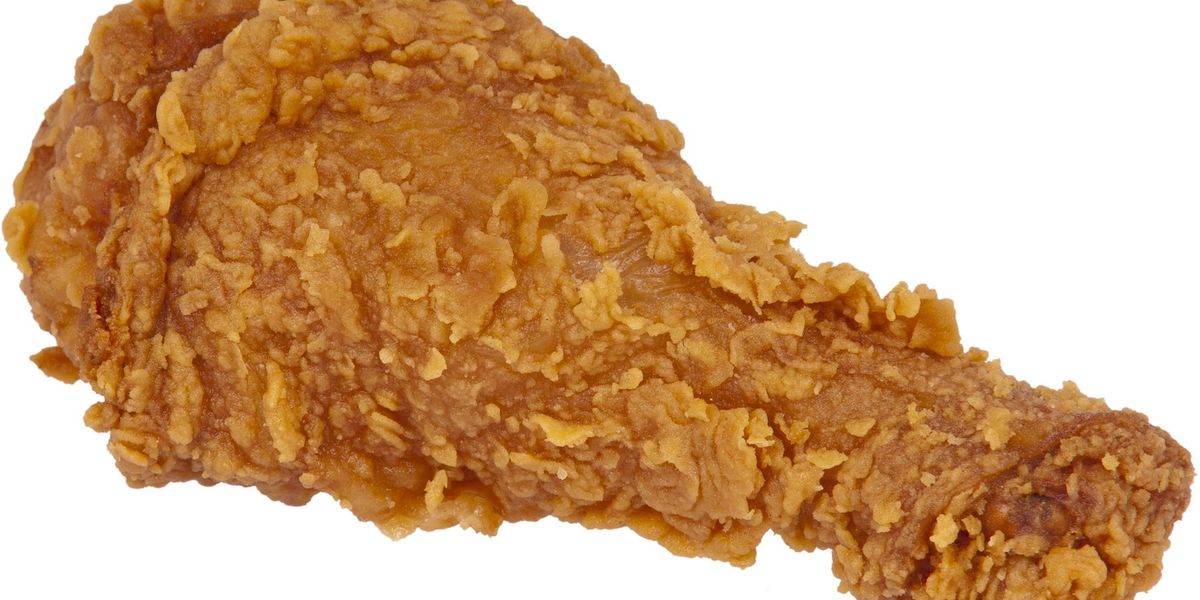 Looks like Bey's not the only icon who doesn't take too kindly to copyright infringement, as Louis Vuitton has won its suit against, uh, a South Korean fried chicken restaurant that named itself after a pun on the brand's name.

That's right, last September, LV sued a restaurant named "Louis Vuiton-dak" -- which is a play on "tongdak," or the Korean word for "whole chicken" -- since it's apparently damaging to the luxury label to be associated with a tasty bar snack. Granted, the chicken shop was also utilizing a logo that was similar to the well-known LV logo on their napkins and takeaway boxes, so fair.

Unfortunately, this still wasn't enough for the fashion house, who complained again -- leading a district court in Seoul ordering him to pay LV almost $13K in damages. Talk about getting burnt. Yikes.