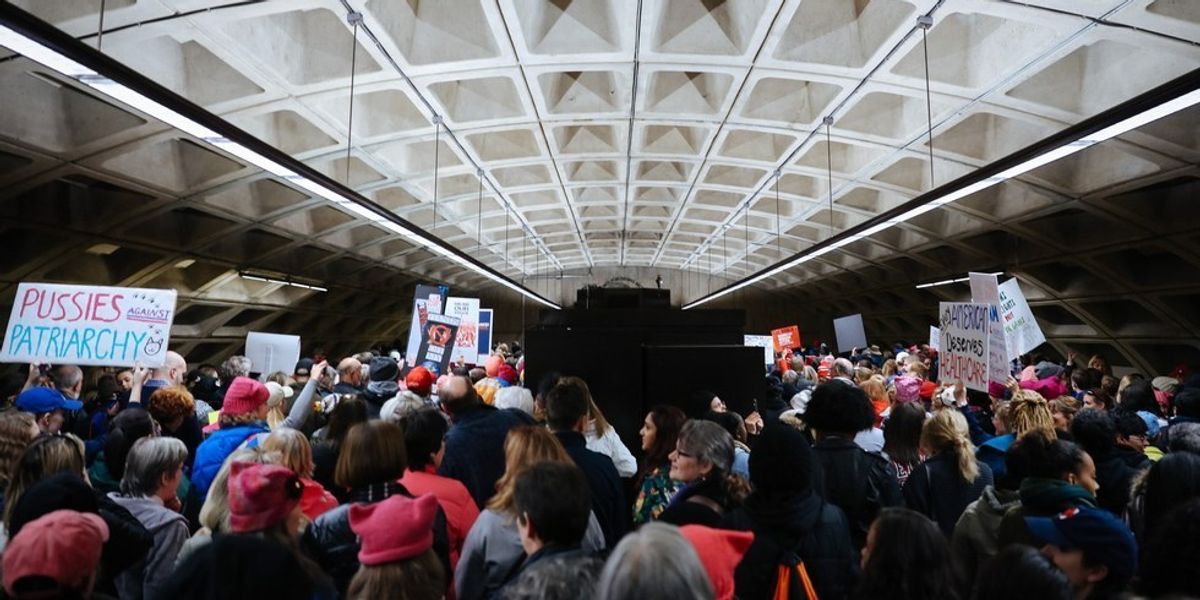 Like everyone else, I've been in the Trump dumps. He's our President and now we have to deal with it. As social media goes crazy trying to keep up with his mastery of the medium, it's important to step back and think things through a bit. Remember, this is not without precedent.

The United States may have lost its innocence but in many (if not most) parts of the world, authoritarian, populist leaders have been around in the past, present and probably the future. Kings once ruled Europe, which in its turn gave birth to Adolf Hitler. Russia had Czars and Stalin and now Putin. The Middle East, Asia, Africa all have – and had – their share of monsters. Then there's South America, specifically Venezuela, where populist Hugo Chavez once ruled.

Chavez was a populist of a different stripe, but there's much to be learned from his time in office, as outlined in this Washington Post article by Andres Miguel Rondon, an economist now living in Madrid. There's lots here that I've been thinking about and Rondon does a great job of laying it out.

"For years," he writes, "I watched in frustration as the opposition failed to do anything about the catastrophe overtaking our nation. Only later did I realize that this failure was self-inflicted. So now, to my American friends, here is some advice on how to avoid Venezuela's mistakes."

He breaks it down into four bullet points. I'm excerpting a few below, but it's worth reading in its entirety.

Don't forget who the enemy is.

"Populism can survive only amid polarization. It works through the unending vilification of a cartoonish enemy. Never forget that you're that enemy. Trump needs you to be the enemy, just like all religions need a demon. A scapegoat. 'But facts!' you'll say, missing the point entirely.

The problem is not the message but the messenger, and if you don't realize this, you will be wasting your time."

"By looking down on Trump's supporters, you've lost the first battle. Instead of fighting polarization, you've played into it. The worst you can do is bundle moderates and extremists together and think that America is divided between racists and liberals. That's the textbook definition of polarization. We thought our country was split between treacherous oligarchs and Chávez's uneducated, gullible base. The only one who benefited was Chávez."

Don't try to force him out.

"Attempting to force Trump out, rather than digging in to fight his agenda, would just distract the public from whatever failed policies the administration is making. In Venezuela, the opposition focused on trying to reject the dictator by any means possible — when we should have just kept pointing out how badly Chávez's rule was hurting the very people he claimed to be serving."

Find a counter argument (not the one you think).

"Your challenge is to prove that you belong in the same tribe as them — that you are American in exactly the same way they are…In Venezuela, we fell into this trap in a bad way. We wrote again and again about principles, about separation of powers, civil liberties, the role of the military in politics, corruption and economic policy. But it took opposition leaders 10 years to figure out that they needed to actually go to the slums and the countryside. Not for a speech or a rally, but for a game of dominoes or to dance salsa — to show they were Venezuelans, too, that they weren't just dour scolds and could hit a baseball, could tell a joke that landed."