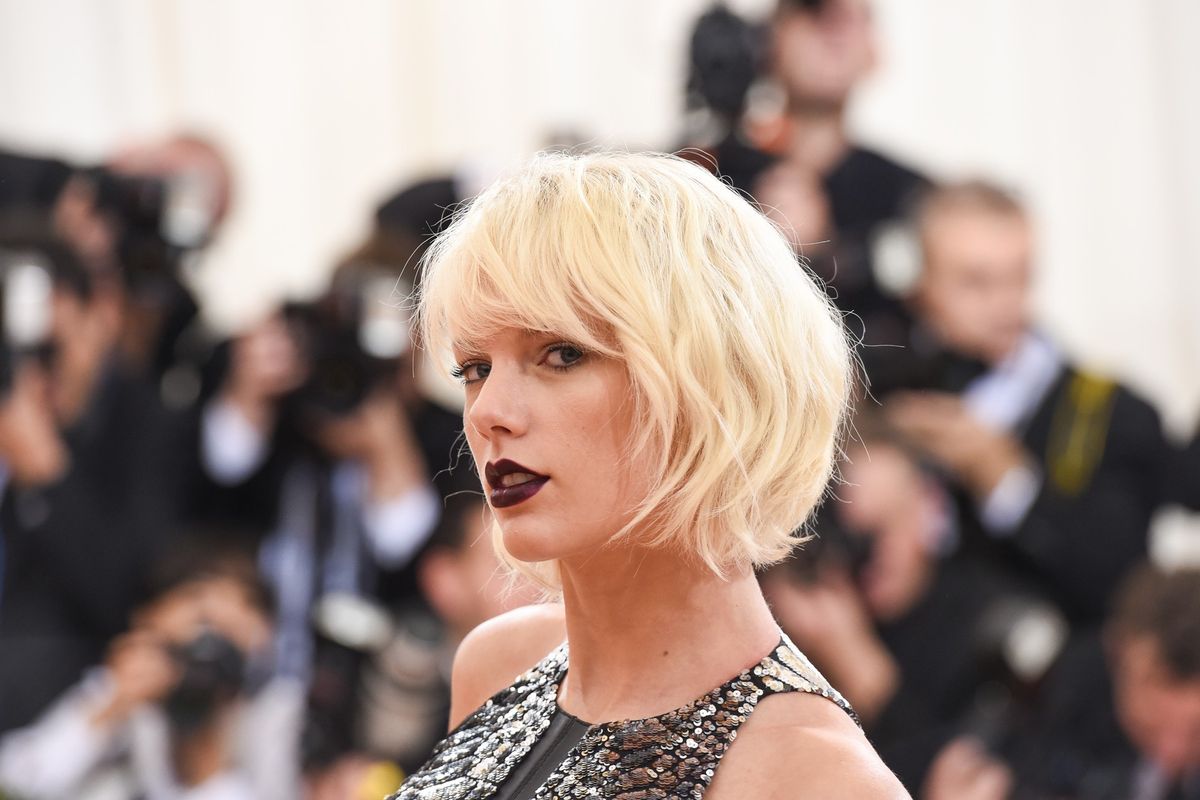 Taylor Swift, fresh off her breakup from longtime beau Calvin Harris, was seen canoodling, kissing, and selfie-ing with Tom Hiddleston at the beach near her Newport, Rhode Island home.

why do these pics of Taylor Swift and Tom Hiddleston look like they're straight out of a Nicholas Sparks movie pic.twitter.com/xownaFZTKR
— Bae Feelings ღ (@GirlfriendNotes) June 16, 2016

Previous footage of the two dancing at the Met Gala had surfaced...

.... igniting rumors of a flirtation.


In 2014, an internet user by the moniker Jenni Cristine wrote fan fiction partially set at the Met Gala, of all places, titled "Wildest Dreams," in which Tom Hiddleson and Taylor Swift have a smutty, wild romp together.


Is the author of the fan fiction, which has gone viral this week, a psychic? Or is there a less arbitrary, more rational explanation for the coincidence? It looks like the latter.


As the author explains via Tumblr, it's fan fiction kismet:

So it was after I just ran my half marathon and that week after I did I discovered Tom and absolutely fell I love. When I learned about him loving 80s music, singing, dancing, and how positive he is I was like MATCH MADE IN HEAVEN LET'S COMBINE MY TWO FAVES INTO ONE.

Internet denizens are loving this "prophecy," nd the potential romance it may or may not have wrought (Taylor has been known to track her loyal disciples on Tumblr).

Here's a juicy excerpt from the fan fiction:

"Tom Hiddleston," He said, blue eyes piercing mine as they locked with my gaze and he took my hand, bringing it to his lips and placing a kiss on the front of my hand. And I swear his lips stayed pressed for a few seconds as his blue eyes stared so deeply into mine before he pulled away and put my hand down. He could probably see my face glowing completely red! I automatically smiled in response. "What a gentleman," I commented before shaking my head. I just had to bring it up—I couldn't hide the one thought in my head that lingered from early in the night! "I swear I saw you earlier when this first started," I stated before I immediately realized how creepy that sounded. "I mean—I swear I saw you across the room. I just recognize you from somewhere, and I can't put my finger on it. It's been bugging me!"

I could see the heat rise in his cheeks as he suddenly glanced away, leaning back and forth on his top toes for a moment as he tried to gain his composure. "Ah, I knew this would happen," Tom chuckled as he took his left hand out of his pocket and, out of a nervous habit, it lingered around his neck. "Yes, yes you're right, you have seen me before." He finally glanced back at me, his smile fading. "I saw you last year at the Met Gala, and would see from time to time throughout the night. I don't want you to take this wrong way, love, but you caught my intention." Tom paused, licking his lips as he gathered his thoughts before continuing on. "I haven't seen anyone quite like you before, really. You caught my attention—what, with your beauty, grace, and charming character. And after that I just had to figure out who you are." He seemed to wait a moment before finally wrapping up his thoughts. "It wasn't my intention to approach you tonight, Miss Swift. It just so happened that I saw the opportunity, and I finally told myself to hell with it, why not?"