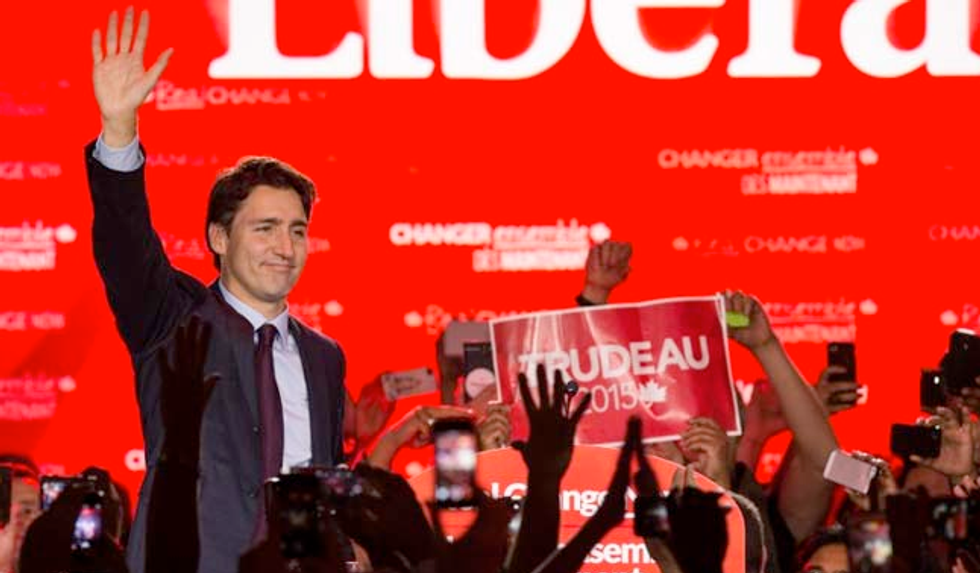 Last night, Canada defeated its increasingly facist, conservative prime minster of almost a decade, Stephen Harper, by electing Justin Trudeau, a liberal member of the House of Commons. Of the landslide win, Trudeau, 43, said, "Tonight, we defeated fear with hope."

With his popular left-leaning views, and famous family lineage (his father was Prime Minister from 1968-1974 -- and he's married to and has three children with Sophie Gregoire, a Canadian television personality), there are rumblings of a new political dynasty. 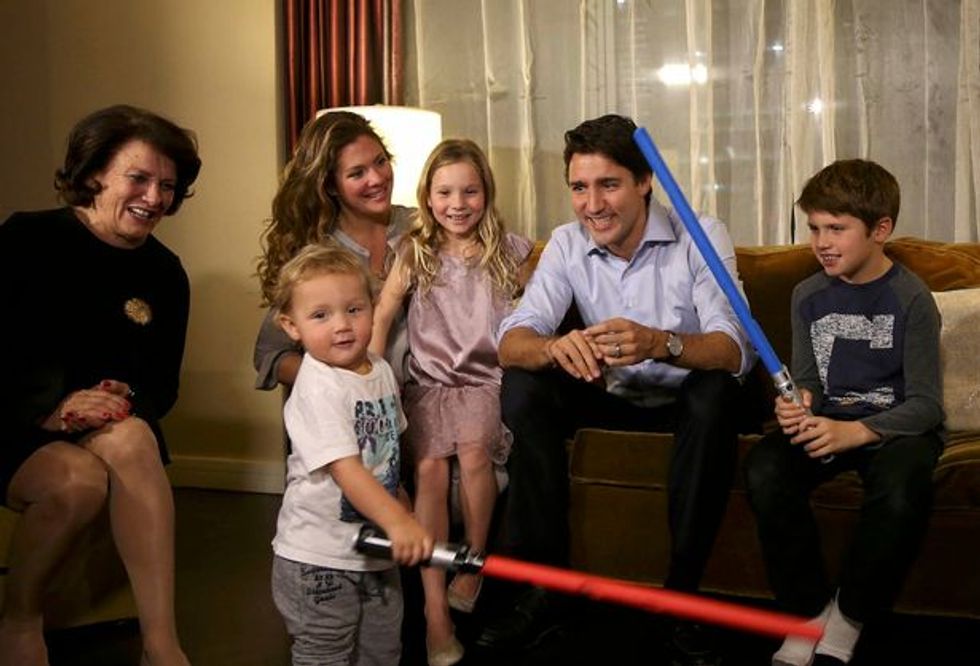 The liberal win has many believing a parallel effect could occur in next year's U.S. presidential election. 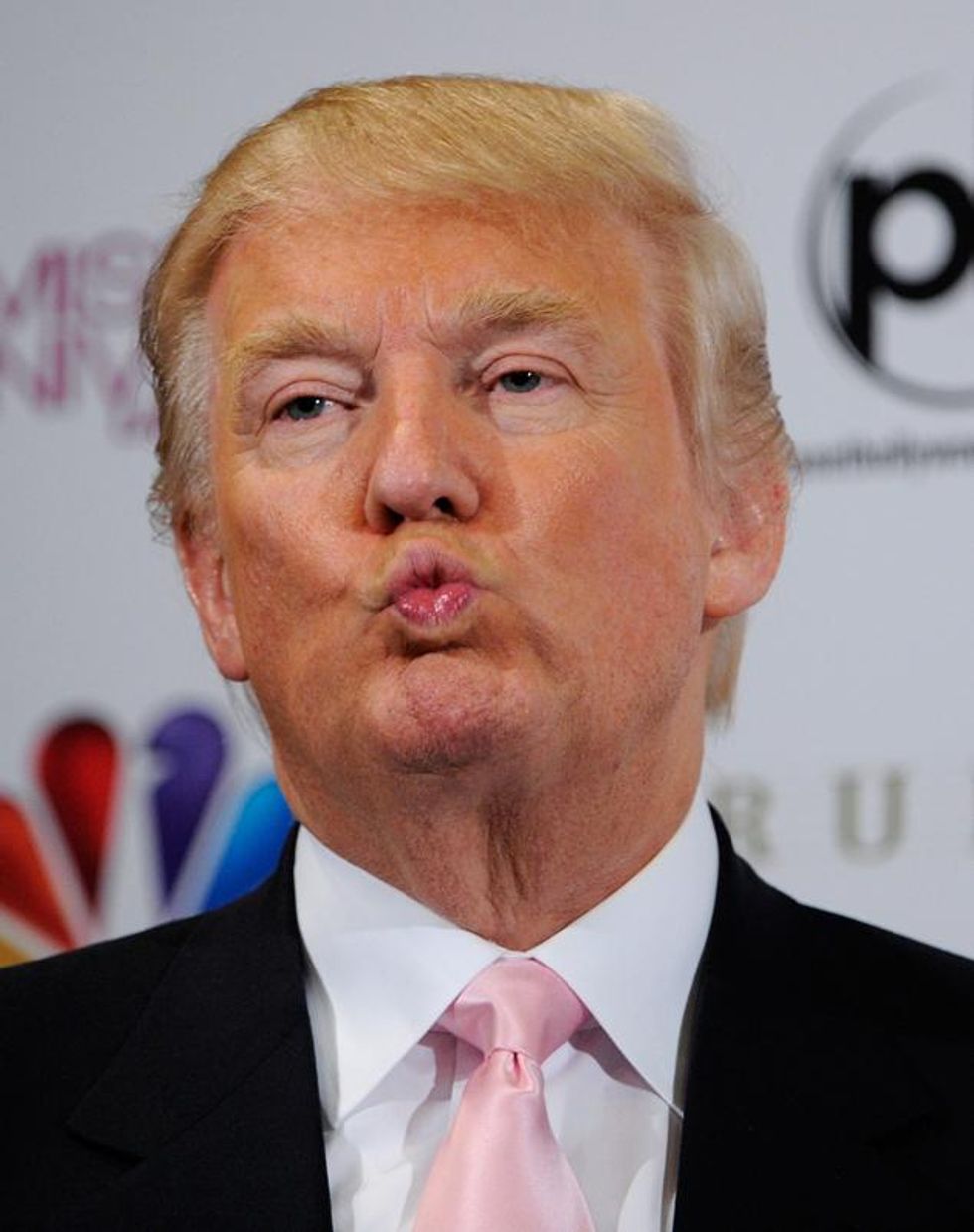 Trudeau has pretty much become a worldwide beacon of light overnight. 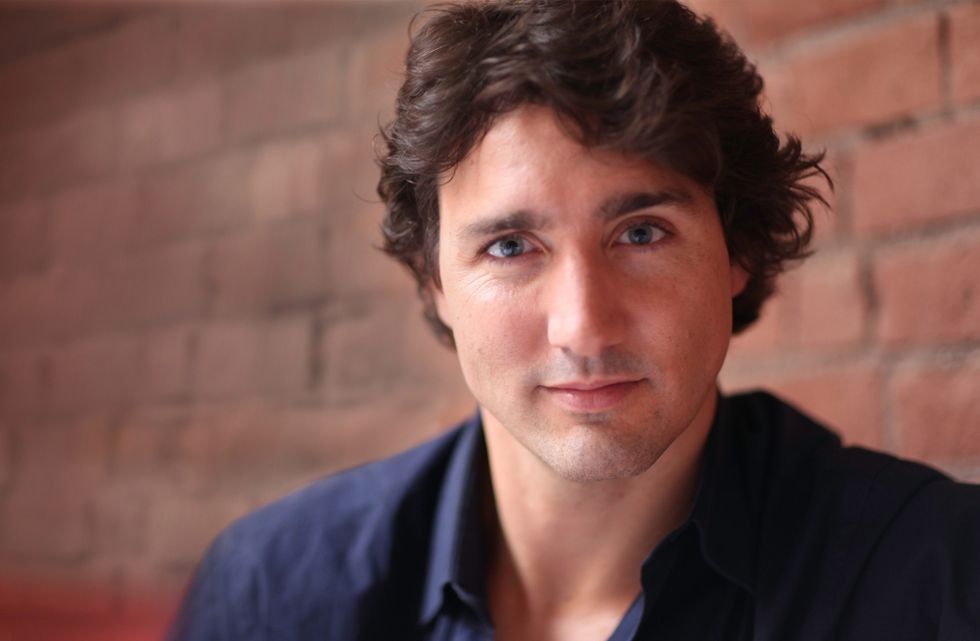 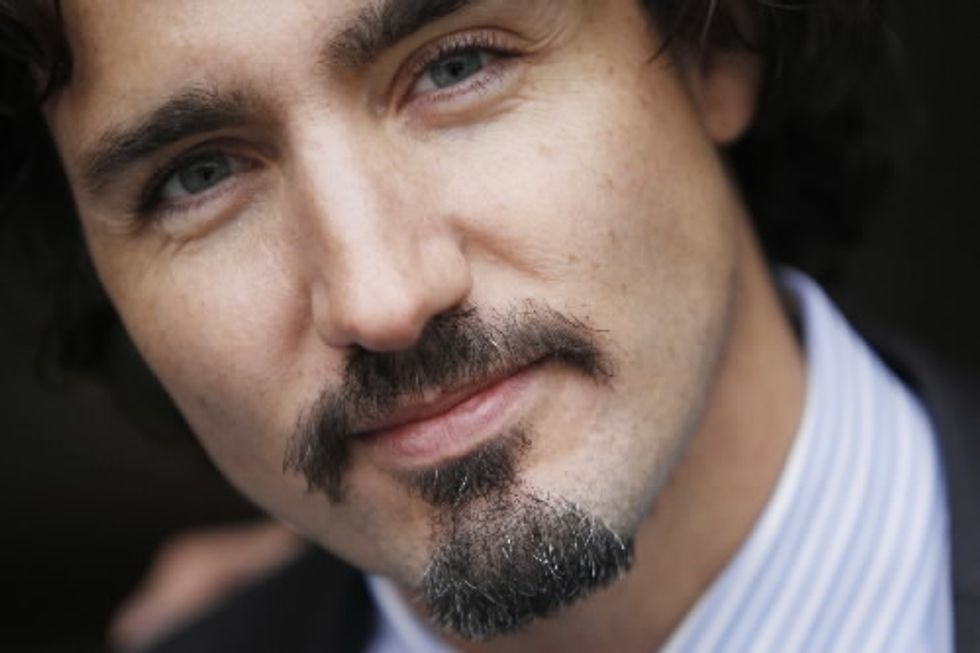 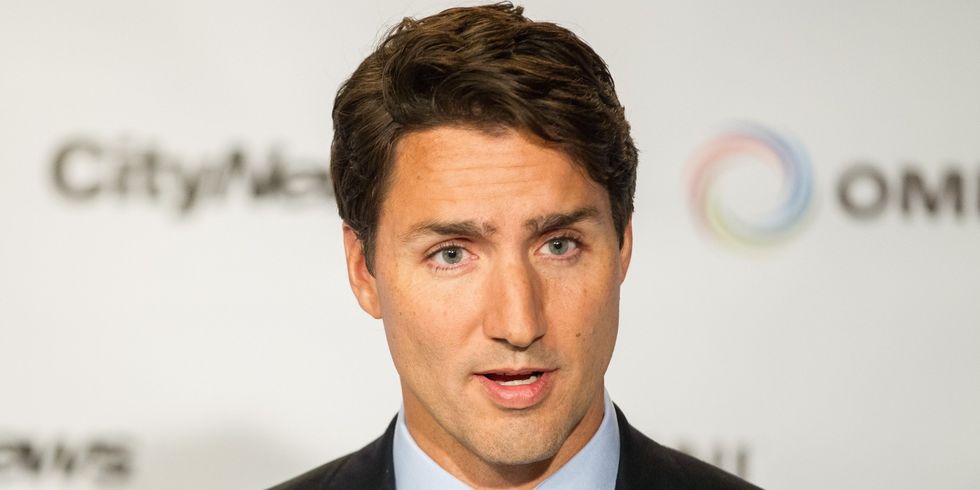 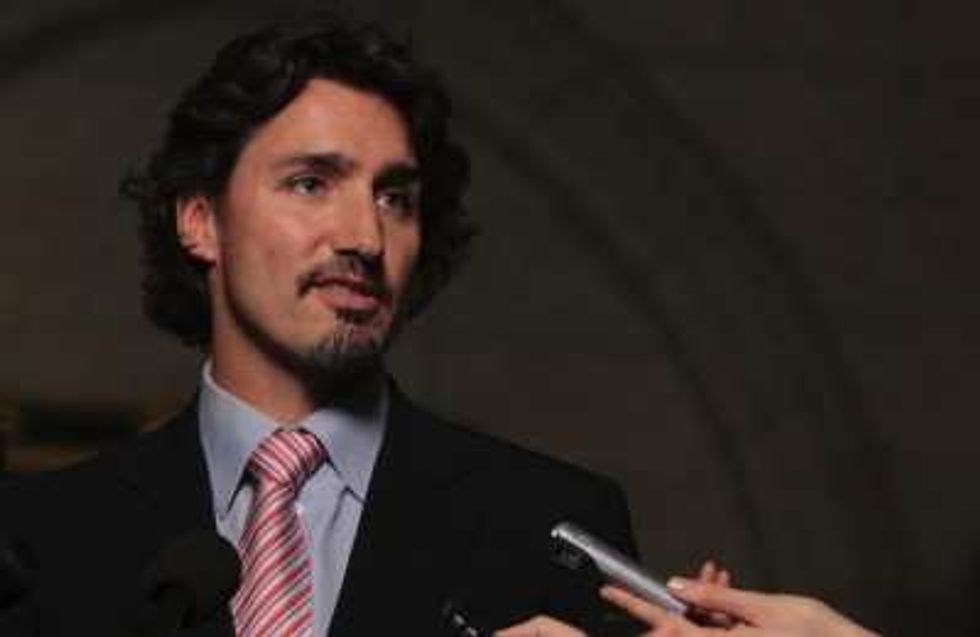 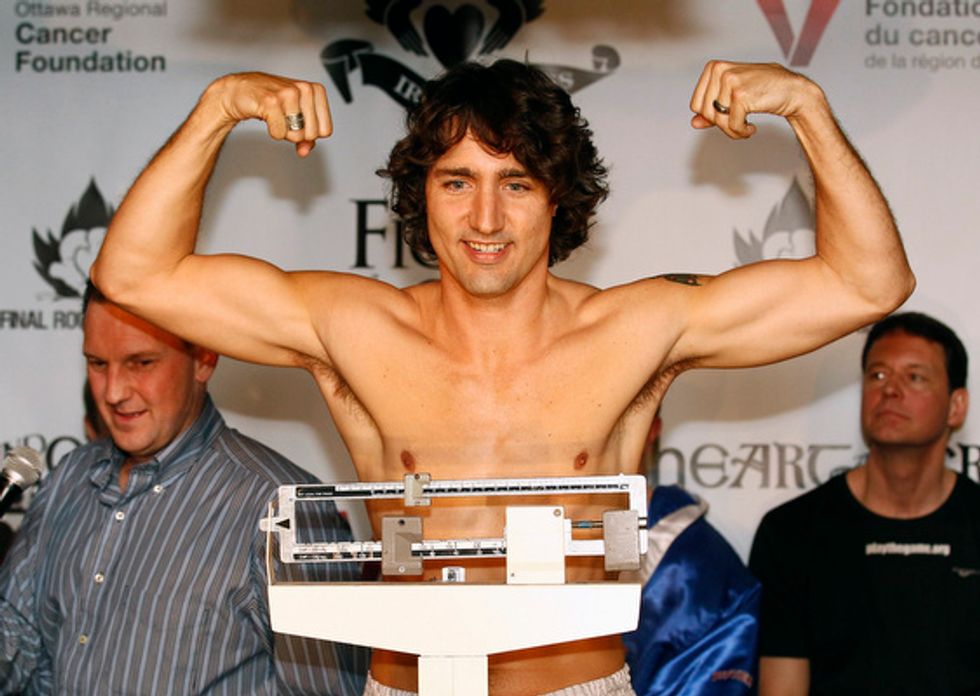 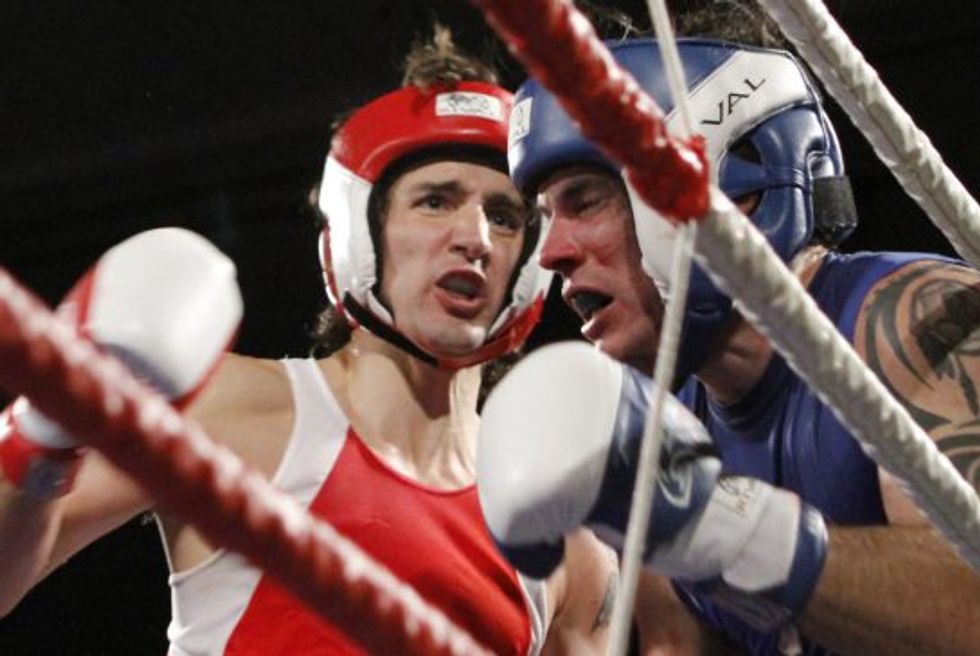 And has an arm tattoo. 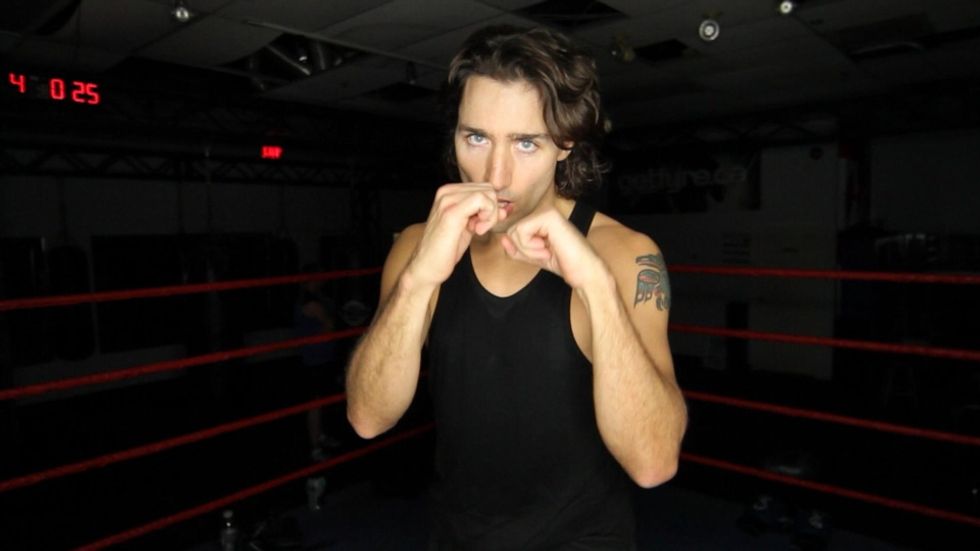 While Canadians are expressing dismay at the current international fixation on Trudeau's crisp blue eyes, eyebrows, and razor jawline (as they should be, since he defeated a racist tyrant and is ushering in a new progressive era for Drake and our other neighbors to the north), the "daddy" phenomenon on Twitter, has of course, slipped its way into the mix.

Teens, trolls, ambiguous "Twitter egg" phantoms have all launched their thirst assault on Canada's answer to JFK, and it's, of course, unsettling. Here is a smattering of results when you type "Justin Trudeau daddy" into the search box on Twitter: 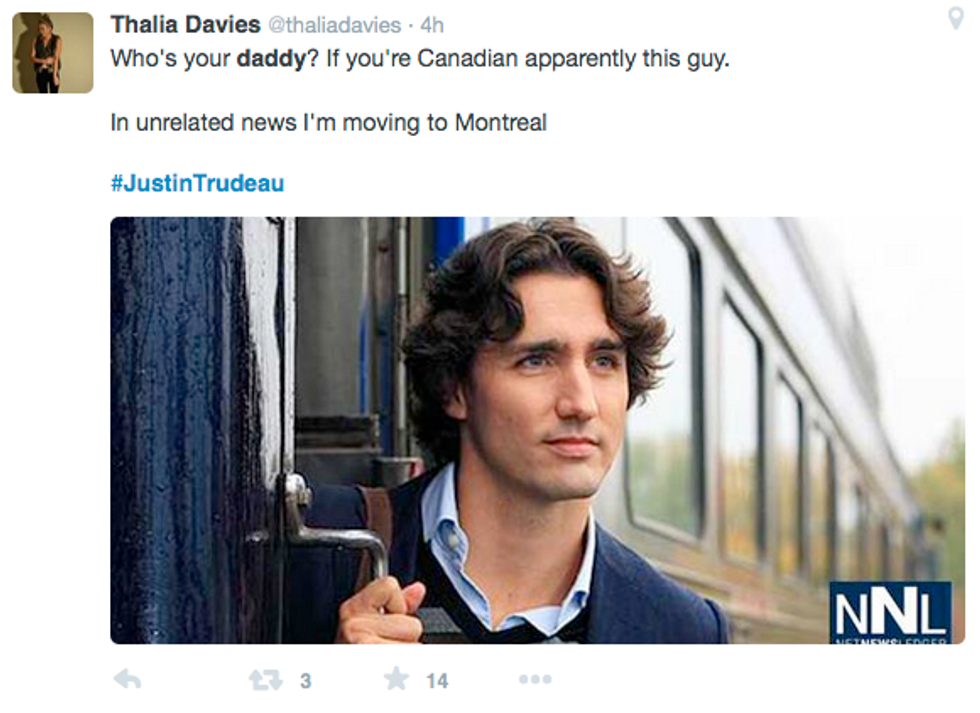 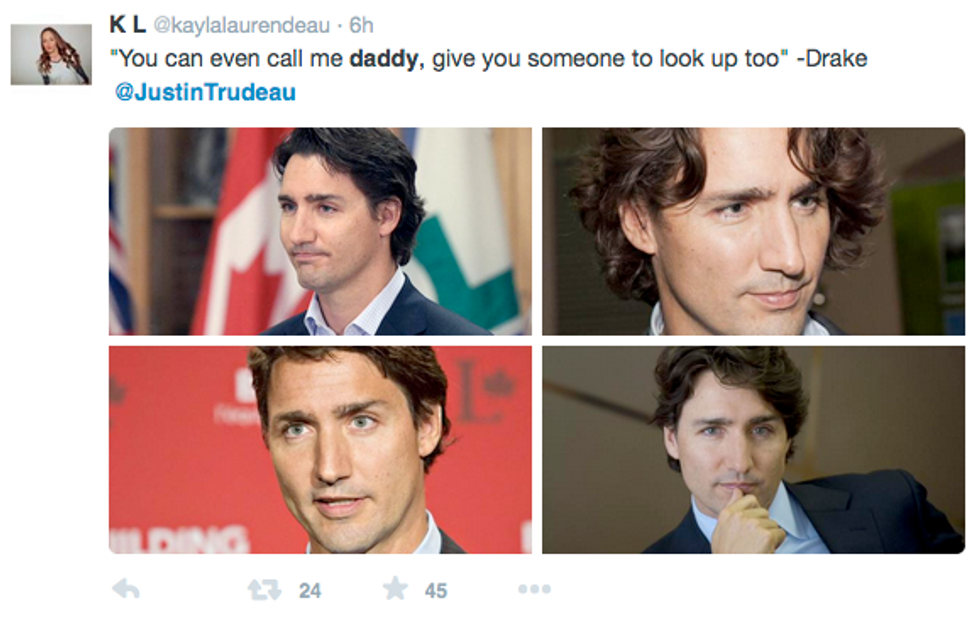 5. Don't bring Carly into this, Joshua. 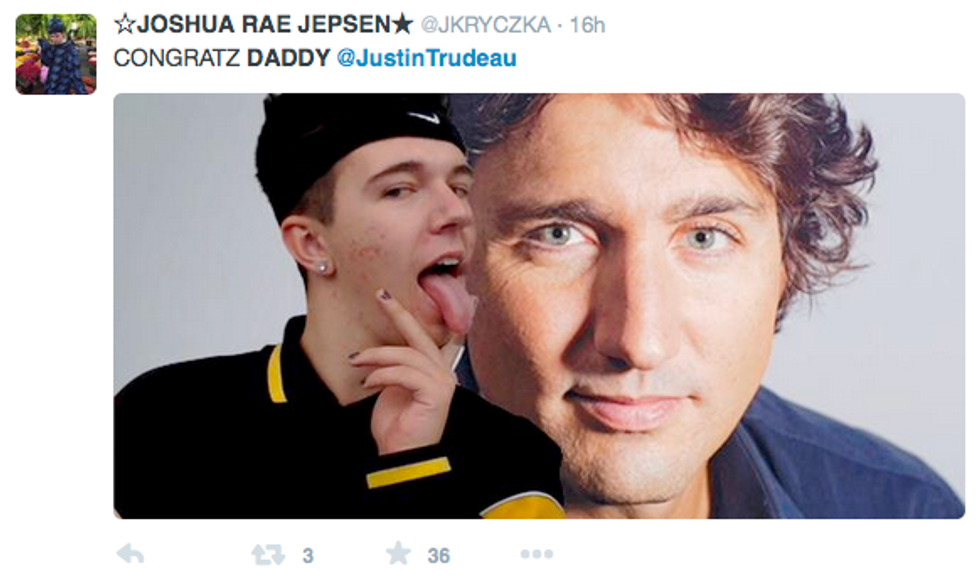 Jokes aside, congrats to Canada, and best wishes for the future. 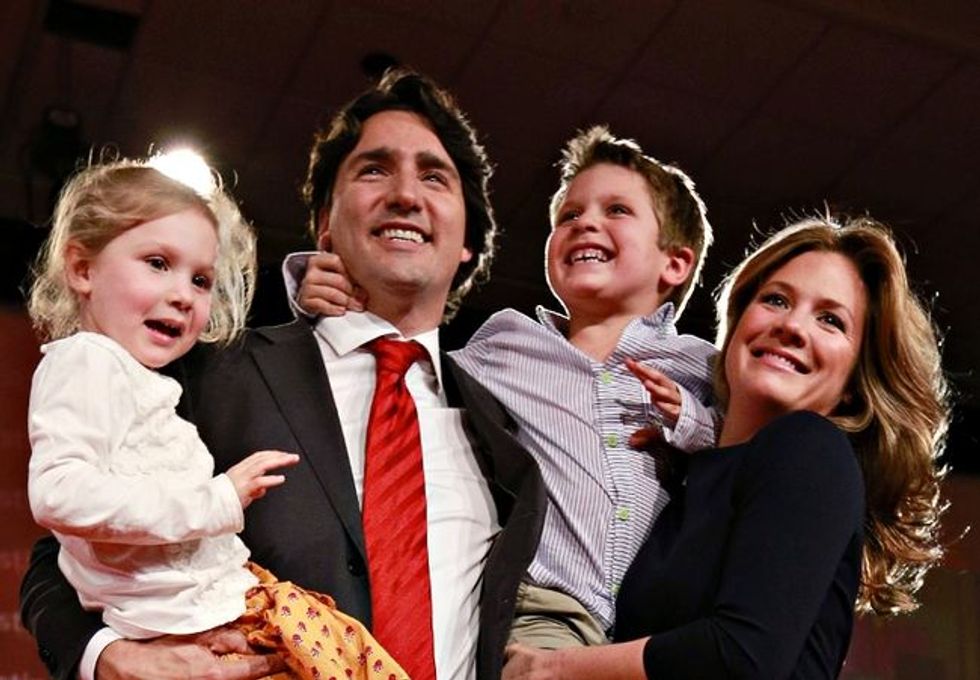