A Beastie Boys Memoir + an Adam Yauch Playground on the Way 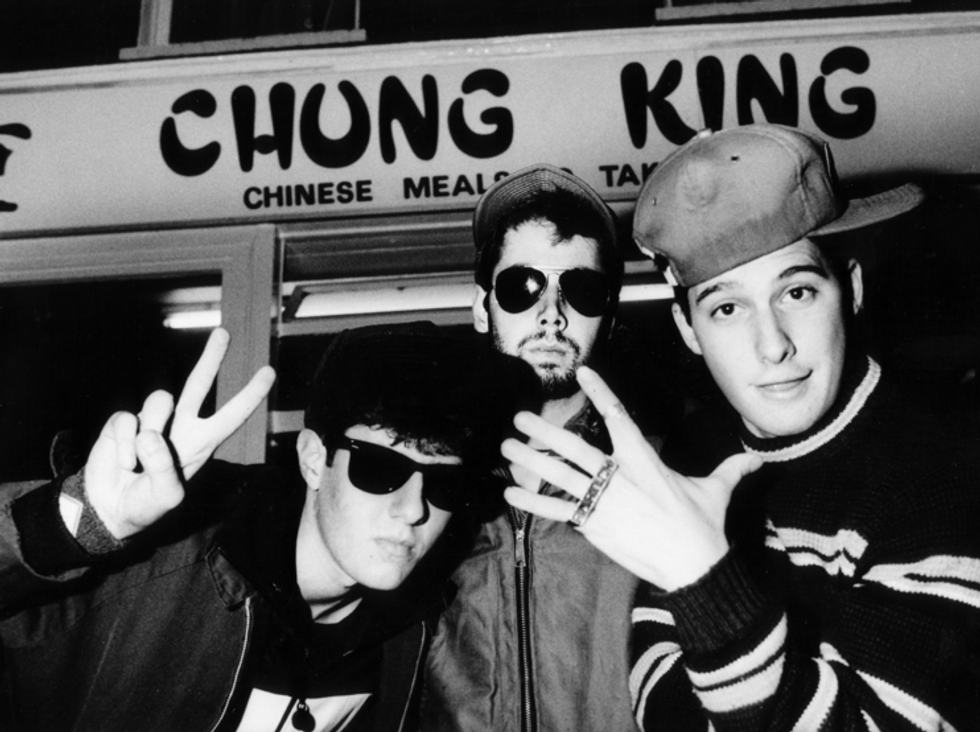 Big Beastie Boys news this week with the announcement of a new "oral history" and the re-naming of a city park in honor of Adam Yauch, who passed away last May 4th.  According to the New York Times, Mike D and Ad Rock have inked a deal with a division of Random House called Spiegel & Grau with a book due out in fall 2015.  The publisher says the book will be a "multidimensional experience," so maybe that means an accompanying CD and DVD.  Meanwhile, over in Brooklyn Heights, it looks like the debate over exactly what park gets the honor of a name change to the "Adam Yauch Playground" will be announced later this week.  The Brooklyn Heights Blog says it will be Palmetto Park on the corner of Willow Place and State Street.