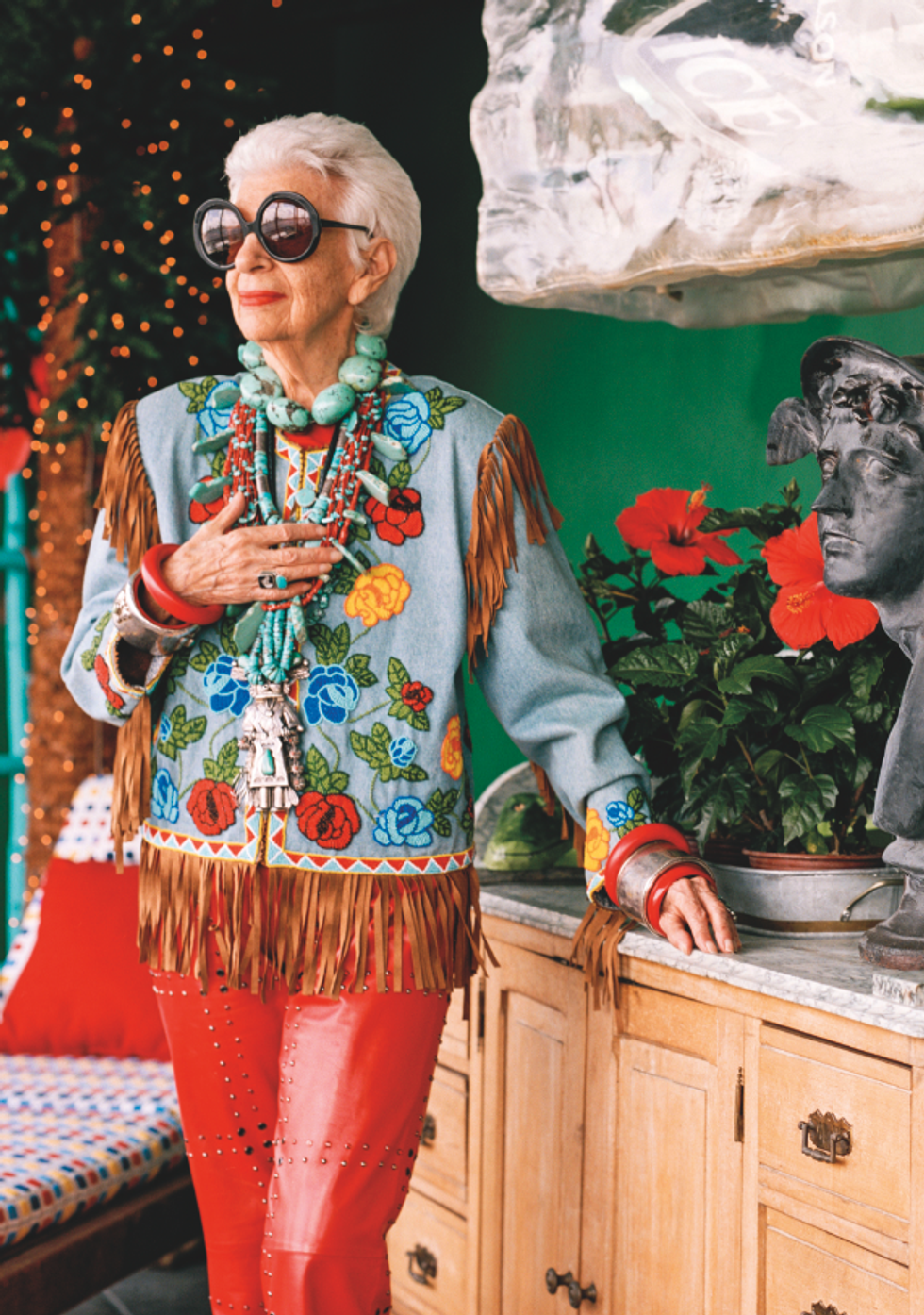 "A 93-year-old Broad with All This Attention -- How Bad Can It Be?" Iris Apfel On Her New Film