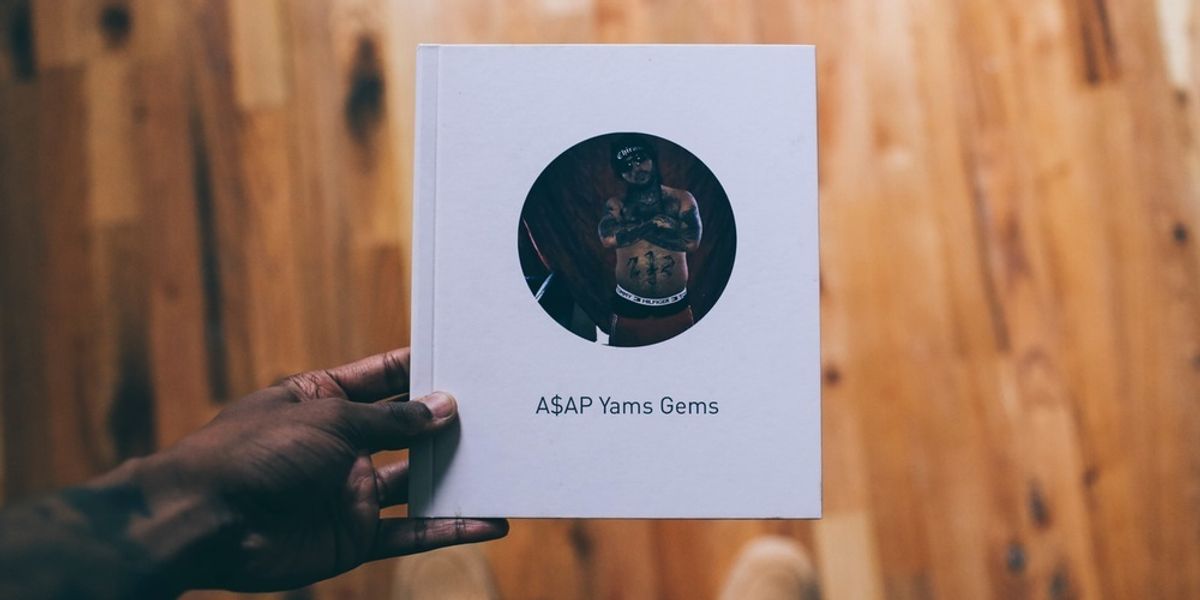 A Book Of Selected A$AP Yams Tweets Is Coming Soon

January 18th marks one year since the passing of A$AP Yams, so in honor of his legacy a new book celebrating his prolific Twitter presence will be released on the anniversary of the A$AP Mob don's death.

Published in tandem with the newly-dubbed "Yams Day," as well as an accompanying tribute concert featuring A$AP Rocky, Flatbush Zombies and more at NYC's Terminal 5, the aptly named A$AP Yams Gems will be available for $40 -- with all the proceeds going to Yams's family. Pre-order your copy here, while you read a few of our favorite tweets below. #LONGLIVEYAMS