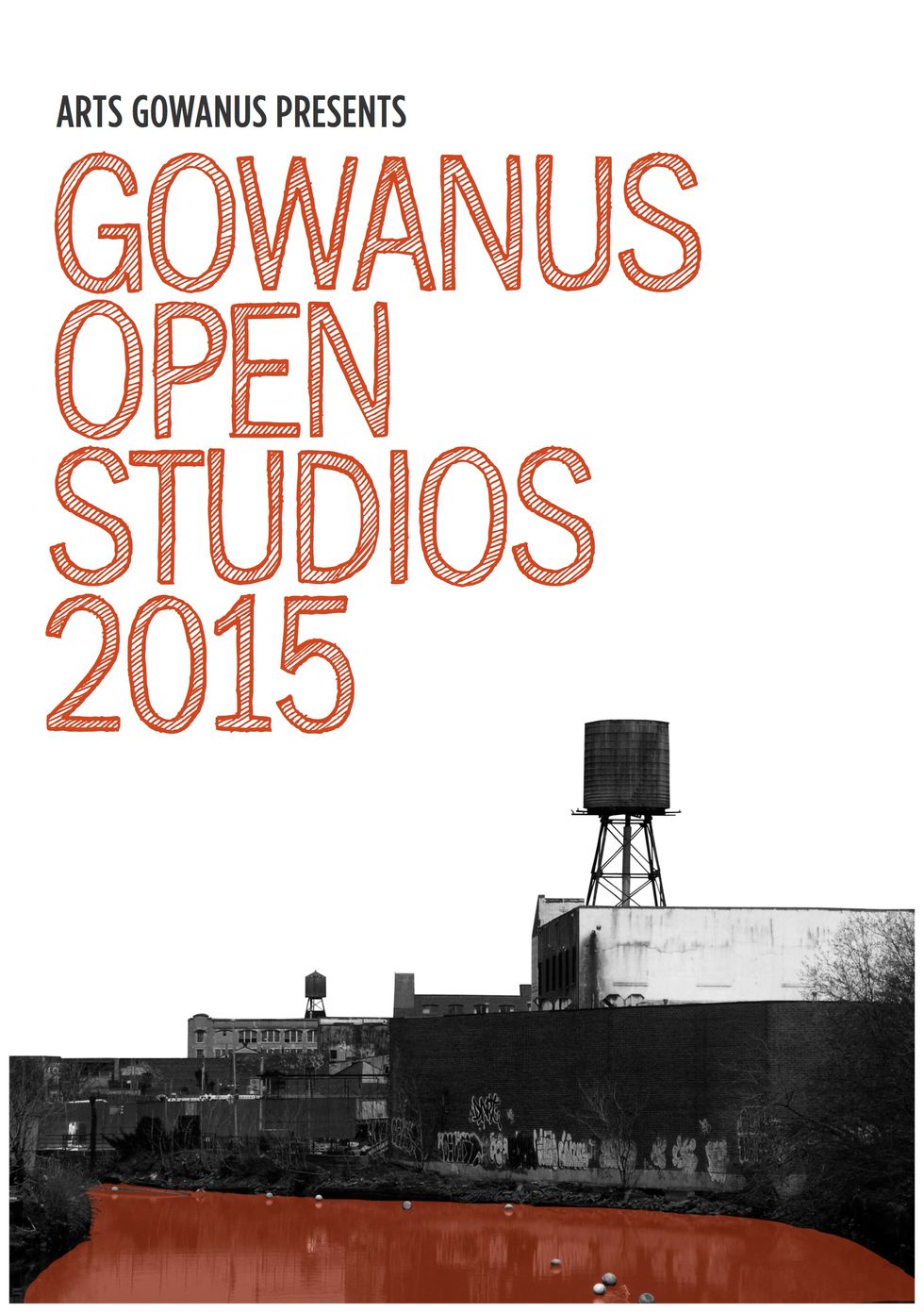 by Gary Pini
PAPERMAG
Jeffrey Deitch (76 Grand Street) is giving The Wolfpack the full gallery treatment with a new exhibition of artworks by the Angulos opening on October 20th, 7 to 9 p.m. "The Wolfpack Show" includes the premiere of the first short film created by the brothers called "Window Feel," directed by Mukunda and featuring family members and friends; along with props, costumes, scripts etc. created for the production. The show is also accompanied by a book of photos, "Wolves Like Us: Portraits of the Angulo Brothers," by Dan Martensen. On view until November 1st.

"Secrets of the Great Pyramid" -- an exhibition devoted to the history of the notorious East Village nightclub, Pyramid Cocktail Lounge -- opens on October 17th, 6 to 8 p.m., at Howl! Happening (6 East 1st Street) with a special performance/cabaret, "Cafe Iguana," starring John Kelly, Kestutis Nakas, Paula Now and Heather Litteer at 8 p.m. The exhibition features a recreation of the bar, along with ephemera, artifacts and works by artists embraced by the 80s landmark. Look for more, one-off performances during the run of the show, including a big closing party on November 7th. A fully illustrated catalog accompanies the exhibition. The club, by the way, is still open at 101 Avenue A.

Patricia Field hosts an exhibition of art in fashion called "#WEARARTNOTJUNK" on Saturday, October 17th, 7 to 9 p.m., at House of Field (306 Bowery). The show features one-of-a-kind fashion pieces by Scooter LaForge, offered for sale to benefit the Children of Armenia Fund. To add to the fun (and a good cause): DJ Dyllemma spins and there's a performance by Apigeon.


Libby Black
San Francisco artist Libby Black has a new show called "There's No Place Like Home" opening on Thursday, October 15th, 6 to 8 p.m., at Joshua Liner Gallery (540 West 28th Street). Black often re-interprets luxury brands via her sculpted and painted versions of products by Hermes, Gucci, Prada, Polo, Chanel etc., and in this show, she recreates a room using a "collection of possessions from her past and present, and fictitious objects born out of her desires." Up until November 14th.

The 2015 edition of Gowanus Open Studios runs all weekend, October 16 to 18, and this year there are over 300 participating artists. Lots to do and see including bands, installations and parties galore. There's a special Gowanus edition of Beat Night on Friday from 6 to 10 p.m. (with an afterparty).

Jamming Bodies
The Storefront for Art and Architecture (97 Kenmare Street) opens an immersive installation called "Jamming Bodies" that transforms the gallery into a laboratory, on October 27th, 7 to 9 p.m. The work includes a "breathing, morphable wall" and is a collaboration between science fiction artist Lucy McRae and MIT architect and designer Skylar Tibbits. On view until December 19th.

Arthur Elgort
It's time to "Take Home a Nude" at New York Academy of Art's annual auction and party on Thursday, October 15th, 6 p.m., at Sotheby's (1334 York Avenue) This year's honorees are Tom Wolfe (wear white, please) and Jerry Saltz. You can preview the sale items on Paddle8 here, but bidding will be live on the night. Chanel is a sponsor and dinner is by Sant Ambroeus.

Restaurant week out in Sunnyside, Queens, runs from October 19th to the 23rd, and the folks behind the arts org No Longer Empty are joining the fun with a curated program of videos and films called "From Dusk Till Dawn," starting with an opening reception on Monday at Bliss Plaza and an artist talk with Giorgio Casu at SoleLuna (40-01 Queens Blvd.) around 7 p.m.. There are screenings all week from 7 to 9 p.m. at various locations, in collaboration with the Queens World Film Festival. Go here for the full schedule.

And finally, if you're heading down to Washington this weekend, stop by the National Portrait Gallery (Eighth and F Streets NW, Washington, D.C.) for an artist talk with the acclaimed photographer Jesse Frohman on Saturday, October 17th, from 2 to 3 p.m. Several works by Frohman can be seen in the gallery's current show "Eye Pop: The Celebrity Gaze," up until July 10, 2016.
You May Also Like
Famous People