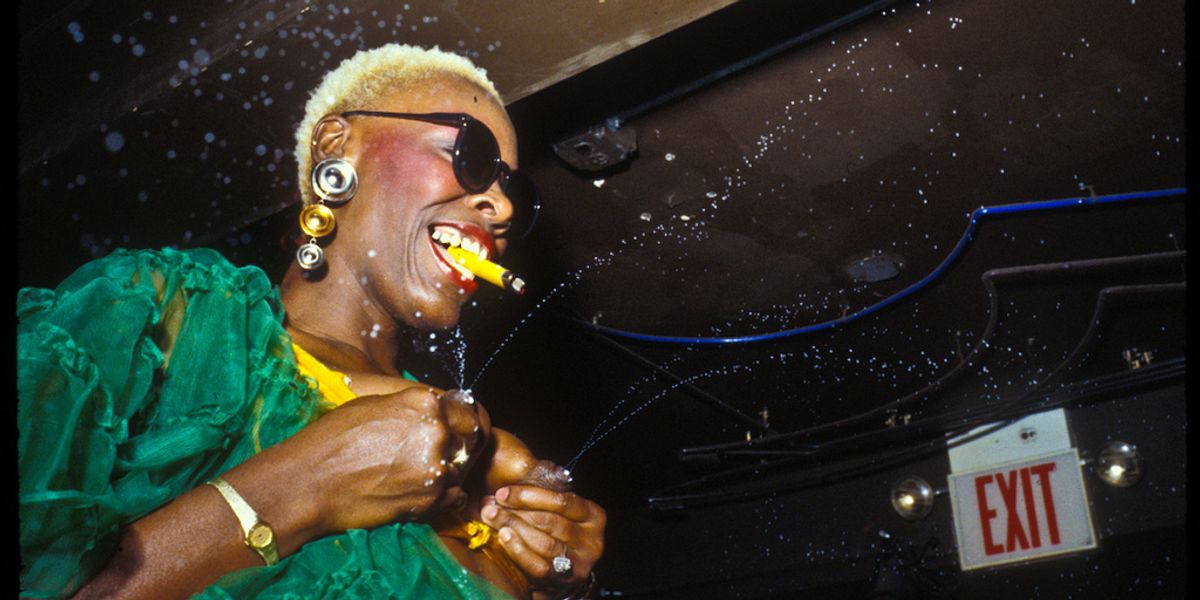 The 10 Most Fabulously Appalling Moments in ‘80s NYC Clubs


I love an appalling nightlife moment more than anyone, because it's generally rich in guts, rebellion, and originality. And in the 1980s and '90s, there were lots of them because bohemia ran rampant in the clubs, back when you had to go out to be a rebel, not just post something on Facebook. Here are my 10 favorite such moments from that time, some of them discussed in my book Downtown—a fabulously appalling moment unto itself.