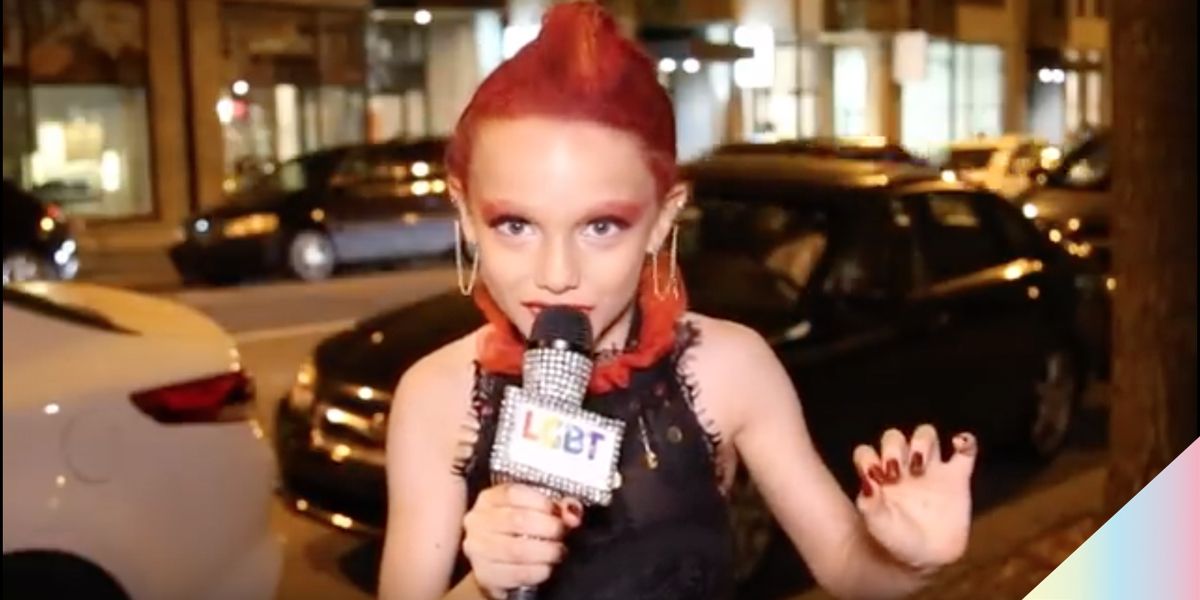 Sometimes the best people to look up to are the ones you have to look down to, at least physically. That is certainly the case with aspiring drag queen Lactacia, who has taken the world by storm at only eight years old after getting brought on stage in full drag at Bianca Del Rio's show. Now, the pint-sized queen is everywhere, giving drag performances and offering guidance to other aspiring queens everywhere, as evidenced in this new interview with LGBT in the City.