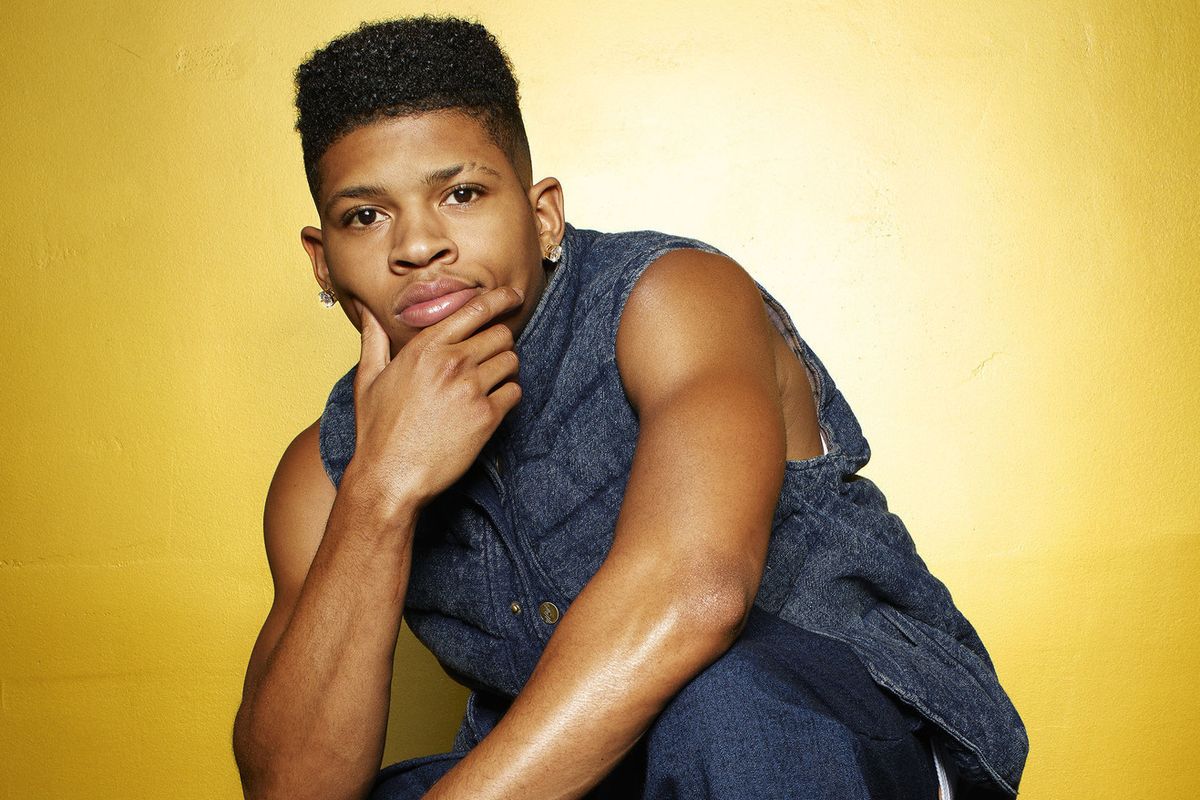 For those of you not in the know, today is Bryshere Y. Grey's 22nd birthday and we here at PAPER would love to wish him a very happy day filled with champagne and cake and sparkles.

Better known to his contemporaries as Yazz, and to the world at large as Hakeem Lyon on Empire, Hakeem Lyon's already accomplished a lot as a just-legal squeeze, from sleeping with Naomi Campbell to helping orchestrate a coup of Empire -- so it's no surprise you probably forgot dude was basically a baby. Granted, he's proven himself to be, uh, pretty grown up the past season (i.e. impregnating his father's ex for one), so in honor of the Not-So-Little, Littlest Lyon's birthday, we rounded up a few of 'Keem's hottest dance moves for your viewing pleasure.