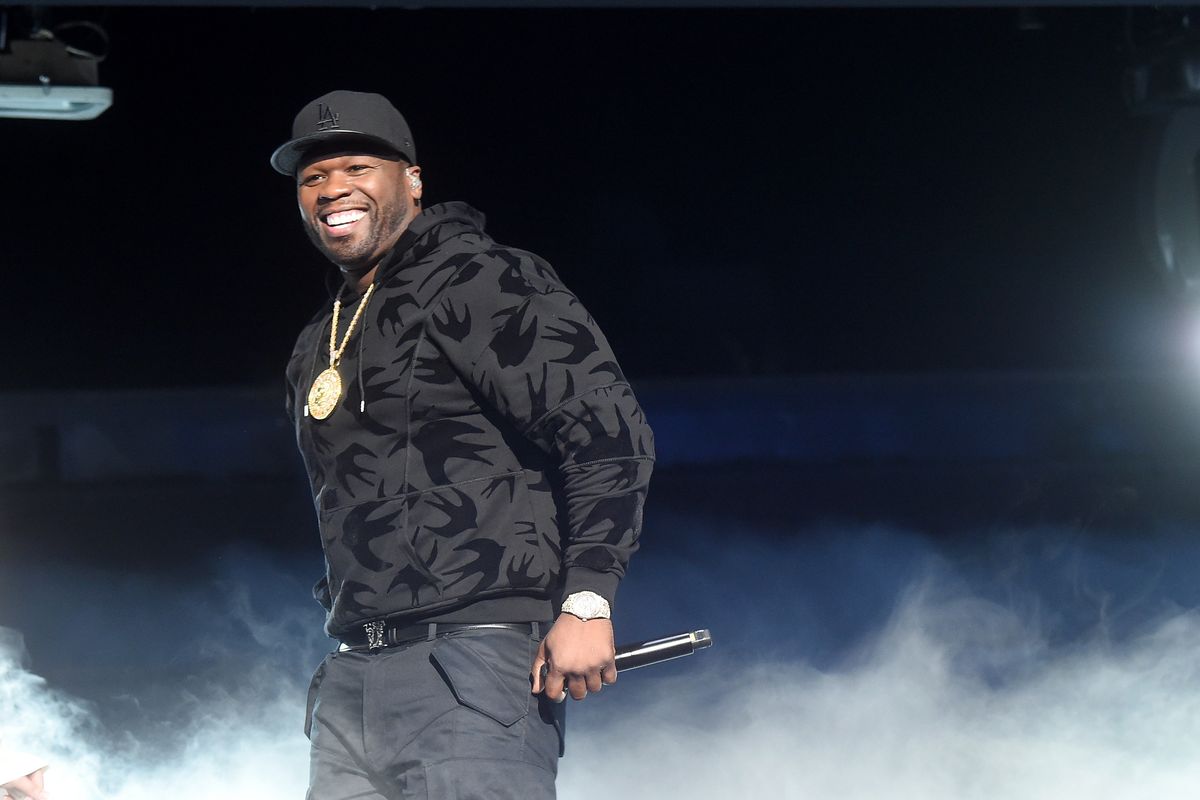 50 Cent Calls Out the NYPD

Gonzalez, who is the commanding officer of the 72nd Precinct in Sunset Park, allegedly made the threat in June 2017, "during roll call ahead of an NYPD-sanctioned boxing match 50 Cent was expected to attend." And it’s clear that the rapper, who was born with the name Curtis Jackson, did not take this likely, and will not stand for it even after almost a year later.

He addressed the matter with four separate Instagram posts, showing the face of Emanuel Gonzalez more than once. In the first post, he said, “This guy Emanuel Gonzales is a dirty cop abusing his POWER. The sad part is this man still has a badge and a gun."

He continued, “I take this threat very seriously and im consulting with my legal counsel regarding my options moving forward. I am concerned that I was not previously advised of this threat by the NYPD.”

An NYPD spokesperson has told CBS News that, “The matter is under internal review.”