5 Reasons To Not Look Forward to Chanukah 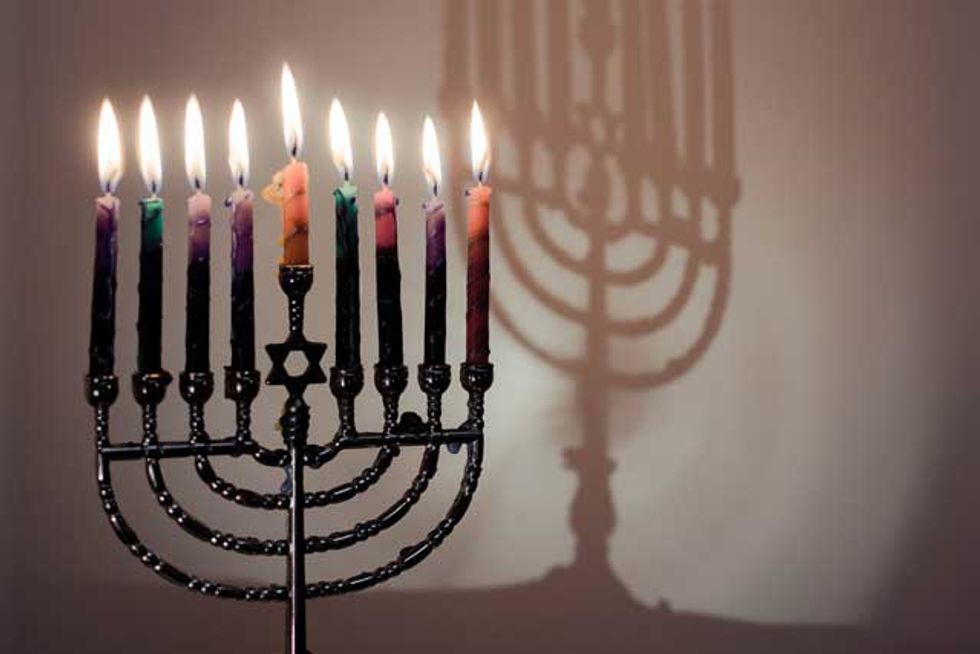 Image via Dov Harrington on Flickr
Originally published on December 7, 2012

I used to be proud to celebrate Chanukah. I'd teach my friends how to spin a dreidel. I'd belt out the Chanukah songs (each one in D harmonic minor) at my grammar school's annual holiday programs. Christmas was, by comparison, so conventional. But this year, I couldn't muster any enthusiasm for the holiday. Here's why.

1. Nobody knows when it is. Seriously, did you know before clicking on this article that Hanukkah starts tomorrow night? Which means this year kids are in school for all eight days. Many are no doubt taking finals. (Next year, it starts before Thanksgiving, so at least you'll get class off.) 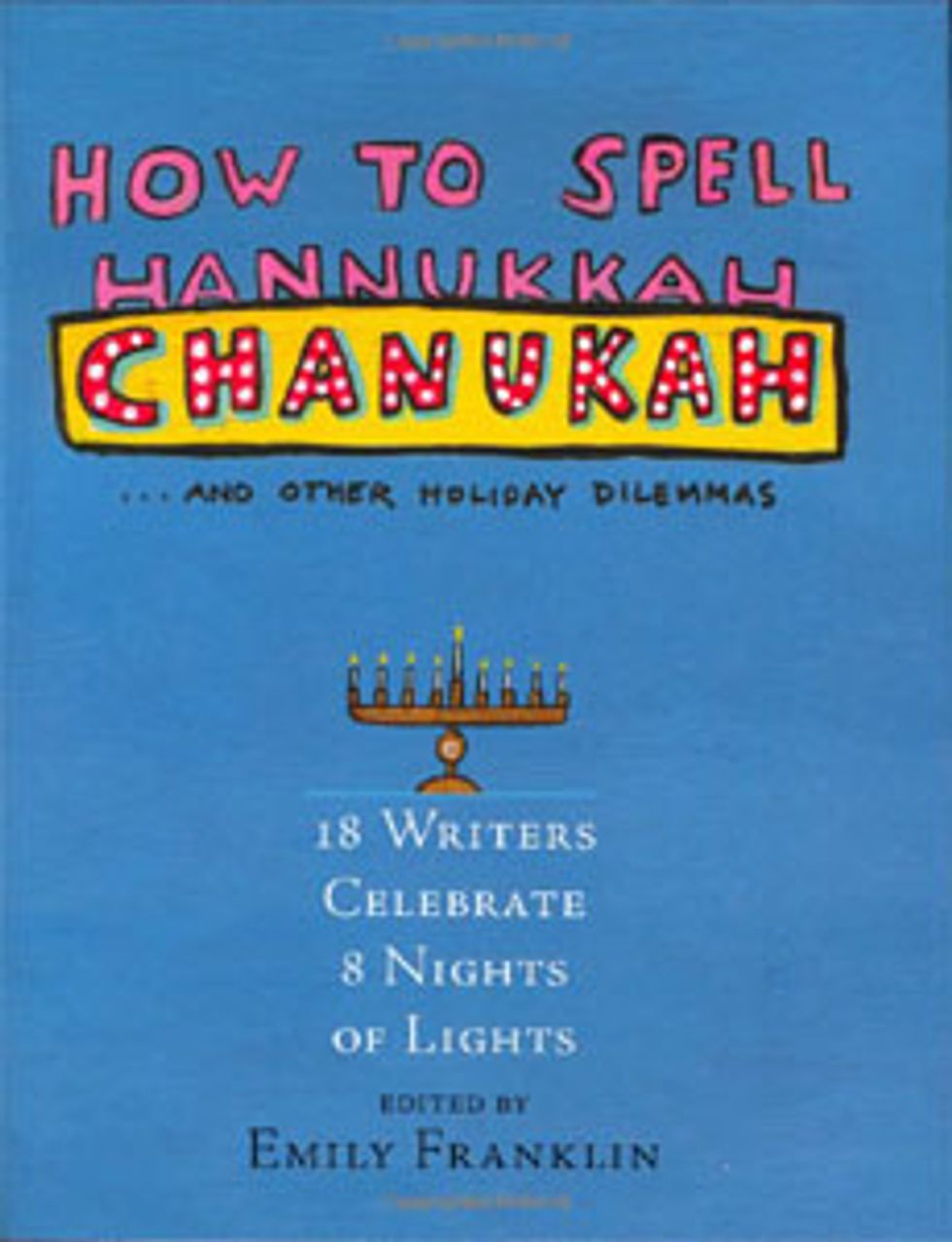 2. Nobody knows how to spell it. At least Google accepts different spellings, but I still had to pause and think each time I typed the holiday's name in this post. 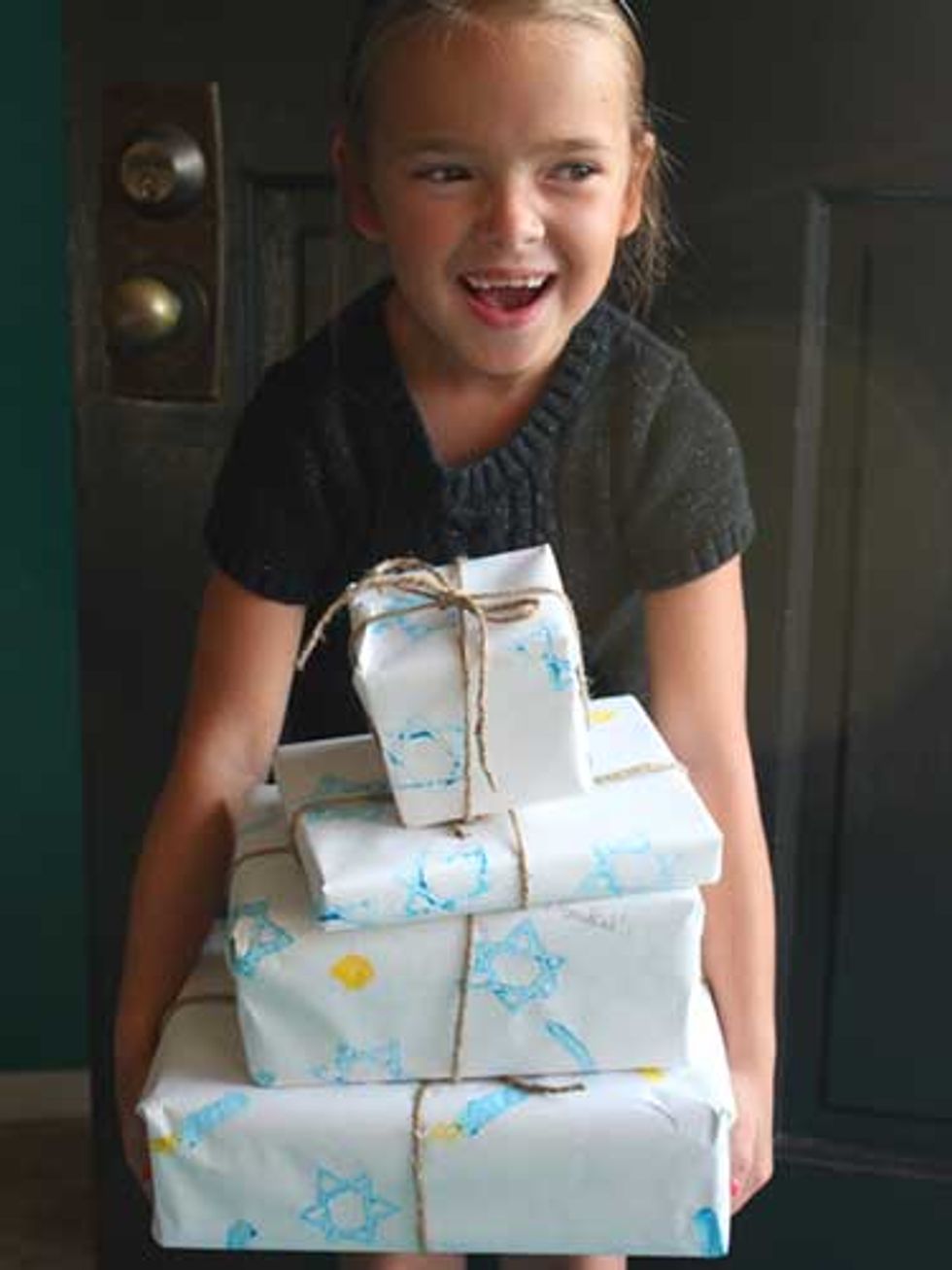 3. Nobody actually gives eight days of presents. Do you know how much that would cost? It's usually more like three days of presents, by which time you can't remember how many candles to put in the menorah hanukiah, so why bother? [image via the Shiksa]
4. "The Chanukah Song." The most famous pop song about Hanukkah isn't even about the holiday, but is just a list of people who probably don't know a shamash from the Chumash. To put this in context, imagine if a Christian comic (say, Sandler's SNL castmate and proud conservative Victoria Jackson) had recorded something called "The Christmas Song." 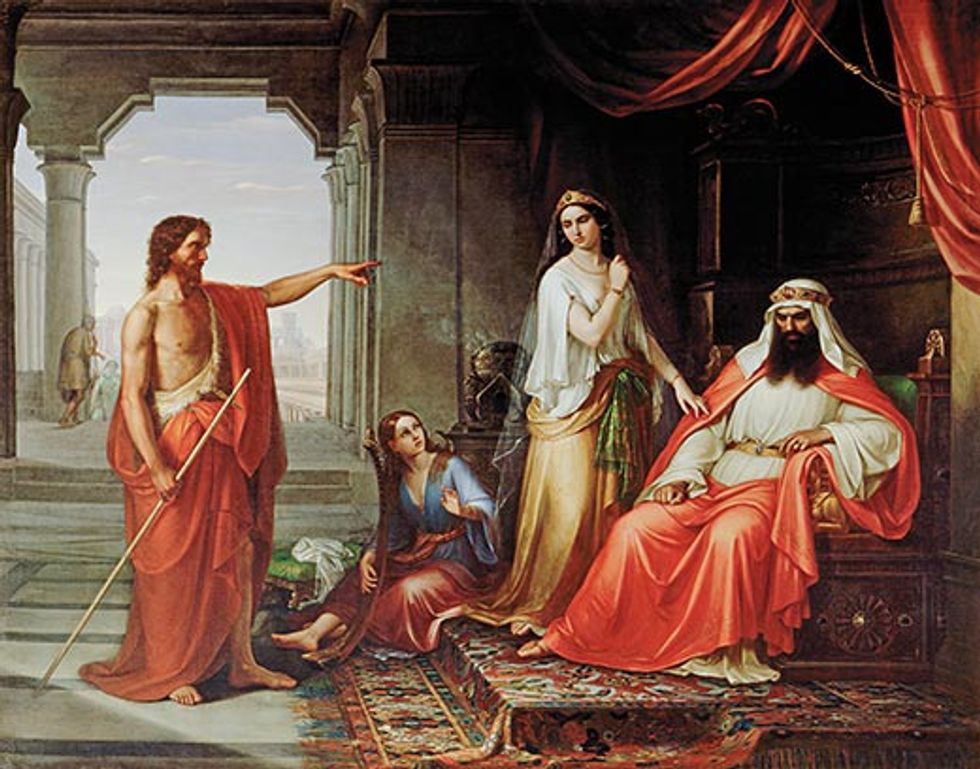 5. The Hasmonean dynasty. As Christopher Hitchens pointed out, the same rebels whom Chanukah commemorates became vicious tyrants once in power.
Just something to think about when you're slaving away grating potatoes for the latkes that will just boost your cholesterol, and gambling away all your money at the dreidel.