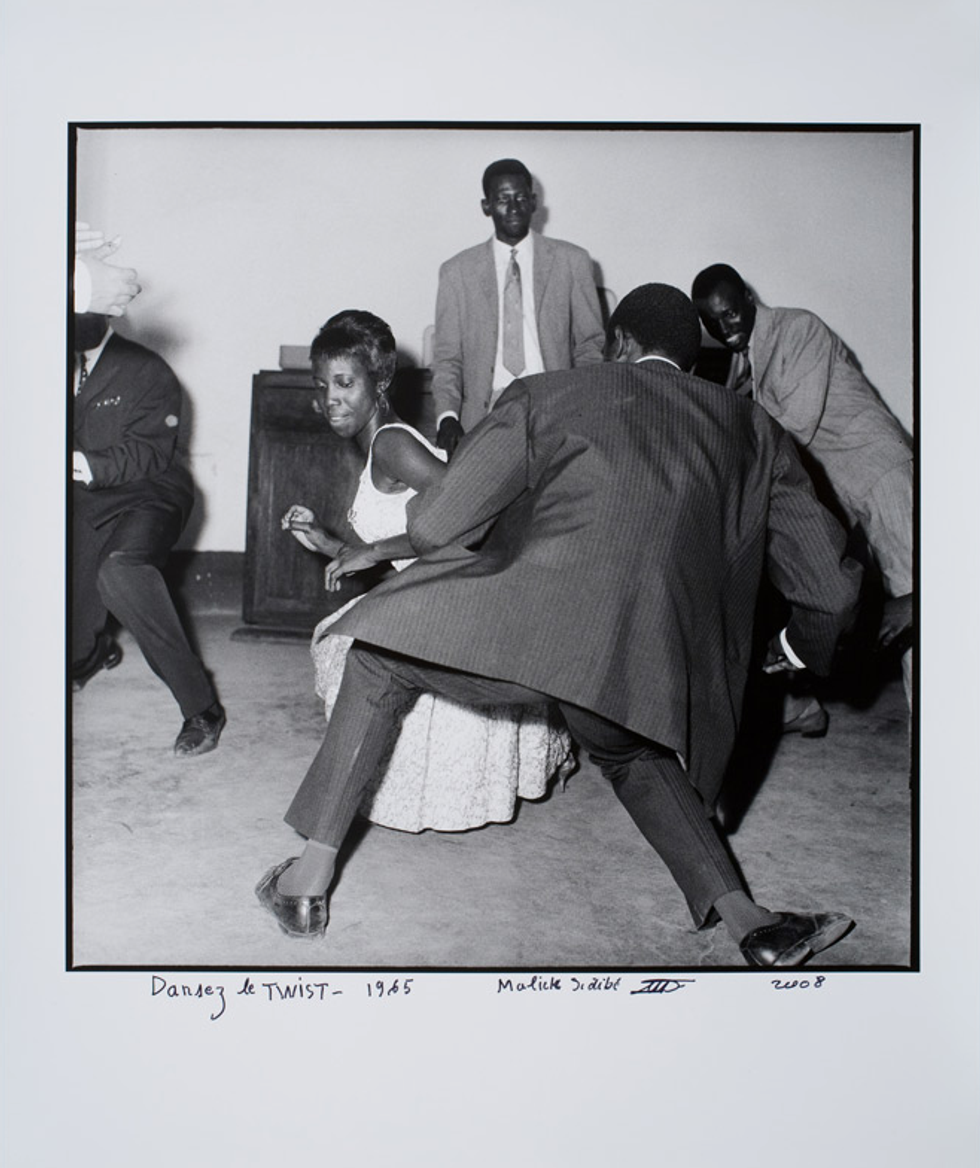 Malick Sidibe opens an exhibition of photos taken from the 60s to the 80s on Friday, March 28th, 6 to 8 p.m., at Jack Shainman Gallery (524 West 24th Street). The shots capture "a generation of urban Malians, or Bamakois, as they came of age in the time of Pan-African independence and rock and roll." This is Sidibe's fifth solo show with the gallery. In July of 1999 he did a beautiful swimsuit photo shoot on the beaches of Bamako for Paper. Check that out here. 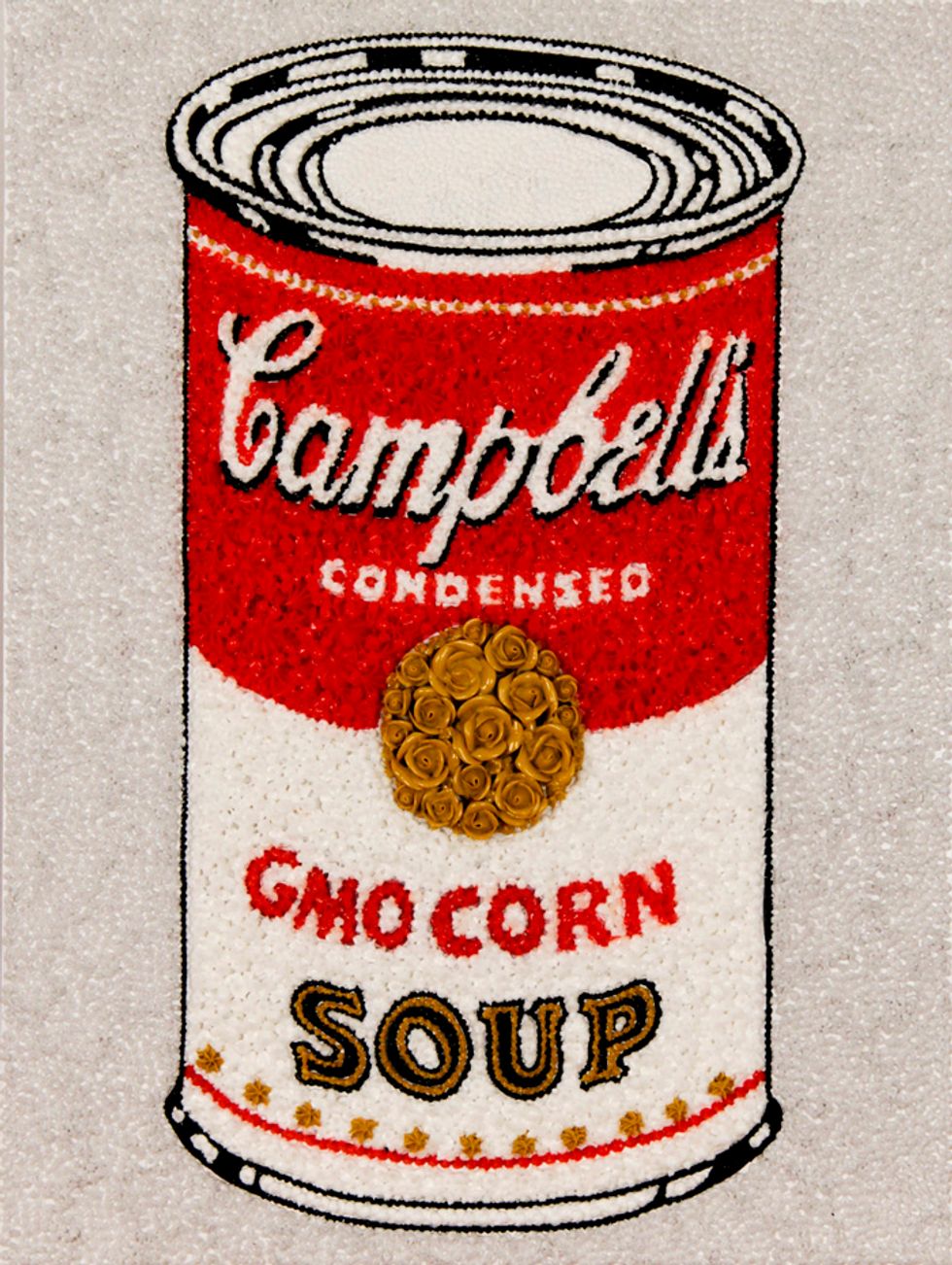 On Friday night, March 28th, CRUSH fanzine celebrates their latest issue "I Am Desi Santiago" in honor of the incredible artist (and sometimes PAPER contributor) with a party at Le Bain (444 West 13th Street). Music by Casey Spooner and Donkey.

Bitforms Gallery (529 West 20th Street) opens a cool solo exhibit, "Small Data," by the Spanish artist Daniel Canogar on Thursday, March 27th, 6 to 8:30 p.m. This should appeal to both the fans and haters of technology, as the artist likes to use discarded electronic materials and display them as "contemporary still lives, insidious reminders of our own aging process." 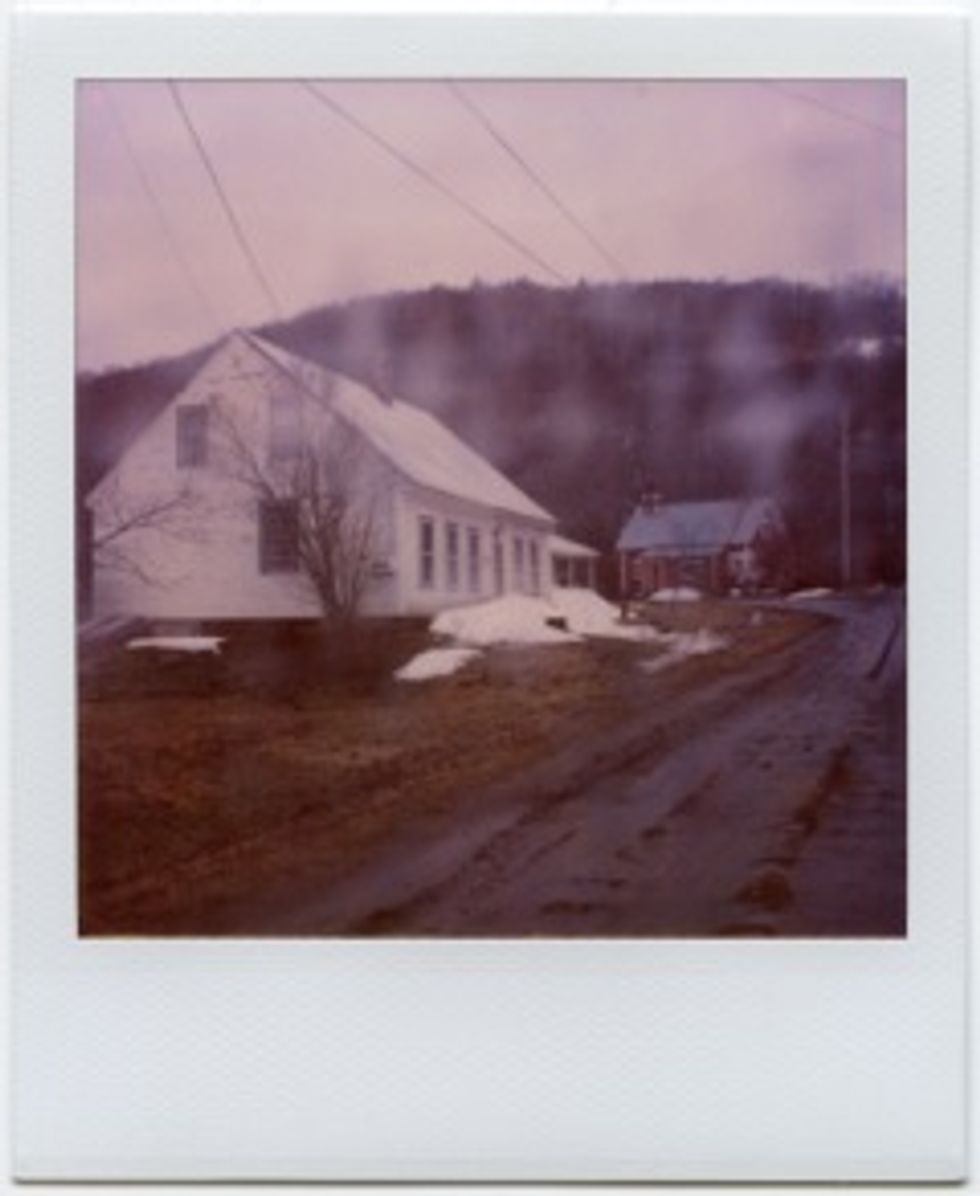 NUTUREart (56 Bogart Street, Brooklyn) opens a group show called "To begin, at the beginning" on Friday, March 28th, 7 to 9 p.m.. It was curated by Sam Perry and includes works by emerging artists including Megan Broadmeadow, Mike Calway-Fagen, Pascal-Michel Dubois, Katalin Hausel, Mikael Kennedy, Tommy Kwak and Phuc Lee. It's up until April 25th. 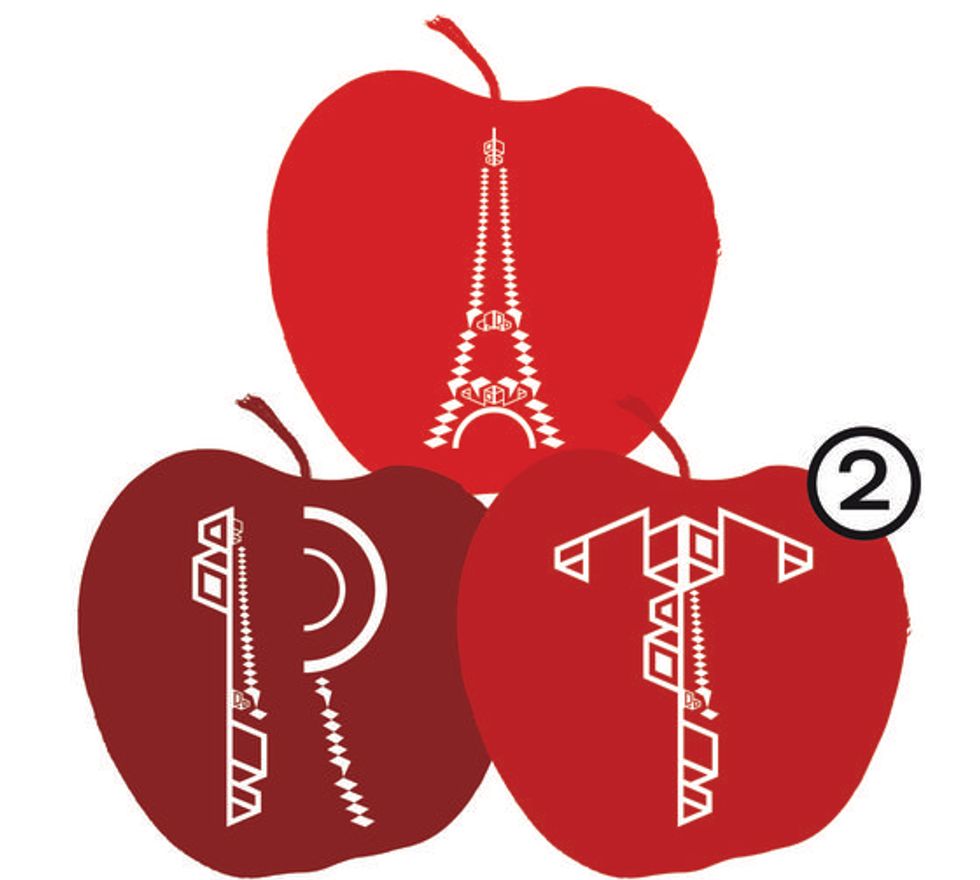 Starting next week and running until April 28th, the French Embassy is presenting a month-long arts festival called Art2. There is a big schedule of exhibitions, lectures, workshops etc. around NYC. The complete list is here.

The folks behind the underground London events known as the "Lost Lectures" have teamed with Hyperallergic to host their first New York edition on April 25th. There will be speakers, performers, installations and more from Dev Hynes of Blood Orange, Choire Sicha, Barbara Nitke and the street dance troupe Flex (is King). Get your tickets here and then they'll tell you the top-secret location. 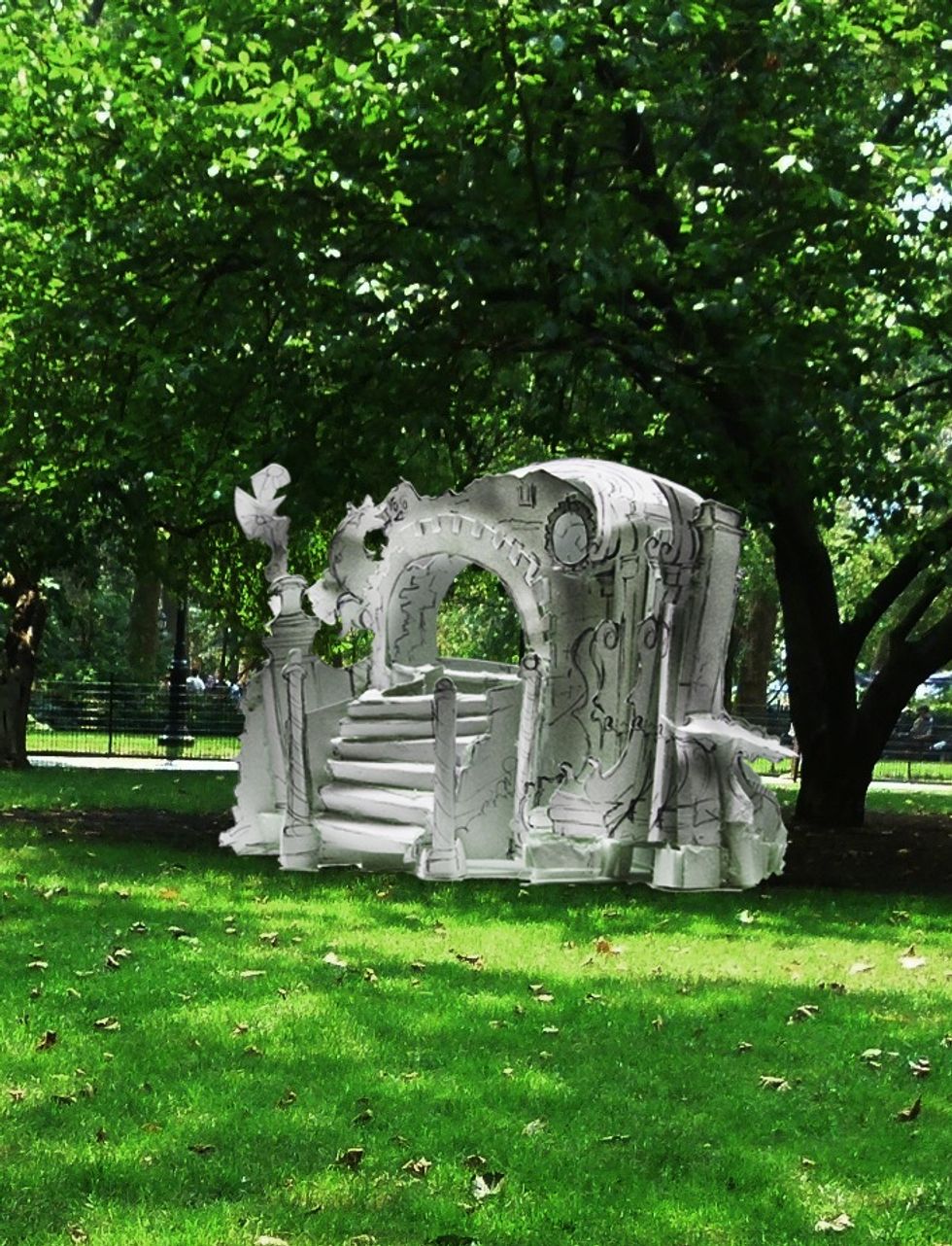