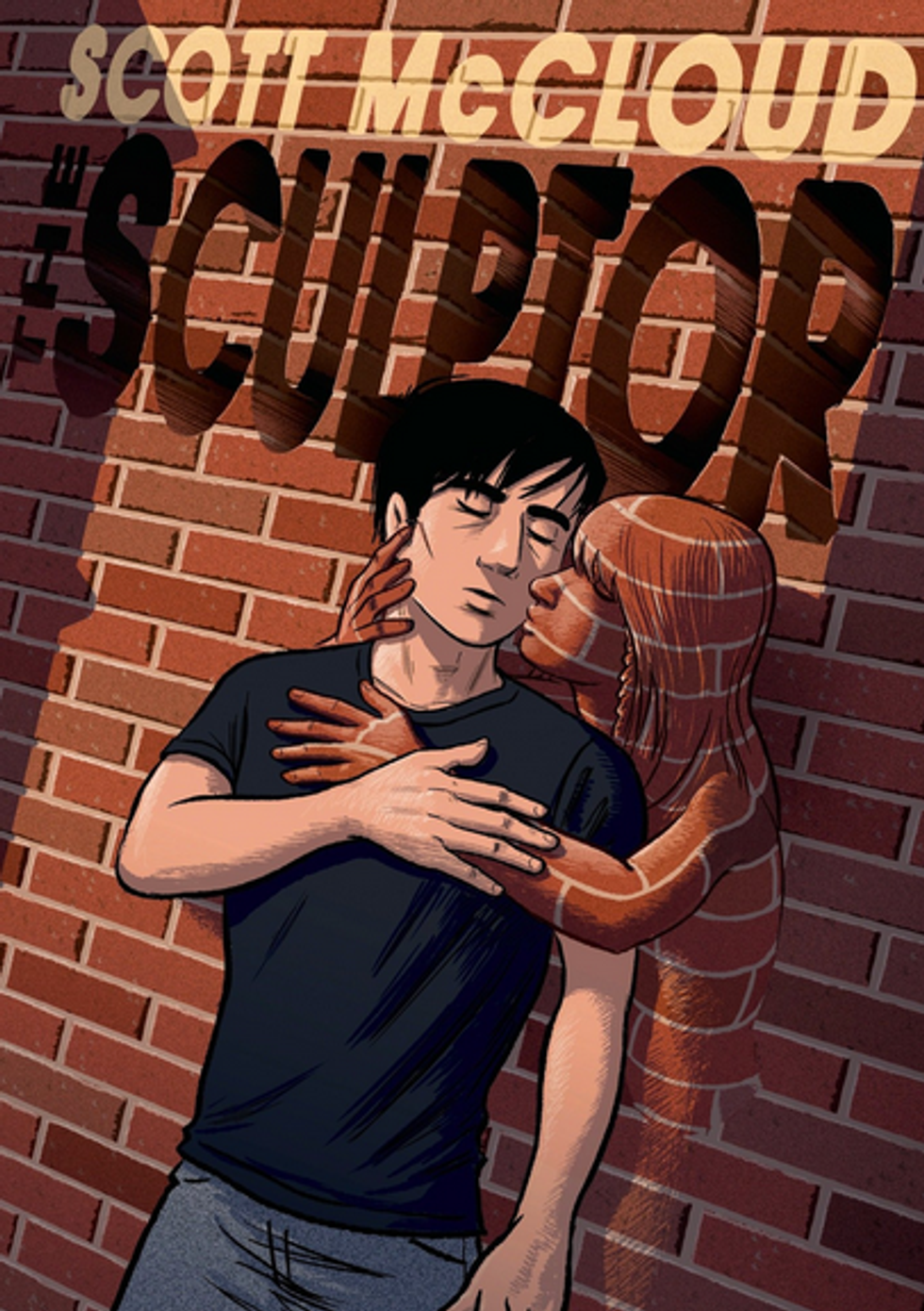 5 Indie Graphic Novels That Even Comic Book Haters Will Like

by Brian Heater
PAPERMAG
We're only half a month into 2015 and it's already looking like a good year for indie comics. Our five favorites are a diverse lot to choose from, including a collection of diary strips, a tragicomic travelog, an anthropomorphic allegoric adventure story, a schizophrenic comics education syllabus and a gripping Faustian tale from a master of the medium. Take a look, below.

OK so we cheated a bit and carried Syllabus over from the tail end of last year, but surely its author, Lynda Barry, shouldn't be held to such trifling constraints as the space-time continuum.
Even though this loose teaching guide comes a full 20 years after Scott McCloud's landmark book Understanding Comics, the notion of teaching sequential art in the world of higher education still feels a bit novel. While educators looking for administrative handholding will find nothing of the sort in these aesthetically jam-packed pages, the good news is that Lynda Barry fans will find a direct line into the cartoonist's brain, as she deconstructs her own methods into clever lesson plans with simplistically brilliant titles like "On Liking and Not Liking Our Drawings." There's a real sketchbook aesthetic to these scanned pages and a sense that Barry is working ideas out before our very eyes. More often than not, the result is equally delightful and insightful as in, "Compare my comic strip about being exhausted with the strip about a barbarian sticking his butt out. Which makes you feel more alive?"

Speaking of Scott McCloud, the artist plays with Faustian archetypes in The Sculptor, a 500-page tome about David Smith, a sculptor who finds himself at his artistic bottom and washed up in his mid-20s. An encounter with Death midway through a boilermaker binge leaves Smith with the ability to manipulate any surface with his hands as if it were clay in exchange for his own life. McCloud's a master when it comes to the plotting, pacing and building toward a truly wonderful climax -- and an ultimately heartbreaking finale.

In preparation for the Caribbean cruise she is about to embark on with her nonagenarian grandparents, cartoonist Lucy Knisley reads David Foster Wallace's "A Supposedly Fun Thing I'll Never Do Again." The late writer's decades-old essay is still the gold standard treatise when it comes to talking about the floating absurdity of cruise ships -- and for good reason. Knisley excerpts a particularly dark passage from the work, accompanied by her own thought bubble that reads, simply, "uh-oh." In the end, Knisley's own take on the experience is decidedly less cynical, which probably says more about her own personal outlook than anything else. After all, she's agreed to go along for the ride to act as a sort of chaperone for her aging grandmother and grandfather, both suffering from advanced senility. Knisley's able to achieve an impressive balance between humor and poignancy, juxatposing observations on the bizarre line-up of nighttime entertainment and the strangeness of her fellow passengers with thoughtful observations on aging and excerpts from her grandfather's World War II journals.

"It's weird how you cobble together a life out of many disparate little bits," Dustin Harbin writes about life as a freelancer, though the sentiment just as easily applies to the experience of a diary comics writer. As with any work of autobiography, the real trick is in deciding what to leave in and take out, distilling the events of a day or week down into one to four panels. This type of discipline is what's motivated many cartoonists to make diary strips a daily part of their workflow and Harbin's no different. It's easy to see the link between his early, ink-scratched catalogs of events and his decision to keep on a regular working schedule. But the artist breaks from this comic-a-day routine fairly early on and a disjointed narrative (the reader has to use his/her imagination to fill in the story's gaps) is counterbalanced with more fully fleshed-out art.

Another plus is that when Harbin gives himself more time, he's able to transform his anecdotes with symbolism and reflection, as with a dinner the artist has with cartooning legends Chester Brown and Seth. In the scene, Harbin finds himself floating above the table in a euphoric daydream, only to have the latter chide him for use of metaphor. We'll have to disagree with Seth on this one -- in the case of Diary Comics, a little metaphor goes a long way.

Arriving in the midst of horrific stories about religion being used to justify violence, Miss Lasko-Gross's third book about a young girl rebelling against her religious upbringing seems particularly well-timed. But Henni has nothing to do with our own era -- or our universe altogether. Instead, the comic is set in a primitive land populated by anthropomorphic cat-like creatures and the artist's flat, child-like art is a perfect companion to these stories about tightly-knit communities blindly following ancient teachings. Where Henni really shines, however, is on the titular protagonist's quest, as she begins travelling from village to village, taking in the slight variations on common beliefs held by each group -- and the brutal punishments that come with being a non-believer.