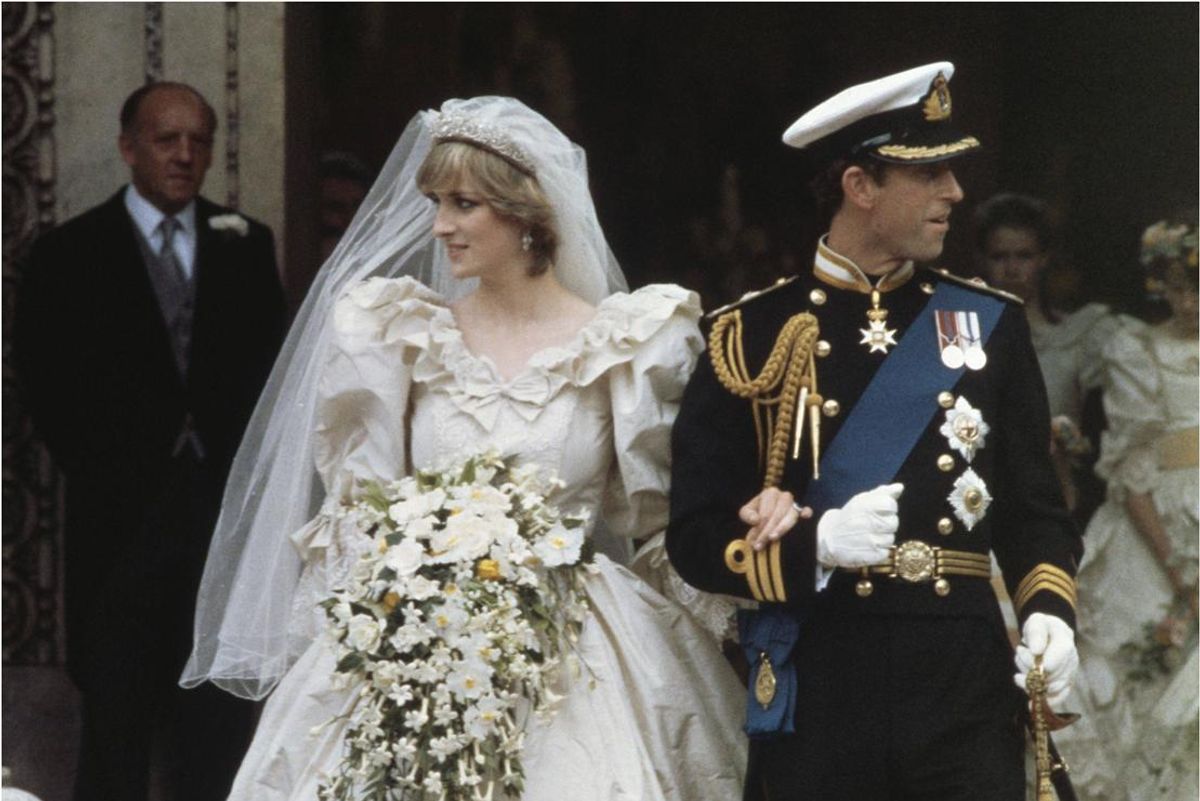 You know, I'm actually starting to think that those New York State Lottery "You'd Make A Way Better Rich Person" commercials are onto something, because rich people are obviously really fucking weird. A fact that's been solidified by the purchase this weekend of a 34-year-old slice of cake from the wedding of Princess Diana and Prince Charles in 1981 for $1,375.

Apparently you can still eat it too, as the "classic British fruitcake with cream cheese frosting made by the Naval Armed Forces" has been preserved in alcohol -- though to be honest, that kinda sounds like an all-around nightmare. Eugh.