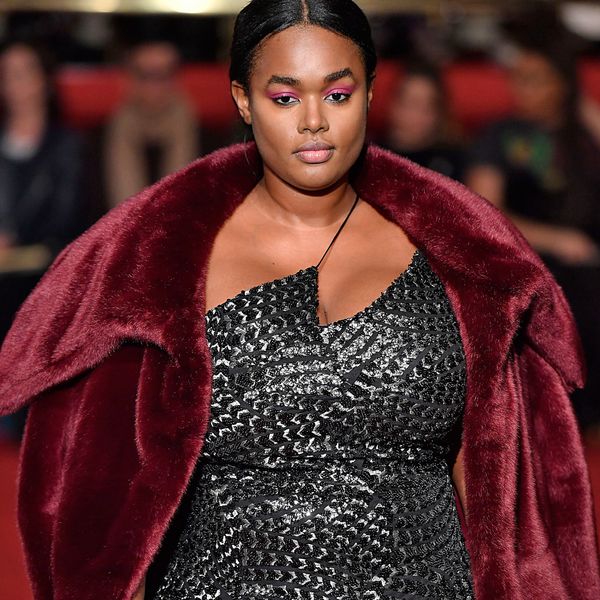 Only 30 Plus Size Models Walked at Fashion Week This Season

At the end of fashion week in New York, London, Milan, and Paris, The Fashion Spot releases a diversity report detailing the number of models of color, plus size models, transgender and non-binary models, and models older than 50 that walked at the shows.

Related | How to Become a #ChromatBabe

Most of the plus-size models who walked this season were hired by Christian Siriano and Chromat.

The number of models older than 50 also decreased. There were only 13 models total across all 4 cities. This is 14 less than Spring 2018.

These statistics are disappointing but ultimately not surprising. High fashion is notorious for valorizing thin, young, white bodies, and while the zeitgeist is changing, large scale institutional change takes a long time if it ever happens at all.