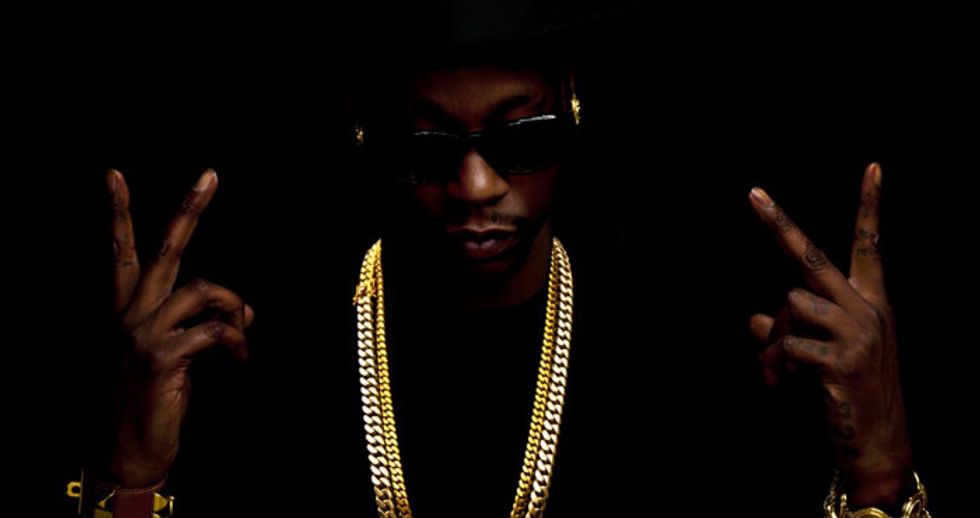 2Chainz is Being Sued for Calling a Woman a "Thot"

by Eric Thurm
PAPERMAG
2Chainz is being sued for calling a woman a "thot." You can see a viral video in which the rapper repeatedly calls Christine Chisholm the sexist slang term after a show and apparently it led to a substantial decrease in Chisholm's quality of life.
The suit, in which Chisholm seeks $5 million, claims that she lost her job and had to endure consistent harassment as a result of the video. As silly as this seems, there are a lot of related issues involved, including responsibility for images or video that winds up reaching a broader audience, sexism, and in what circumstances you can sue for being recorded. Why couldn't this have involved Tity Boi's nemesis, Nancy Grace? While we ponder these questions, watch 2Chainz eat the world's most expensive burger: