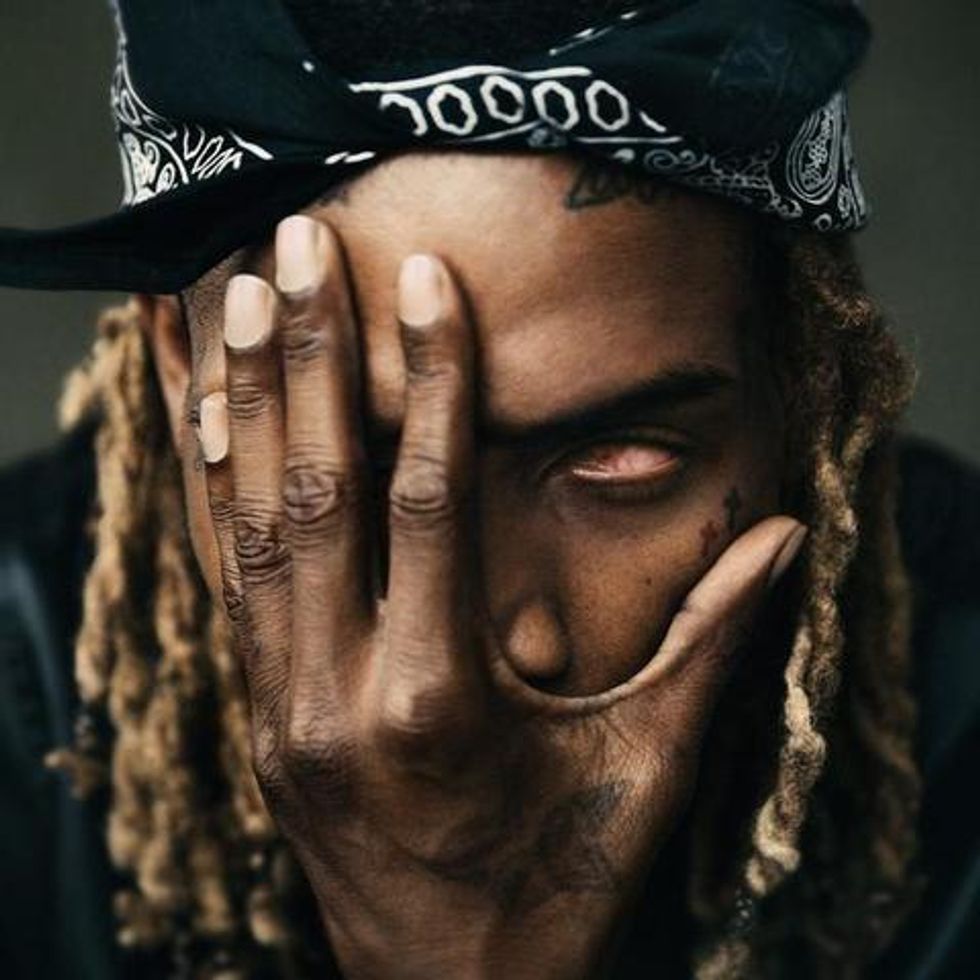 by Eric Thurm
PAPERMAG
"Trap Queen" may be dead, killed by its own status as the song of the summer, but that doesn't mean Fetty Wap is going anywhere. Hopefully, everyone who rode for "Trap Queen," from Kate Hudson to Joe Jonas to the Kansas City Royals, checks out his self-titled debut album when it drops on the just-announced date of September 25. Just bookmark this link and leave it open at all tabs as you count down the days. Check out the artwork above, and start tallying the seconds on your fingers -- you'll have to count to 1738 over 1400 times between now and then.