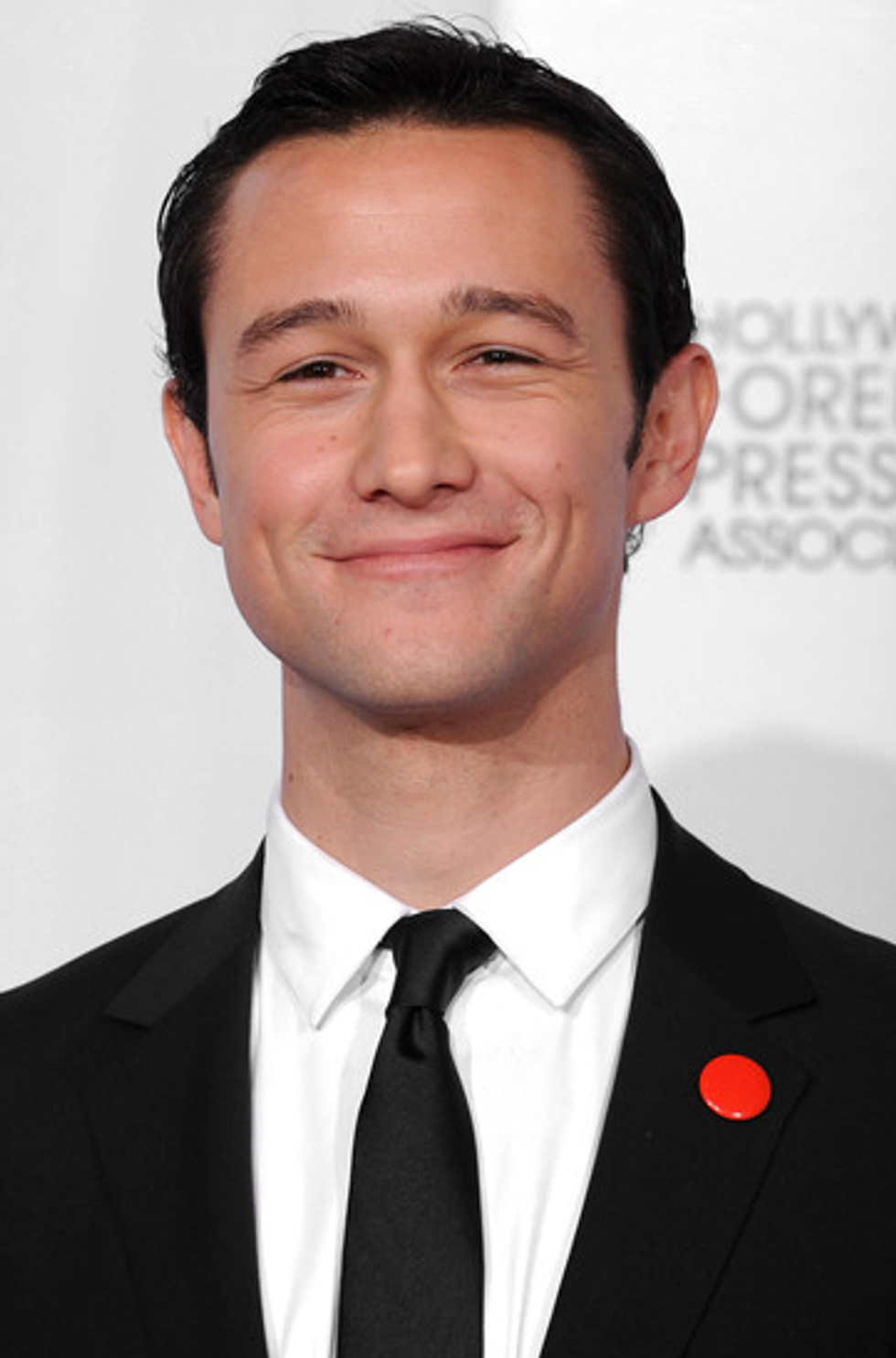 1. Warner Bros. is developing a Little Shop of Horrors remake and we hear Joseph Gordon-Levitt is being considered for the lead role as Seymour Krelborn. [via Variety] 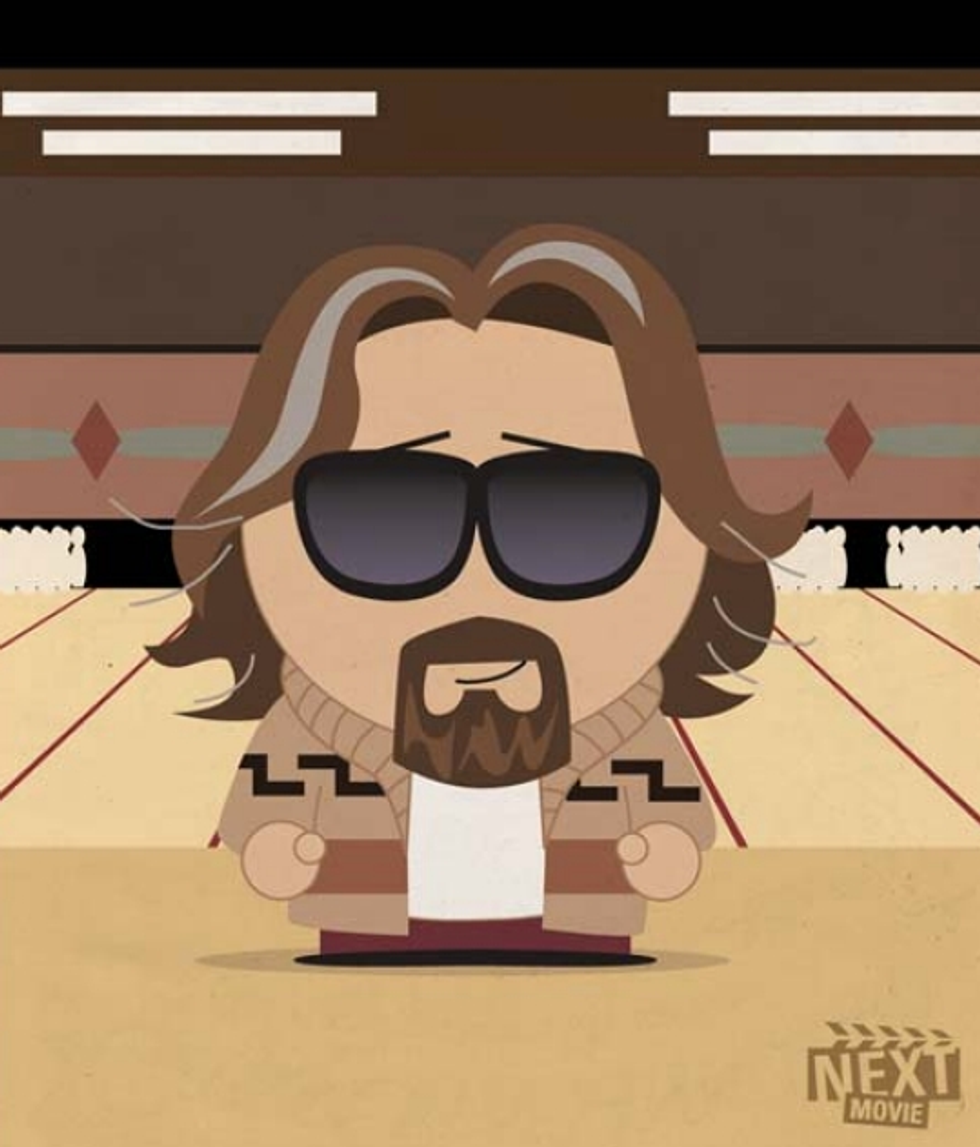 2. Check out iconic movie roles drawn as if they were South Park characters. [via Vulture/Next Movie] 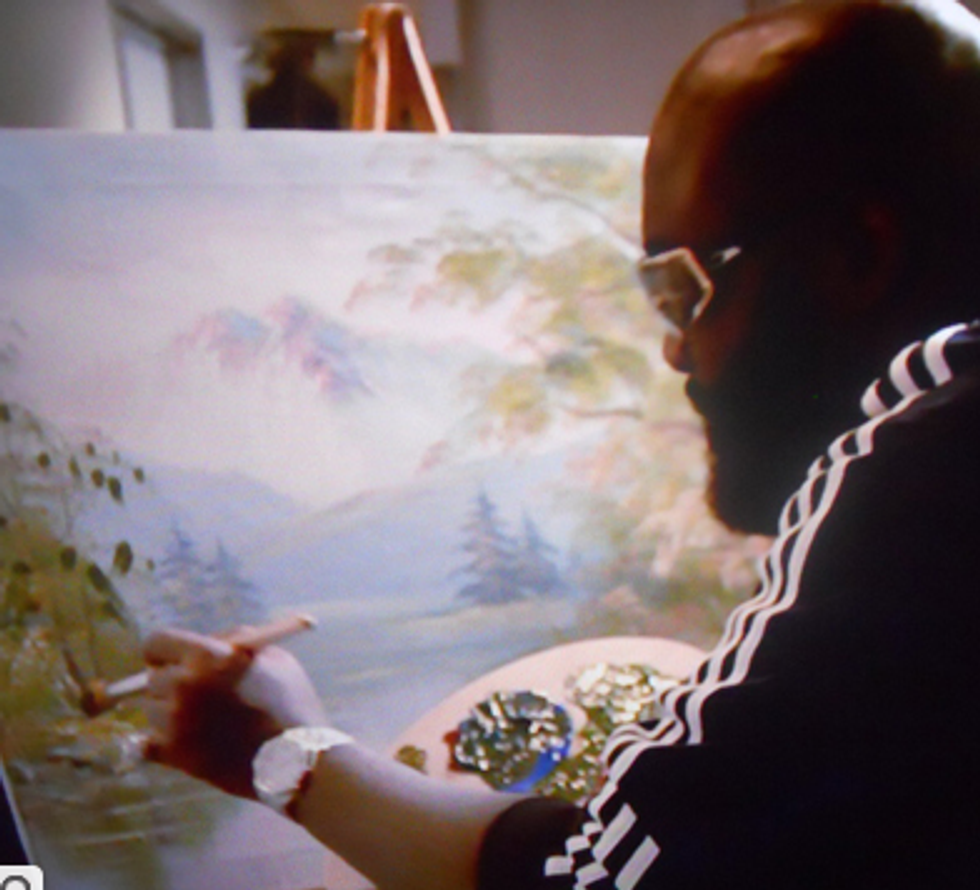 3. A photo gallery of 25 rappers looking at art. [via Complex] 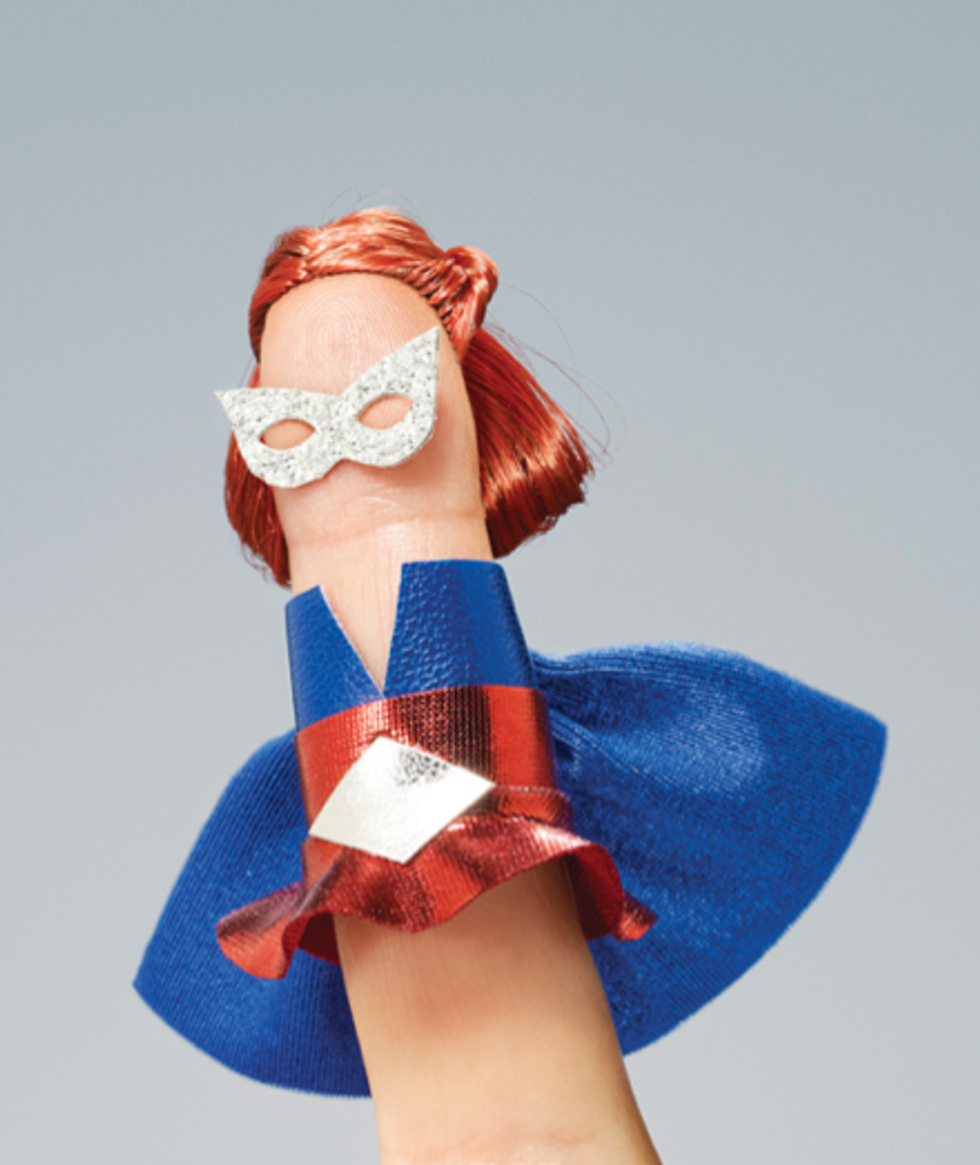 6. A California college student was arrested last month, incarcerated without food or water and nearly died.  Twenty-three-year-old Daniel Chong had been celebrating 4/20 when he and eight others were detained by the Drug Enforcement Administration.  The others were released, but they left Chong handcuffed in a holding cell for four days before agents found him barely alive. [via New York Times] 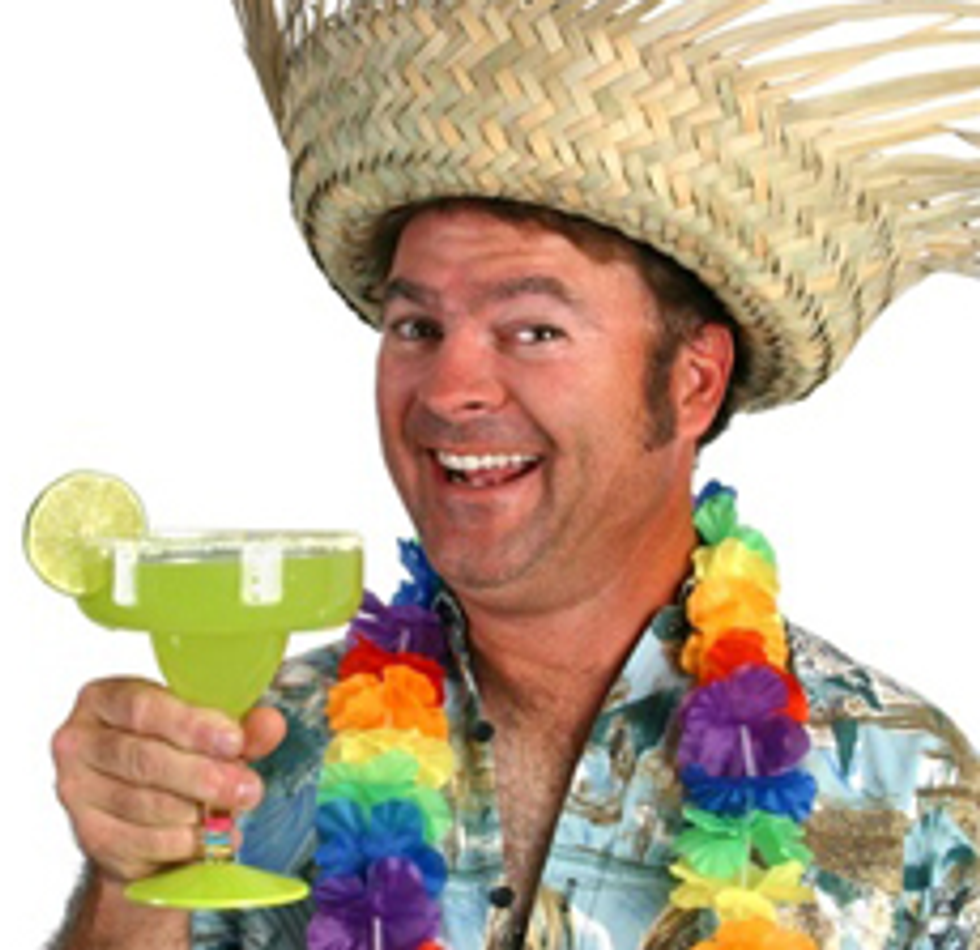 7. If you happen to be flying cross-country on Delta tomorrow or Saturday, then you're in for a treat: the airline has partnered with Avion tequila and will be offering complimentary margaritas to ALL passengers (yes, even coach) as well as chips and salsa in honor of Cinco de Mayo.  The deal will be available on all flights going between NYC and L.A. and NYC and San Francisco starting at Happy Hour tomorrow.

8. Two brothers in England are said to be afflicted with a "Benjamin Button"-type disease. [via Huffington Post]