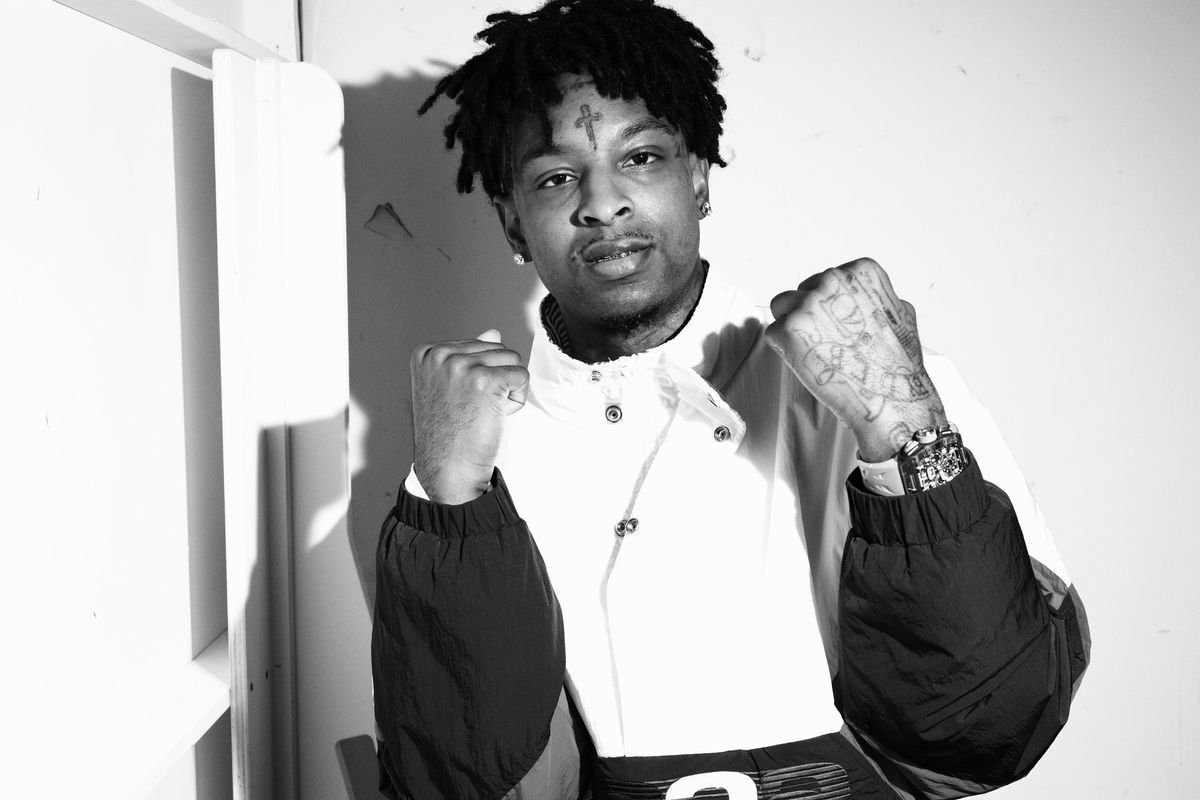 21 Savage, who has been in an ICE detention center for the past nine days, was released from custody today, according to TMZ.

The rapper's attorneys shared a statement on Facebook earlier today, explaining that the rapper was granted an expedited hearing after they were able to "clarify his actual legal standing, his eligibility for bond, and provide evidence of his extraordinary contributions to his community and society."

"21 Savage asked us to send a special message to his fans and supporters — he says that while he wasn't present at the Grammy Awards, he was there in spirit and is grateful for the support from around the world and is more than ever, ready to be with his loved ones and continue making music that brings people together."

His legal team also relayed that, although he's been released, 21 Savage hopes to draw attention to the plights of those still detained in the immigration system:

"He will not forget this ordeal or any of the other fathers, sons, family members, and faceless people, he was locked up with or that remain unjustly incarcerated across the country. And he asks for your hearts and minds to be with them."

21 Savage was arrested for being "unlawfully present in the US," after overstaying his visa. He was brought to the U.S. as a child legally in 2005 on a visa that expired a year later in July 2006.

He was arrested while in the middle of the process of getting his U-Visa, which he applied for last year. The forthcoming hearing will decide if 21 Savage is allowed to remain in the US until his visa is finalized, avoiding deportation that, according to legal experts, could mean a 10-year ban on visiting America.

Many in the hip-hop community from Nicki Minaj to Jay-Z have spoken out about 21 Savage's arrest, while Black Lives Matter has been leading a coalition effort for his release, and draw attention to ICE's treatment of Black immigrants.