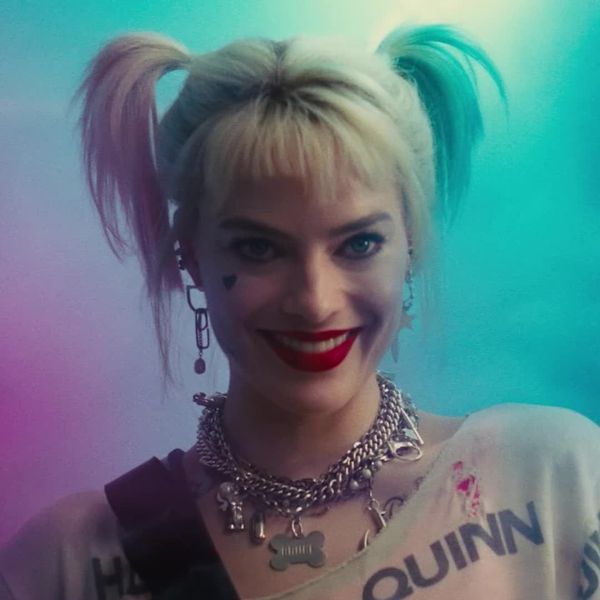 While this pandemic has left us very little optimistic about the rest of 2020, looks like it'll also be affecting events well into 2021. According to Variety, the Oscars are apparently looking ahead and thinking of postponing the 93rd edition of the ceremony.

Though the Academy Awards usually take place in February, multiple anonymous sources have claimed that plans are being made to have the big night on a later date, but nothing is set in stone yet. One source shared that "it's likely they'll be postponed."

That same source also divulged that the Academy is in the early stages of considering a postponement and that new dates haven't been proposed or discussed. One formal measure the Academy has taken in reaction to the pandemic, however, is establishing temporary, new eligibility rules back in April.

As a result of the huge disruption the film industry has felt due to COVID-19, films that haven't played in theaters will now be eligible for awards. Traditionally, to be considered, films need a seven-day theatrical run in a commercial theater in Los Angeles County.

This year, consideration requirements include a planned theatrical release, even if a film is streaming instead. Films will also need to be made available on the Academy's members-only streaming site. Furthermore, there hasn't yet been any word on whether a postponement would affect the year-end deadline for prospective nominees. Perhaps changes like these will widen the scope of the kinds of films typically granted consideration.

At least, that's what some fans are saying; films likes Trolls World Tour, Birds of Prey and Sonic the Hedgehog have been some of the only major releases for the entire year so far. Fans are joking that these films might sweep all major categories if the other releases continue to be halted.