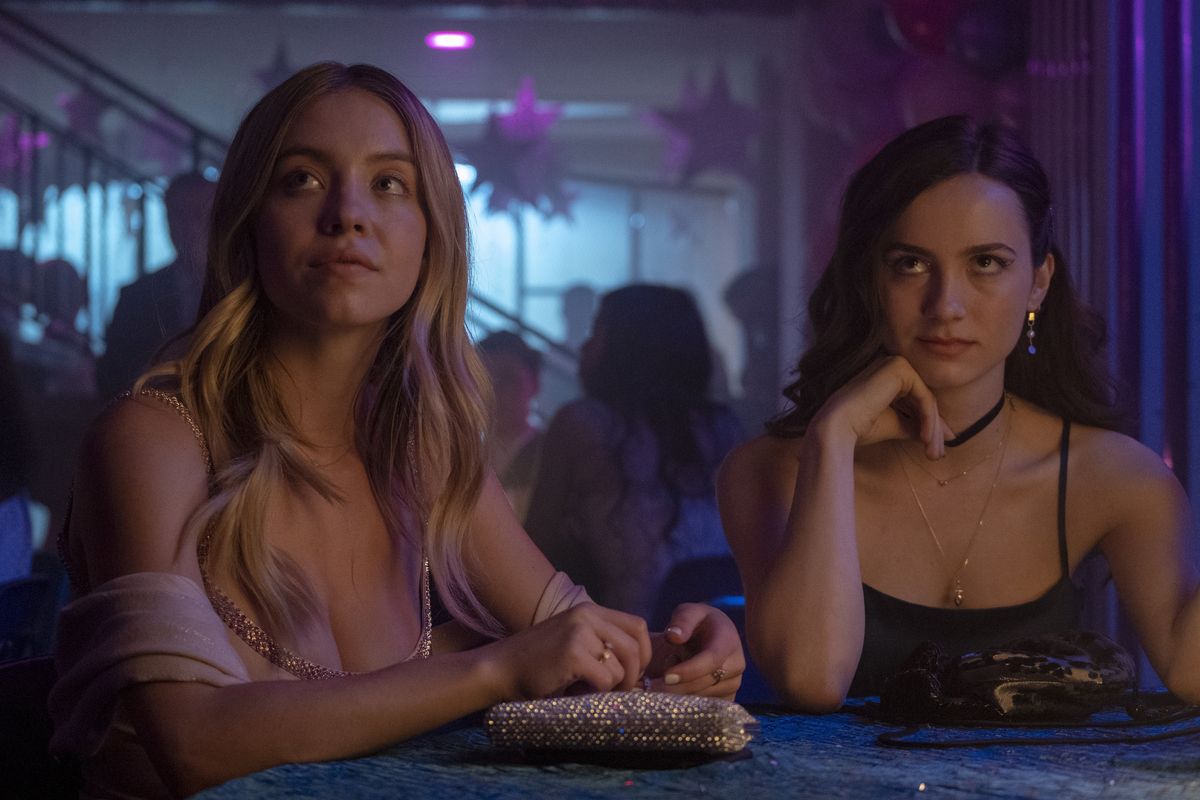 There are... many reasons to register to vote in a presidential election that will determine not only this country's fate but likely that of the entire planet. But here's a cuter one than universal healthcare or climate change policy: you could win $5,000 to put towards your school's prom. Or, if you don't feel much like renting a limousine when the presidency is at stake, that prize money may also be donated towards further voter registration efforts.

Thanks to When We All Vote — the non-partisan non-profit chaired by the likes of Michelle Obama and Lin-Manuel Miranda — 20 high schools with "the most creative and impactful voter registration programs" will be selected to win the prize money and throw a lit party slash registration drive. (Why not both?)

The 2020 Prom Challenge is run in partnership with longtime youth vote supporter MTV. "With over four million American's turning 18 between now and the 2020 election, When We All Vote and MTV are working to integrate voter registration into the lives of high school seniors, from proms to games, graduations to birthdays," says Crystal Carson, Communications Director for When We All Vote.

So start organizing! It's what Ariana Grande would want! Anyone at your high school — students, teachers, administrators and parents — can apply online at mtvprom.whenweallvote.org. The website also contains valuable resources to kick off registration at your school.