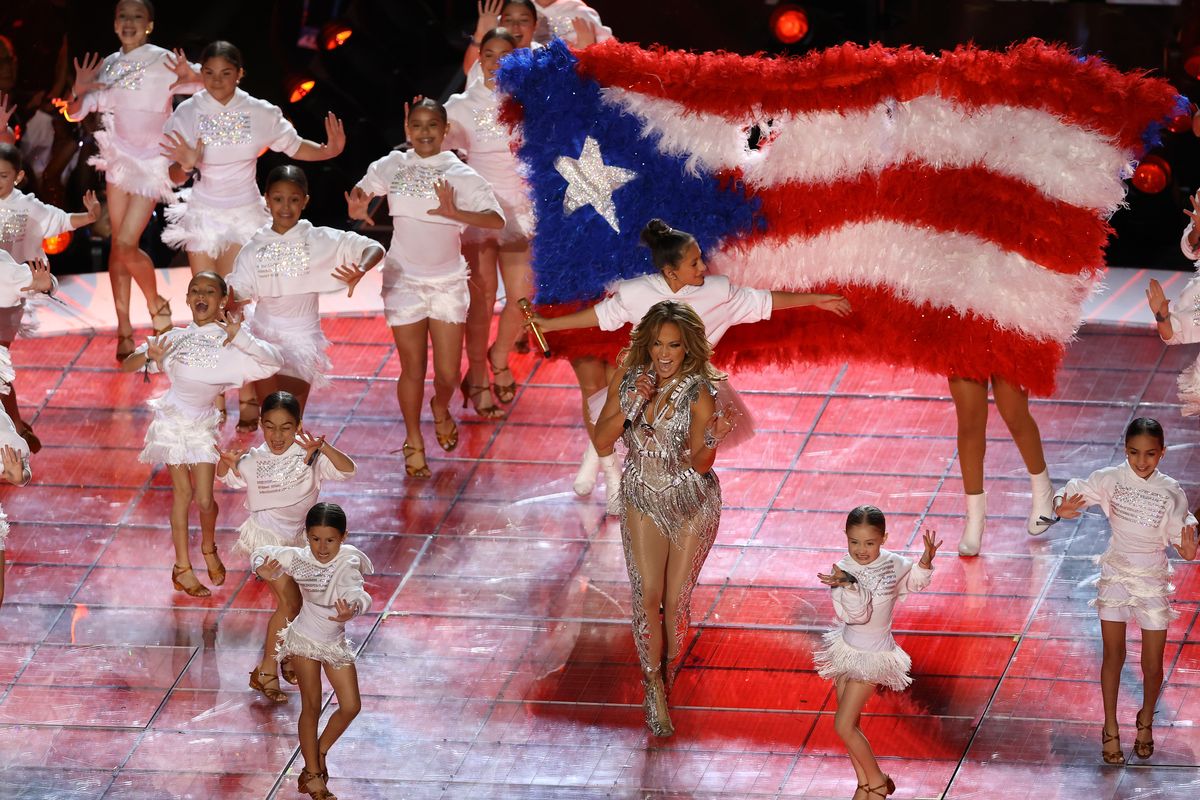 The Super Bowl has been a controversial sports event since the National Football League decided to give Colin Kaepernick the boot for his #BlackLivesMatter kneeling protest back in 2017. And the once-coveted performance spot during the halftime show has also become a questionable gig to take. But with Jay-Z's collaboration with the NFL on the show's revamp, things took a turn this year.

Latinx representation seemed to be this year's focus as Jennifer Lopez and Shakira were the stars of this year's Super Bowl Halftime Show. Both divas sang their hits ("She Wolf," "Hips Don't Lie," "Jenny from the Block," "Waiting for Tonight"), and also rocked the stage with their killer moves that had everyone talking.

Aside from the two singers, other Latinx artists that made their way to the stage were rappers J. Balvin and Bad Bunny. Colombian dance troupe Swing Latino also dominated the dance floor, and the internet was living for every second of it.

Near the end of the set, J. Lo and her daughter Emme also shared the spotlight, singing "Let's Get Loud" to the crowd. Then J. Lo switched things up by addressing Latinos when Emme began singing "Born in the USA." She flipped the American flag cape she wore, revealing the Puerto Rican flag instead — an iconic moment people won't be forgetting anytime soon.

Shakira also gave a subtle shoutout to the Middle Eastern community and her Lebanese roots with her belly dancing, and a traditional Arabic chant called the "Zaghrouta."

There were other Easter eggs people on Twitter have pointed out. Spot them yourselves, and watch the full performance, below.