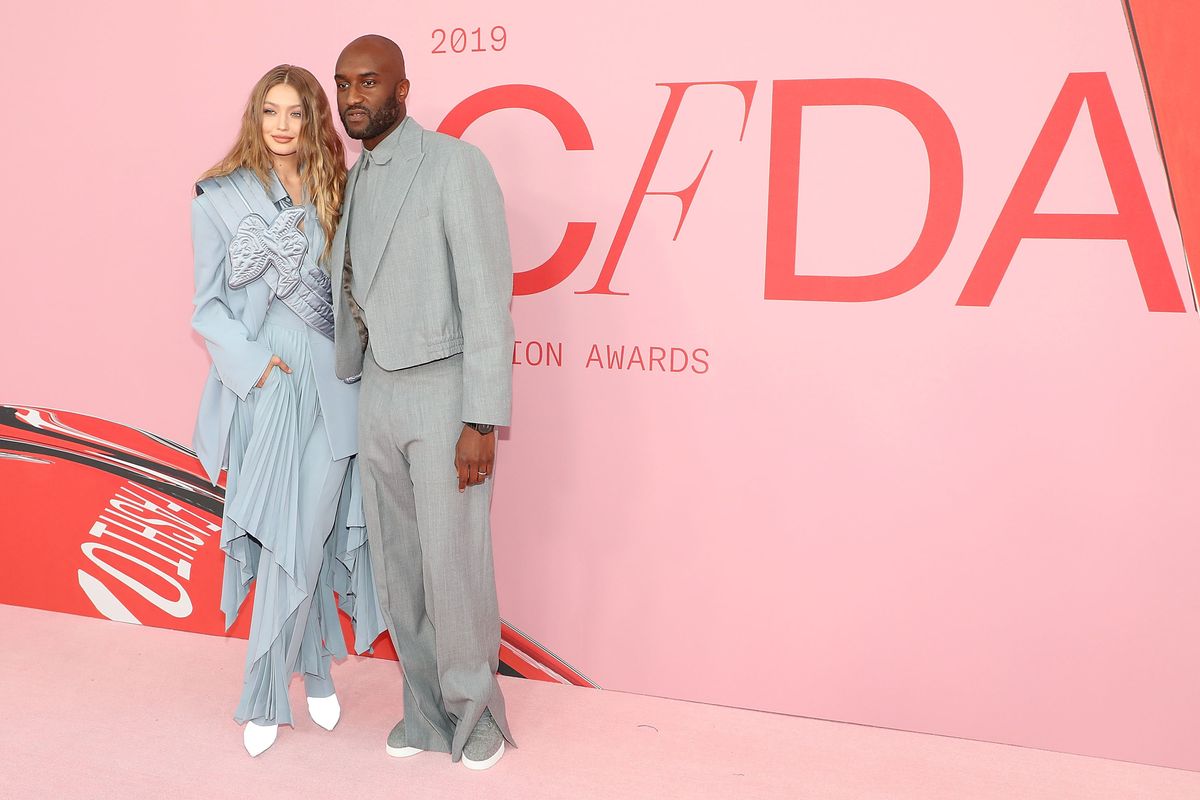 The Full List of Nominees for This Year's CFDA Fashion Awards

For American fashion's biggest night, the show must go on. After being postponed earlier this year, the 2020 CFDA Fashion Awards is moving forward — the winners will now be announced on CFDA.com and CFDA's social channels on September 14th as the kick off to New York Fashion Week.

"In this time of unprecedented challenge and change for our industry, we feel very strongly that it is it important to recognize the nominees representing the best of fashion creativity," said Tom Ford, Chairman of the CFDA. "We look forward to returning to an in-person celebration honoring the American fashion industry in 2021."

But first, the nominees, which the organization revealed this morning. For this year only, the CFDA has decided to focus on designer nominee categories and forego honoree awards, which in the past has lured high profile celebrities and top talent to the event. (There will be no "Fashion Icon" awards given out this time around, an honor given to names like Rihanna and Jennifer Lopez in previous years.)

Related | The Class of 2020: Five Fashion School Grads You Need to Know

A couple of first-timers are featured as well, including Christopher John Rogers, Peter Do and Reese Cooper for American Emerging Designer of the Year. Nominations were submitted by the CFDA Fashion Awards Guild, which is made up of CFDA members and top fashion retailers, journalists and stylists.

See, below, for the full list of 2020 CFDA Fashion Awards nominees.

Womenswear Designer of the Year:

American Menswear Designer of the Year:

American Accessories Designer of the Year:

American Emerging Designer of the Year:

Global Women's Designer of the Year:

Global Men's Designer of the Year: