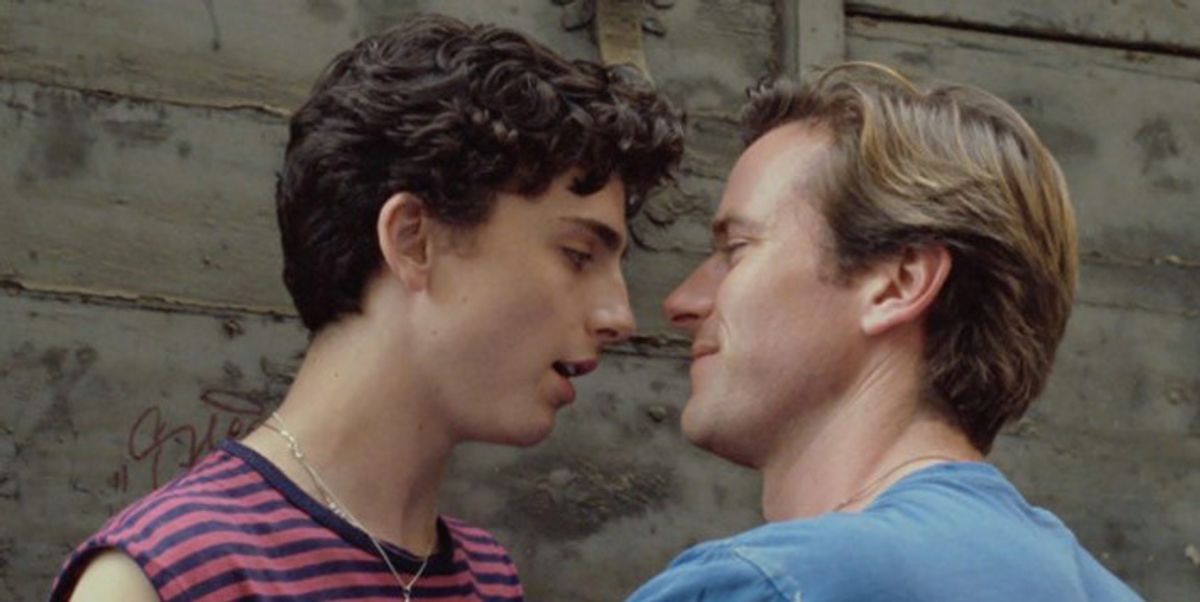 The 2018 Oscar Nominations are Spot-On

It seems like the Oscars have truly heard our collective criticism because the nominees for this year's top awards are just as they should be (that is, piping hot).

While most consider the Golden Globes a trial for the Oscars — the two often have the exact same nominees and nearly identical talent taking out the top spot — the Oscars has gone ahead and thrown the Hollywood Foreign Press well and truly under the bus.

You'll remember the Globes garnered instant backlash for failing to recognize Get Out and Jordan Peele, and breakout director Greta Gerwig for her smash-success Lady Bird. Well, the Oscars are here to pick up the slack. Lady Bird and Get Out both scored a Best Picture nomination and Best Original Screenplay, on top of the nod to both Peele and Gerwig for Best Director (Gerwig is the only female nominee in the category). Timothée Chamalet is back again in the running, a huge achievement for the actor's first-ever film, as is Saorise Ronan for Lady Bird. Call Me By Your Name also in the running for Best Picture.

Looks like after 2016's #OscarsSoWhite and 2017's Moonlight blunder, the Oscars are trying to right their wrongs. Check out the full list of nominees, below.

Call Me By Your Name
Darkest Hour
Dunkirk
Get Out
Lady Bird
Phantom Thread
The Post
The Shape of Water
Three Billboards Outside Ebbing, Missouri

Actress In A Supporting Role

Actor in a Supporting Role

A Fantastic Woman
The Insult
Loveles
Body and Soul
The Square

Sufjan Stevens, "Mystery Of Love" ( Call Me By Your Name)
Mary J. Blige, "Mighty River" ( Mudbound)
"Remember Me" ( Coco)
"This Is Me" ( The Greatest Showman)
"Stand Up For Something" ( Marshall)