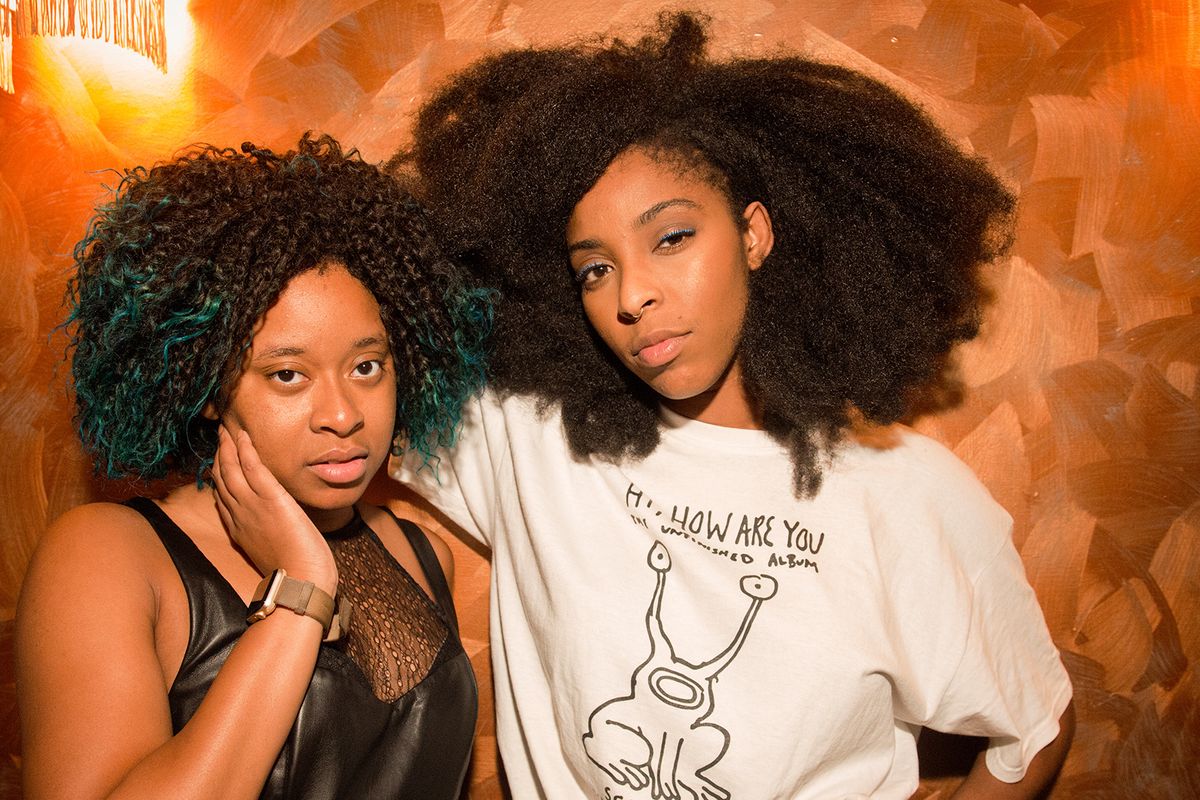 The hit podcast turned HBO special, 2 Dope Queens, will return in 2019 for another run of four shows.

The show, hosted by Jessica Williams and Phoebe Robinson, was adapted from its weekly standup/storytelling podcast into a variety special which featured guests like John Stewart, Titus Burgess, Sarah Jessica Parker, Uzo Aduba, Rhea Butcher, and John Early in their first run of shows. Tig Notaro also stepped in to direct all four hour-long specials.

Williams is best known for her correspondent stint on the Daily Show with John Stewart and Robinson as a staff writer for the show Portlandia. Both host will have plenty to keep them busy in the meantime with Williams playing Professor Eulalie "Lally" Hicks in the upcoming J.K. Rowling film Fantastic Beasts: The Crimes of Grindelwald and Robinson releasing a book titled "Everything's Trash, but It's Okay" this fall.

More details have yet to be announced but Williams and Robinson have already expressed interest in having Oprah Winfrey and Gayle King as dream guests along with Former Vice President Joe Biden on the show. Fingers crossed!