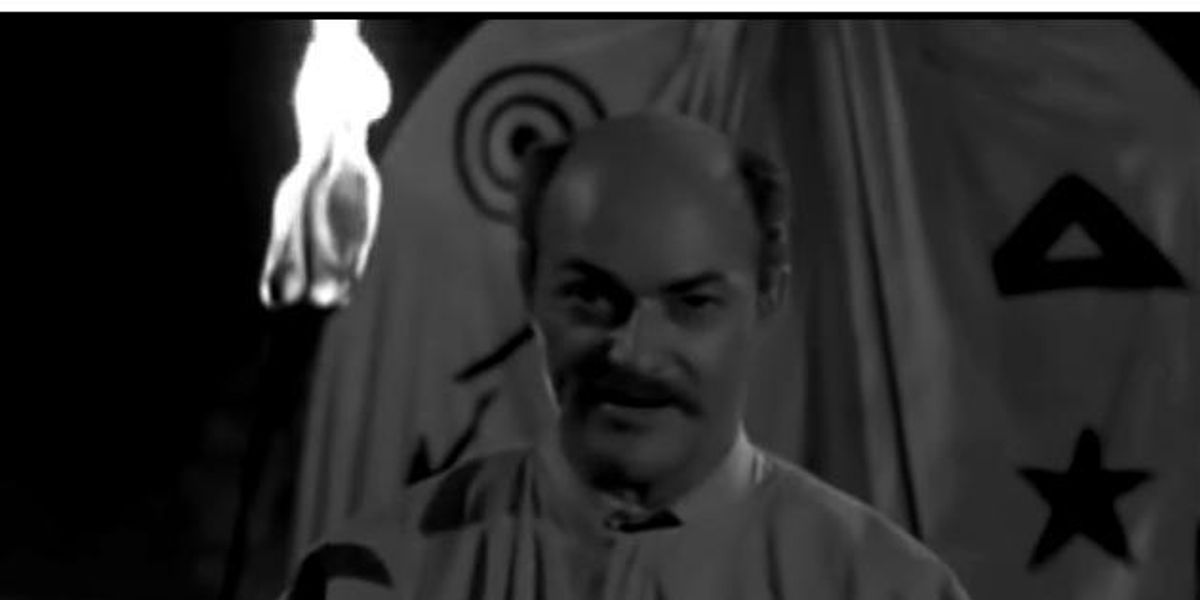 So, This Episode of a 1958 Western TV Show Kind of Predicted President Trump

A YouTube video posted back in November by user Macy Brafman splices clips from an episode of a 1958 Western TV show called Trackdown.

In the episode, titled "The End of the World," a ghoulish, WHITE ROBE wearing man called "Walter Trump" passes through the show's fictional setting of Porter, Texas...

...and through his hell-bound charisma, he convinces the impressionable townspeople that the world will be scorched in a solar explosion, and the only way they can be saved...is if they let him BUILD A WALL around their homes, to protect them from the flames.

Meanwhile, the show's heroic Texas Ranger, Holby Gilman, tries to stop Trump and figure out his dubious past, while everyone around him remains under Trump's spell.