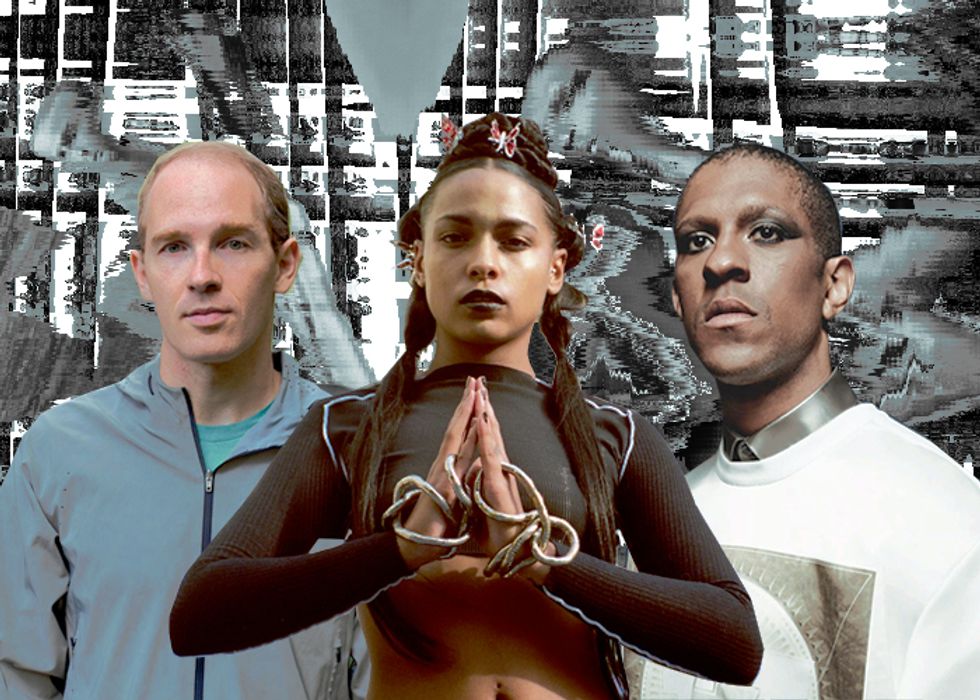 16 Free Concerts To Catch In New York This August

by Suzannah Weiss
PAPERMAG
Summer is entering the home stretch, which means long days, hot subway stations, and... free concerts! If you've gotten through June and July without enjoying the city's musical freebies, don't miss out on one of these great shows in August.

8/29 -- Steve Gunn
The singer-songwriter and former guitarist of The Violators will keep the "Summer Thunder" booming at Union Pool after playing there in 2013 and 2014.
Union Pool, 484 Union Ave., Brooklyn; 2pm