by Abby Schreiber
PAPERMAG
14 May 2013
New Jersey really rolled out the red carpet for Prince Harry earlier today, what with Gov. Chris Christie presenting the prince with his very own "royal fleece," after all. Now that our favorite ginger is heading to New York City, it's time to one-up our tri-state neighbor and show them what a welcome wagon really looks like. Below, we present fifteen suggestions for whom should be there to welcome Harry to the Big Apple. 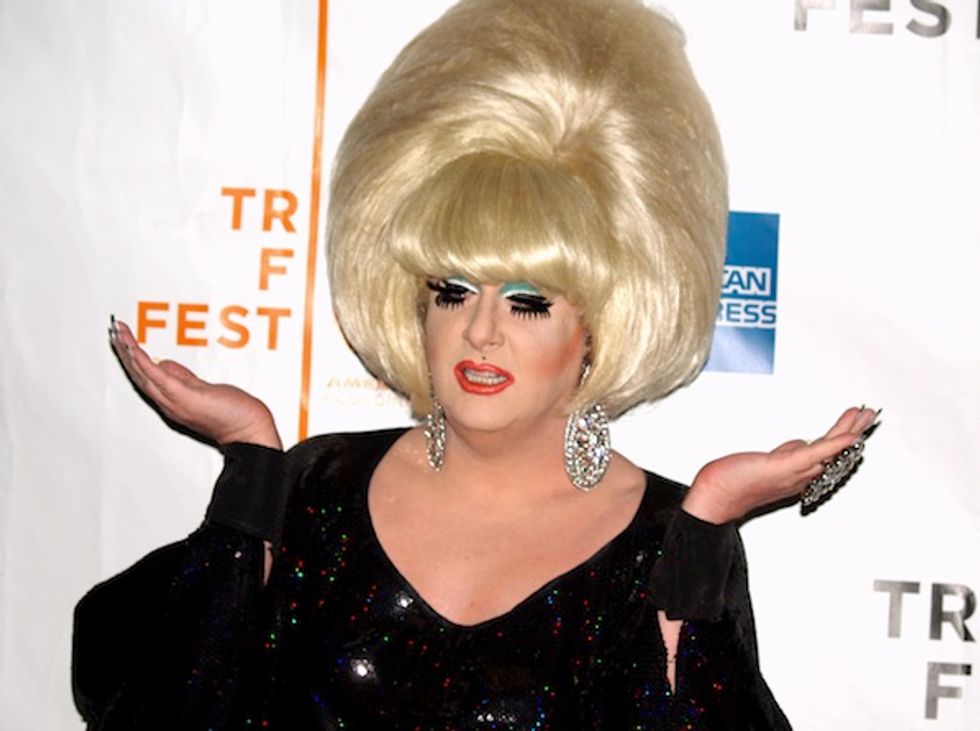 15. Lady Bunny, who will tell him, "I don't know why everyone is making such a fuss over you -- you're just a lowly prince and I'm a QUEEN." 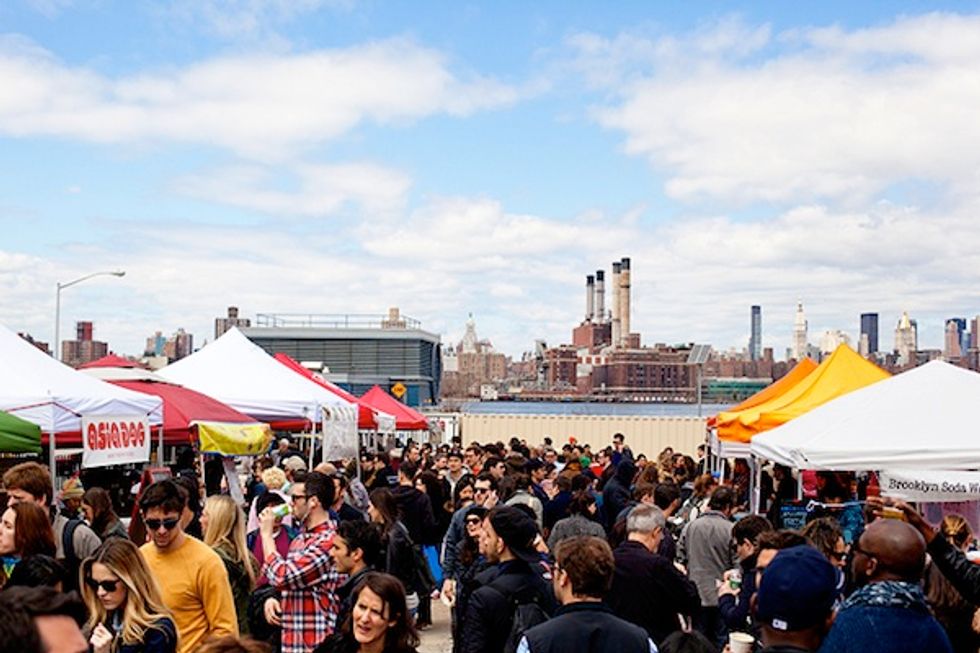 14. A Smorgasburg vendor, who will ply the prince with $11 artisanal pigs in a blanket and pimento cheese. 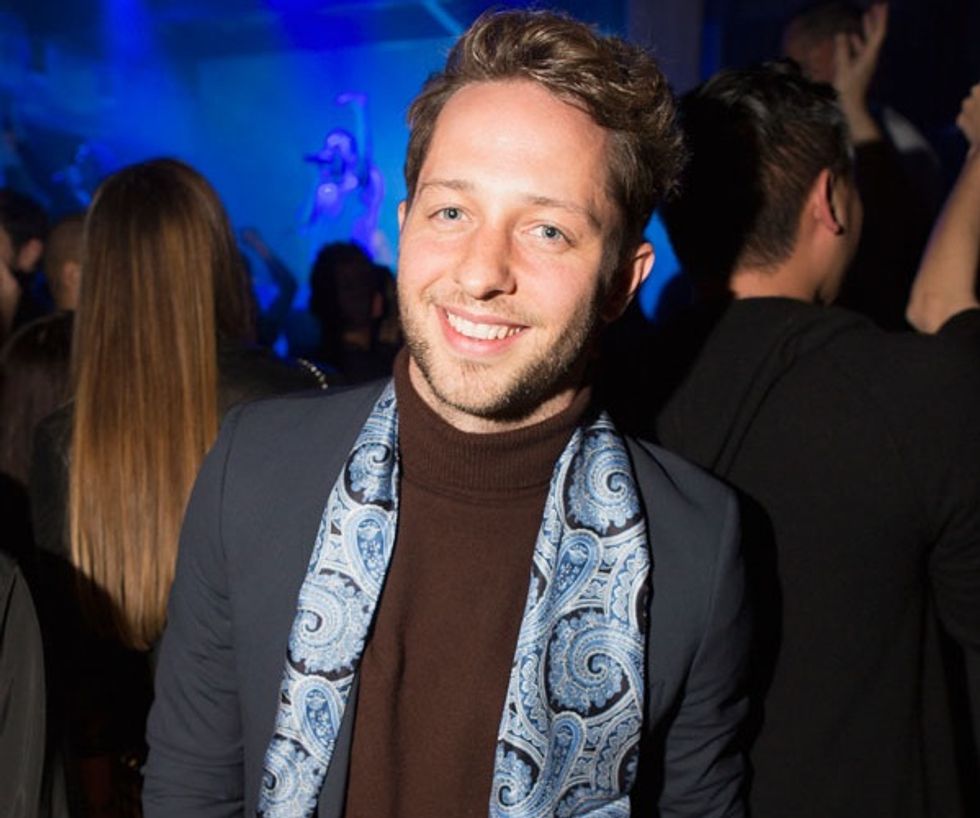 13. Derek Blasberg, who will tempt Harry with offers of joining him, Karlie Kloss, Kate Bosworth and and Giovanna Battaglia at "this fashion launch thing at Top of the Standard" or maybe that other "launch party thing at Le Baron." But first he has to "make an appearance at this charity dinner thing at the Four Seasons." So many things. 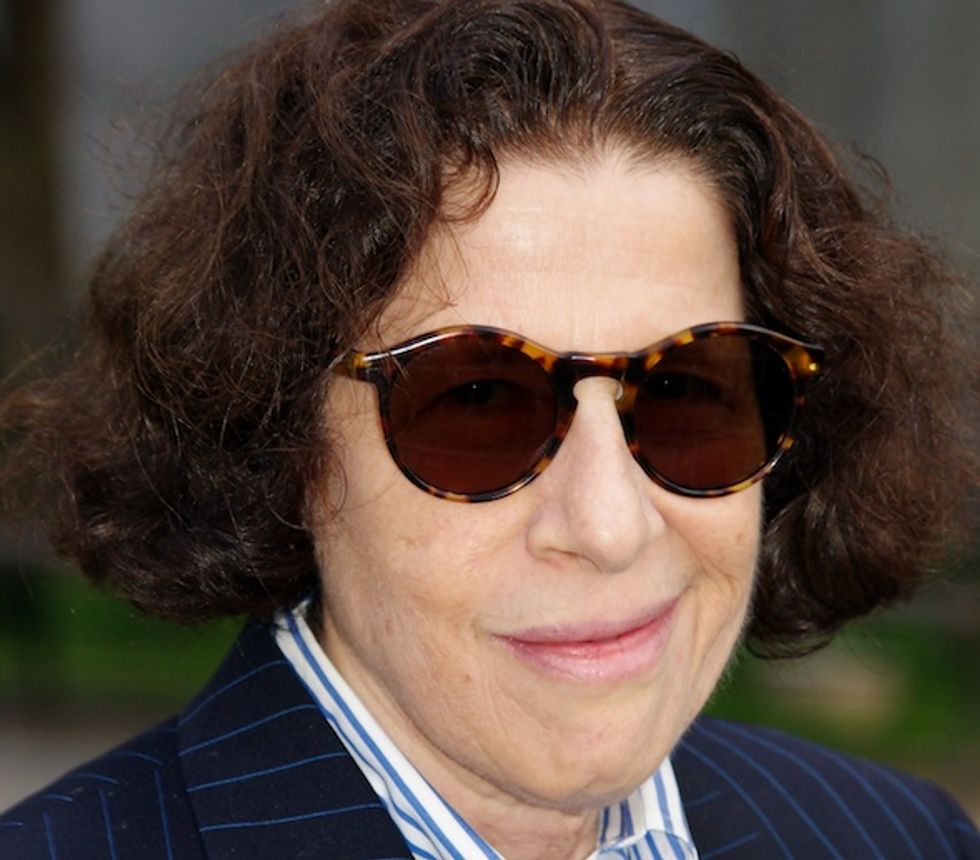 12. Fran Lebowitz, who will observe Harry silently, and skeptically, while puffing on her Marlboro Lights. 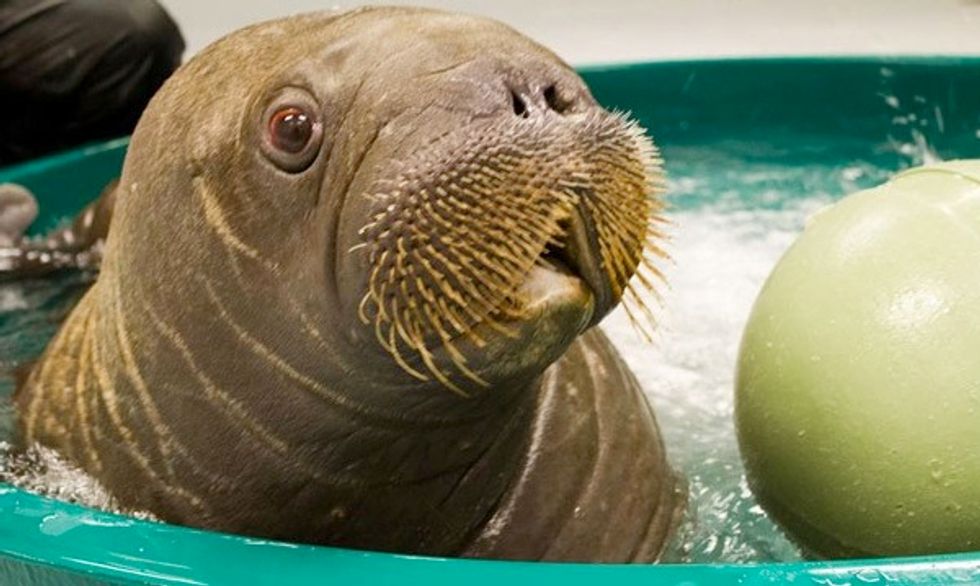 11. Mitik, the orphaned, mustachioed baby walrus, who will be photographed nuzzling Harry. The photo will become one of Reddit's top hits of the day and we will put it in Morning Funnies. 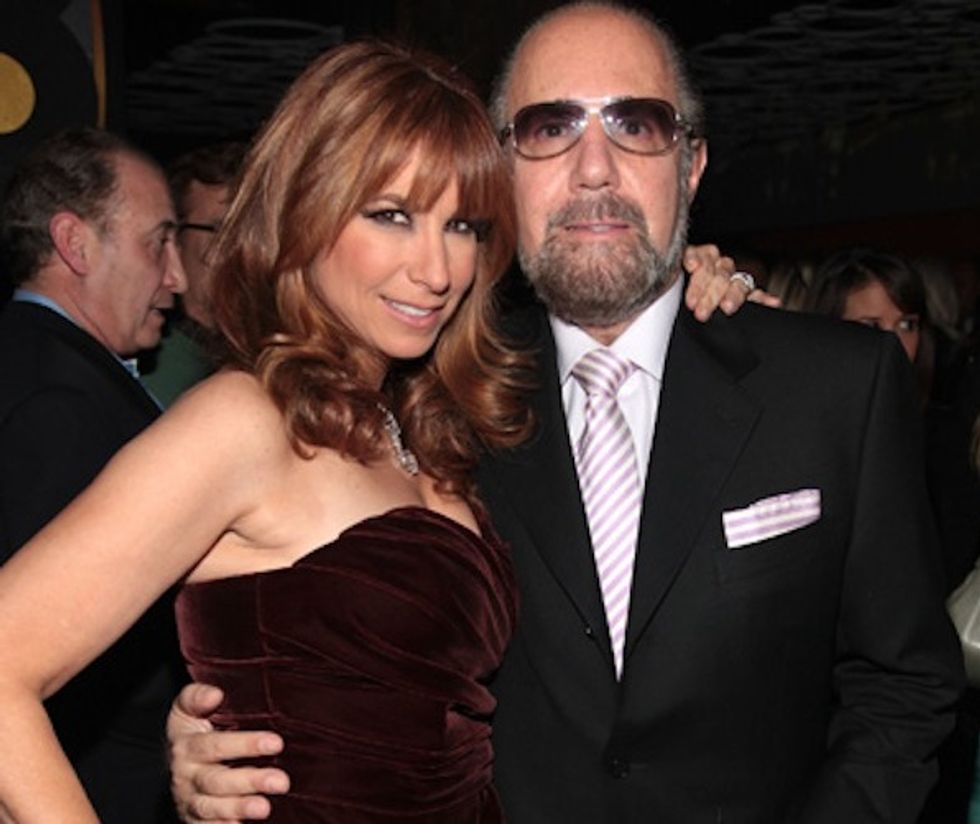 10. The Zarins, who will try to set him up with their daughter and will share their newest idea about a reality show centered around celebrity pets, starring, obviously, Ginger Zarin, the Pupperoni Princess. 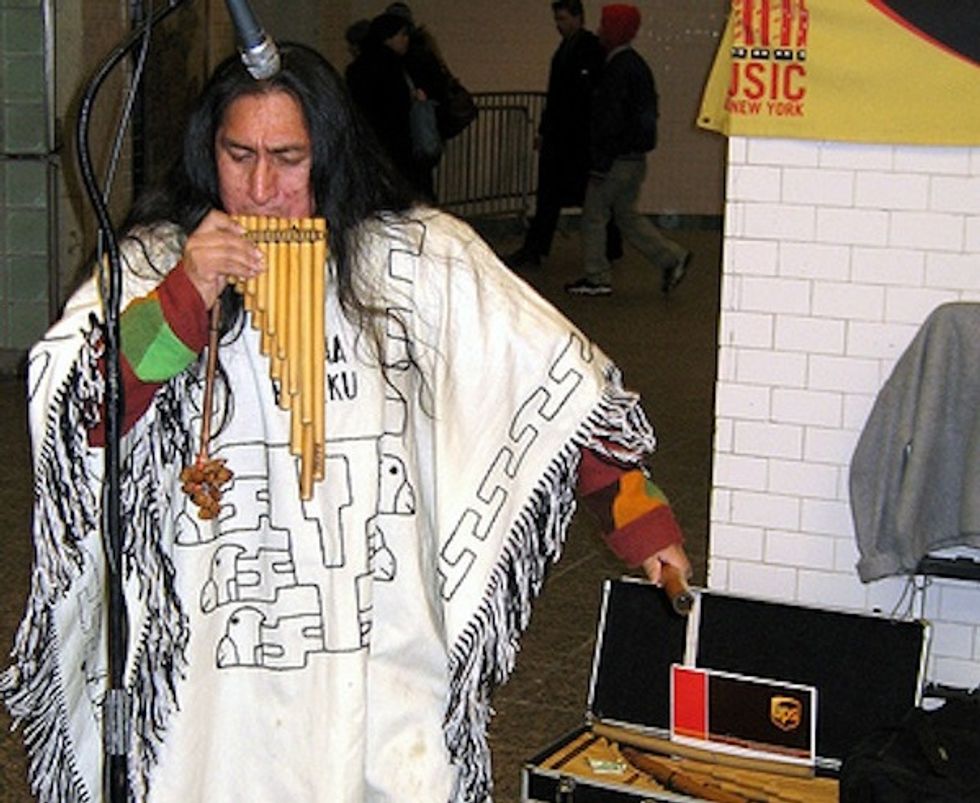 9. The Peruvian pan flute player from the Bedford L stop (not the one pictured -- the other one -- you know who we're talking about), who won't stop playing until Harry tips him. He won't realize until later that Harry gave him British currency. 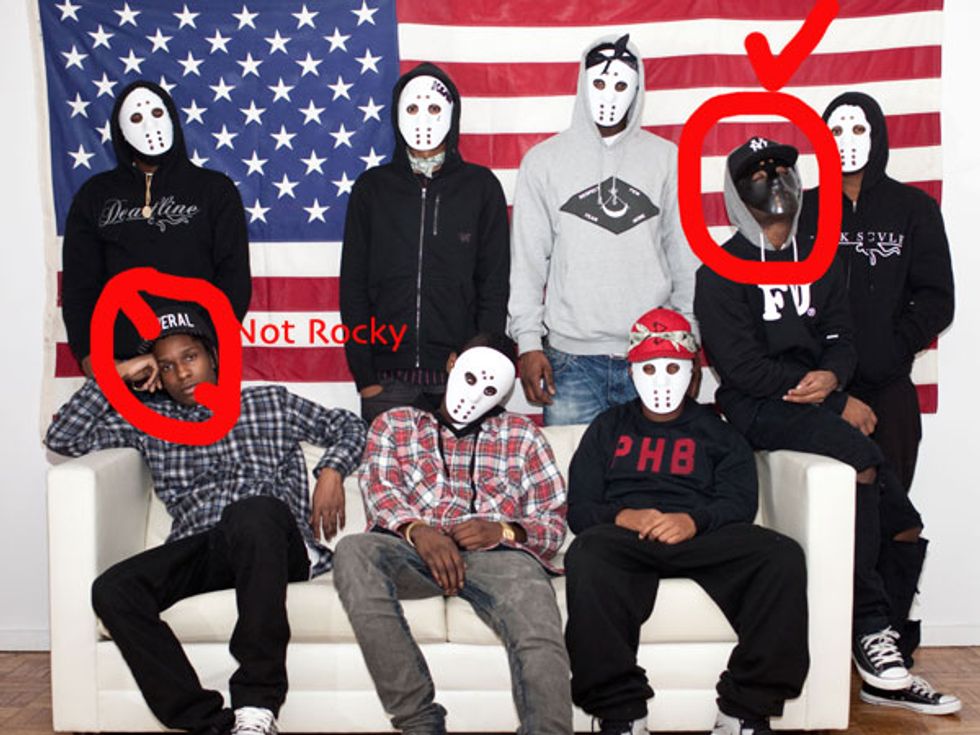 8. 1 Member of A$AP Mob (but not A$AP Rocky because he's on tour -- probably A$AP Ferg), who may or may not be spotted trying to get Harry to come hang out and smoke blunts with the crew later. 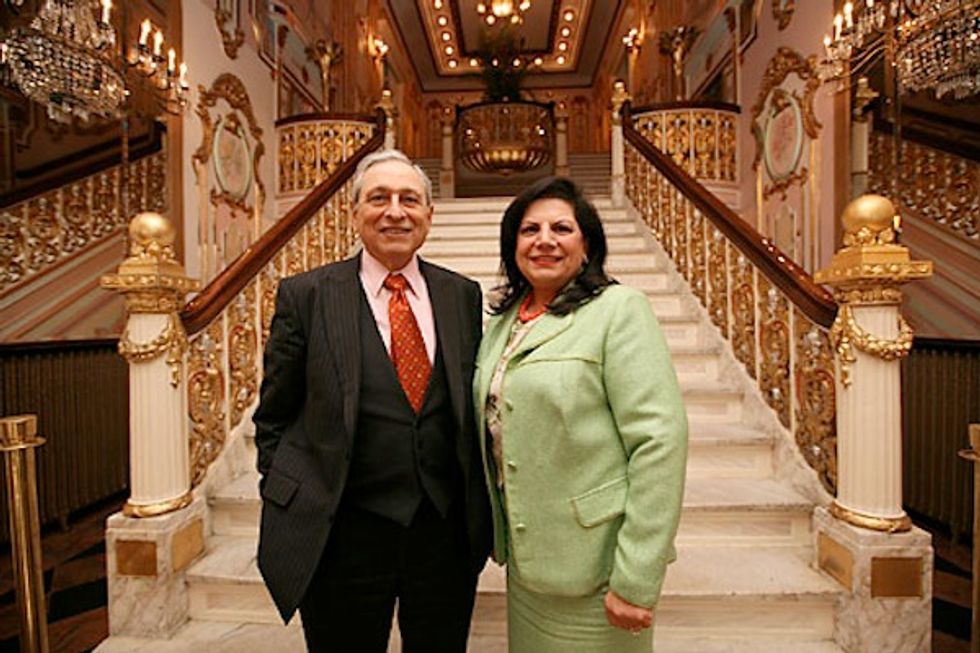 7. The couple from thee Grand Prospect Hall commercials, who promise Harry they'll give him a 30% "VIP discount" if he hosts his wedding there. Oh man, to be invited to that. 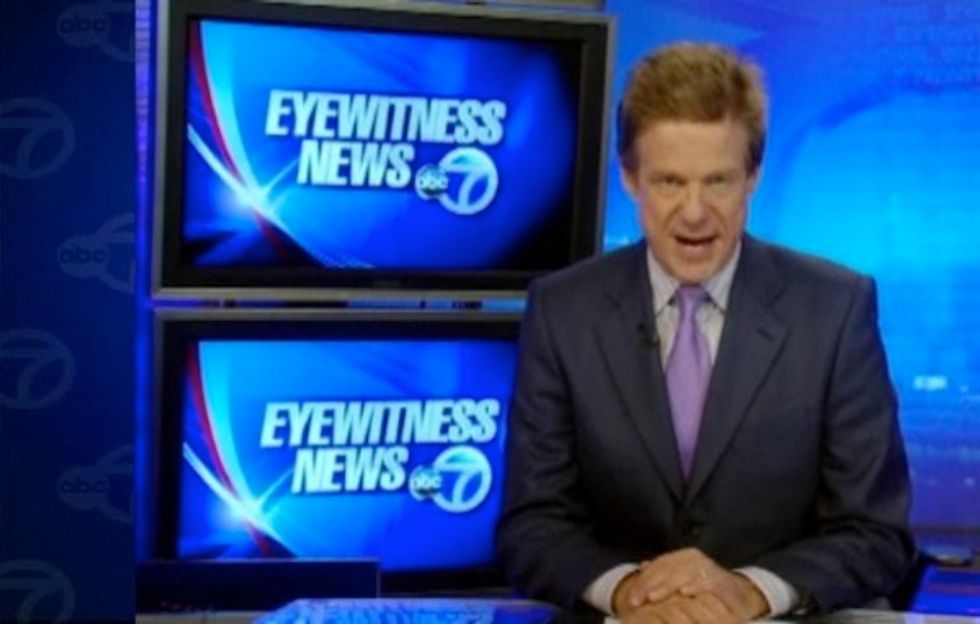 6. Sandy Kenyon, who won't actually be there -- he'll just make an appearance via taxi TV when a cab passes by while he totally pans the new Star Trek sequel. "Do yourself a favor and take a trek to see a DIFFERENT movie this summer." 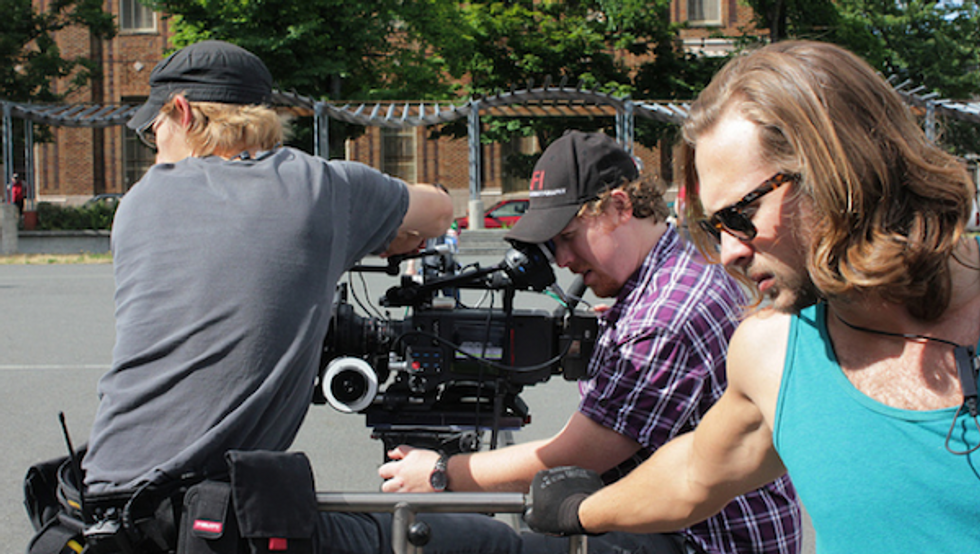 5. A nervous key grip from Girls who will ask Harry to get out of their shot. 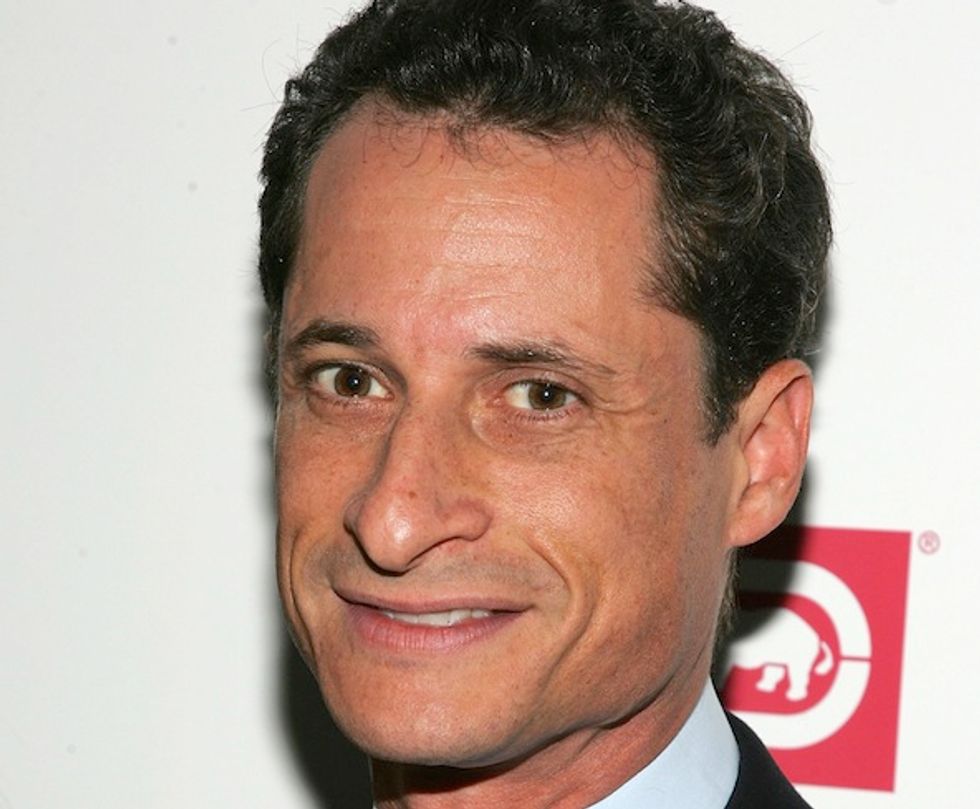 4. Anthony Weiner, who will smile politely and ask if Prince Harry's on Twitter. 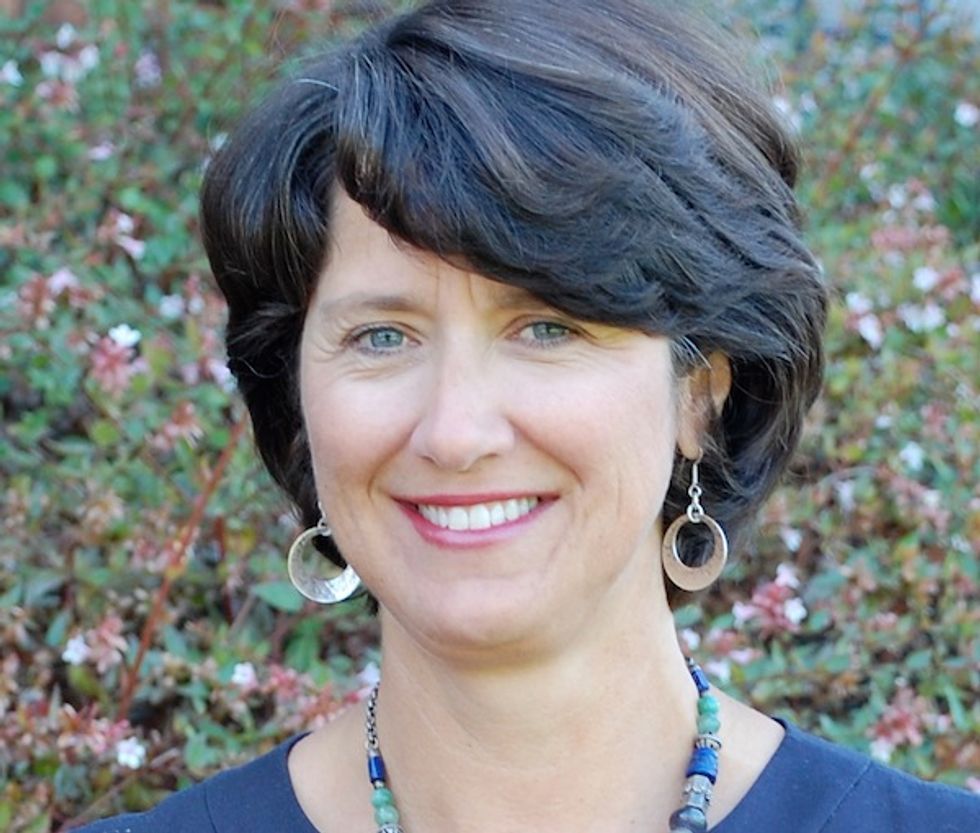 3. The Admissions Director at Trinity (not pictured), whose poker face will hide the fact that she's already had three dreams in which Harry meets some lovely, career-driven New York-based woman with a multicultural background. They fall in love, get married and settle down in a nice UES co-op to have three children, all of whom, of course, go on to attend Trinity.

2. A fashion publicist wearing an Alexander Wang tank top she spent two months' of her salary on and a casually suppressed feeling of panic, who will be too busy talking on her Blackberry while checking emails on her iPhone to notice when Harry arrives. Once she realizes her mistake -- well after he's left -- she'll yell expletives into her phone. To no one. 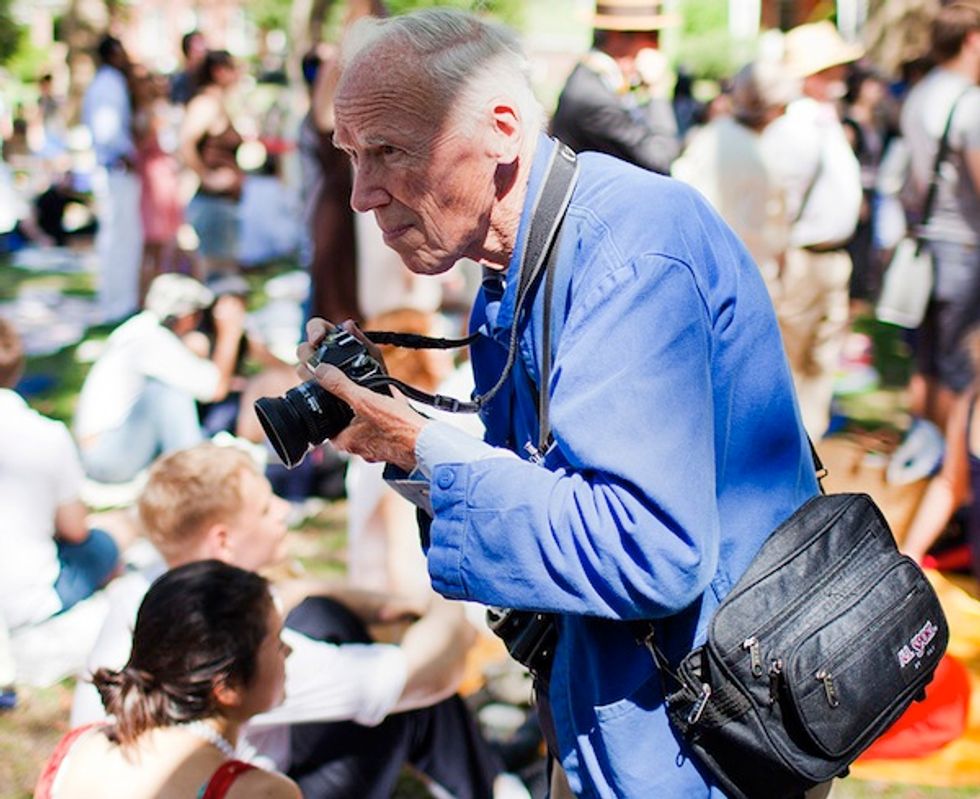 1. Bill Cunningham, who will completely ignore Harry and snap photographs of a passing woman wearing a jaunty cloche, red lipstick and a transparent rain coat, jumping over a puddle.