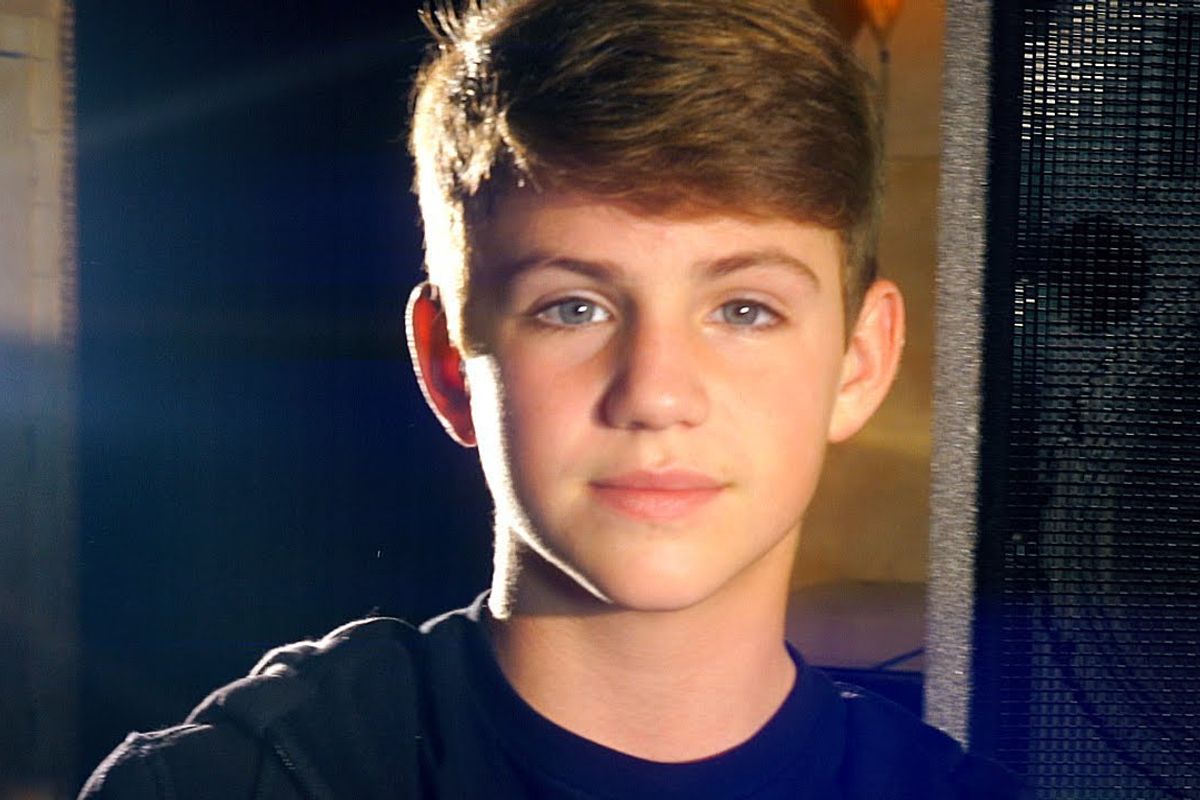 And while his 6M+ fanbase has been eagerly awaiting Yung B's forthcoming display of literary prowess, a few lucky media folk have received galleys of That's A Rap and accordingly provided us with what may be the best thing we see on the Internet today. Behold:

What is your favorite sentence in this paragraph pic.twitter.com/0DiXWxSFl7
— Emily Yoshida (@emilyyoshida) May 24, 2016