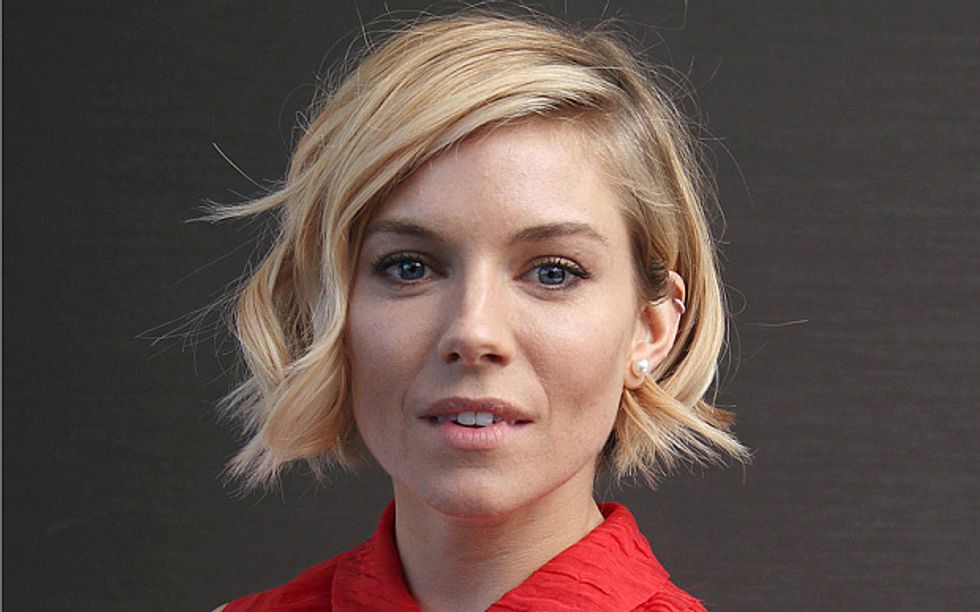 12 Celebrities Who Are Probably Witches

by Carey O'Donnell and PAPER
PAPERMAG
All Hallows' Eve is fast-approaching, and aside from the line between our living world and the realm of the dead thinning with each passing second, there are a lot of other things to be focusing on.

Which celebrities commune, and conjure, and cackle at the wind, and dance on graves.

I'm not just talking about an average Tuesday night for Sarah Jessica Parker, either.

The time to point that bony finger is nigh.

Practice with me now. Wherever you are (hopefully in public), just shout "I saw Goody (Sienna) Miller dancing with the devil!!!!!!"

Let's get our accusation hats on.

The almost century-old Hungarian superstar (98-years-old) has lived through two world wars, 9 marriages, has been given her last rites like, 3 times, and is still fucking going. At this rate, she'll probably outlive us all. And I hope she does.

She's enchanted us for two decades with her "open mic night at a bar with peanuts and salt all over the floor" schtick, but you know Ms. Crow has been on a Practical Magic journey for YEARS.

Proud Mary made a deal with the devil to keep it at fucking 100 forever.

And so did her legs. Witch!

She vanquished the evil of Elisabeth Hasselbeck and Jenny McCarthy off The View for all of us. Queen.

Any day could be the day Jessie doesn't use her powers for good. When that day comes, we'll all have much to fear.

Gwyneth has known FOR YEARS, and it's so hard for her to not write about it on GOOP, and whenever she asks Blythe if she can, Danner responds by sing-saying, "Tick-tock, tick-tock." while wagging her index finger.

She first toyed with the idea of witchcraft on one terrible afternoon, on the frozen beach during a Hamptons winter, while Jeffery was away....somewhere. She never knew where.

Since then, it's been an every day practice.