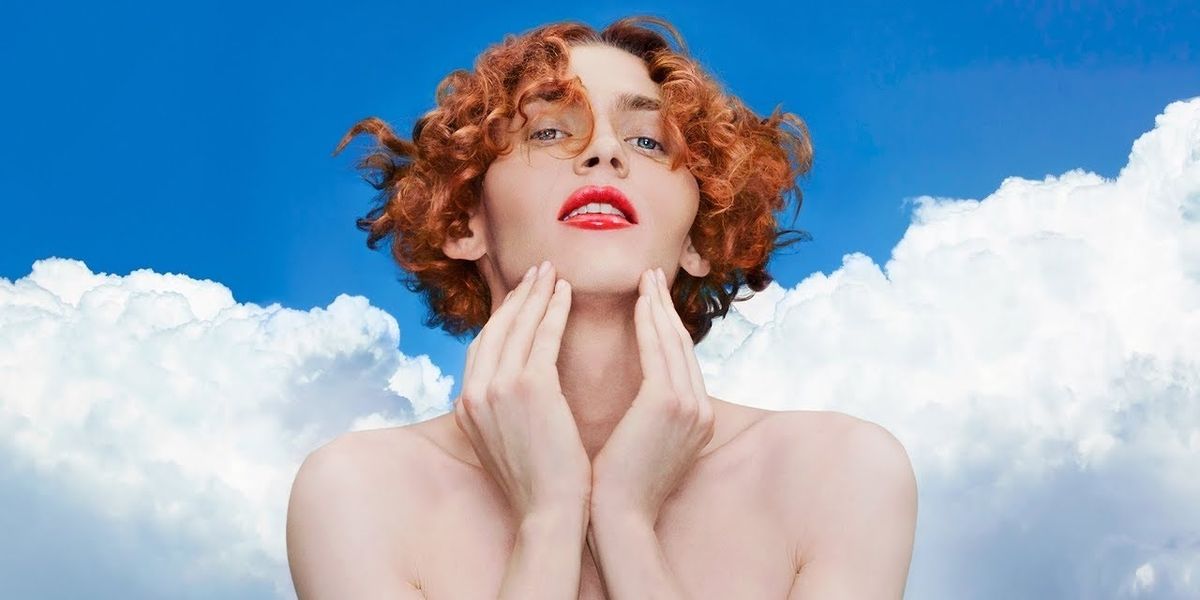 Despite our increasingly corrupt political landscape, 2018 is shaping up to be a promising year for music. The political role of an artist and public figure isn't a one-size-fits-all model — some use their craft and reach to protest bigotry and spread progressive ideals, while others offer utopian escapes from a grim reality. There are artists who choose not to address social issues, and then there are those who perpetrate them. 2017 saw long-overdue denouncements of problematic public figures, and 2018 will hopefully find deserving individuals taking the spotlight. Here are some albums and artists that deserve your attention this year.

About five years ago, heavenly vocalist Mike Milosh and producer Robin Hannibal joined under the Rhye moniker to release Woman. The intimate R&B album was like a tease, and left us high and dry until now (well, until February 2). Rhye has already shared a few singles from the forthcoming Blood, giving us a taste of the new album's funk-inspired production and Milosh's classic falsetto.

Soccer Mommy's Sophie Allison has been playing music since we was six years-old. While her Bandcamp discography goes back to 2015 — filled with heartfelt bedroom pop and lo-fi angst — Allison is just ahead of her debut studio album with a full band. Its first single, "Your Dog," was a moody, chilling introduction for what's to come.

If its lead singles are any indication, Palm's sophomore album will be even wonkier than their first LP. "Pearly" feels like an lush, tropical trip (not the vacation kind) while "Dog Milk" is a jazzy mess (in a good way).

Meg Remy (U.S. Girls) is ahead of her sixth album, for which she formed an eight-piece ensemble. So far, we've heard cutting anthems and soulful ballads that reference American history and biblical characters to confront sexual coercion, abuse, and corruption. The soon-to-be-released album is lined up to be as thoughtful as it is danceable.

The eight-piece pop collective have already made waves with four infectiously catchy songs, setting the bar high for their self-titled debut album. Their premiere single, "Something For Your M.I.N.D.," gave us a glimpse into the meme-friendly style, impeccable production, and eclectic sounds that makes them so instantly addictive.

If you haven't heard the name Lucy Dacus, you most certainly will this year. Dacus has been praised by music blogs and fans alike for her raw lyricism and sprawling arrangements, and the buzz keeps growing (with good reason).

Scottish art-rap trio Young Fathers are back with their first album in three years, following their Mercury Prize-winning album, DEAD, in 2014, and the experimental hip-hop masterpiece, White Men Are Black Men Too, in 2015. They've primed the release of Cocoa Sugar with two incredible singles that merge gospel and buzzing electronics, both accompanied by visually striking music videos.

Psych-pop experimentalists of Montreal will add to their hefty discography this year, following their 14th studio album from 2016, Innocence Reaches, and a surprise EP from last year. The lead single for Relic/Irrealis Mood is a groovy preview to the album, bumping with '80s-inspired synth and bass.

Madrid garage rock quartet Hinds released their fearlessly fun debut, Leave Me Alone, last year. It boasted kind of music that makes you want to kiss a stranger or dance barefoot. Based on its premiere single, the sophomore album sounds like it's going to be just as charming.

Colombian-Canadian artist and activist Lido Pimienta won the Polaris Prize in 2017 for her politically-charged LP, La Papessa, and will continue to push social and musical boundaries this year with Miss Colombia. She told Sounds And Colours to expect some "industrial reggaetón." Her new album will grapple with racism and classism, taking form as a "cynical love letter to [her] country."

The self-described boy band is not your typical boy band. Brockhampton reclaimed the term last year with their Saturation album trilogy, spanning Odd Future-esque alternative rap and One Direction pop sensibilities. They shared the album art for Team Effort in December, but haven't released any singles thus far, so expect the unexpected.

SOPHIE embraced her voice this year after years of hiding behind pleasantly jarring electronics. Her first full-length album follows her 2015 collection, PRODUCT, and a bevy of production credits. Whole New World's twinkling lead single "It's Okay To Cry" and its self-directed, portrait-like video introduced us to a softer, more vulnerable side of SOPHIE. Its follow-up, "Ponyboy," revisited the banger-oriented beats we heard on PRODUCT, along with a sexy video from her live show.