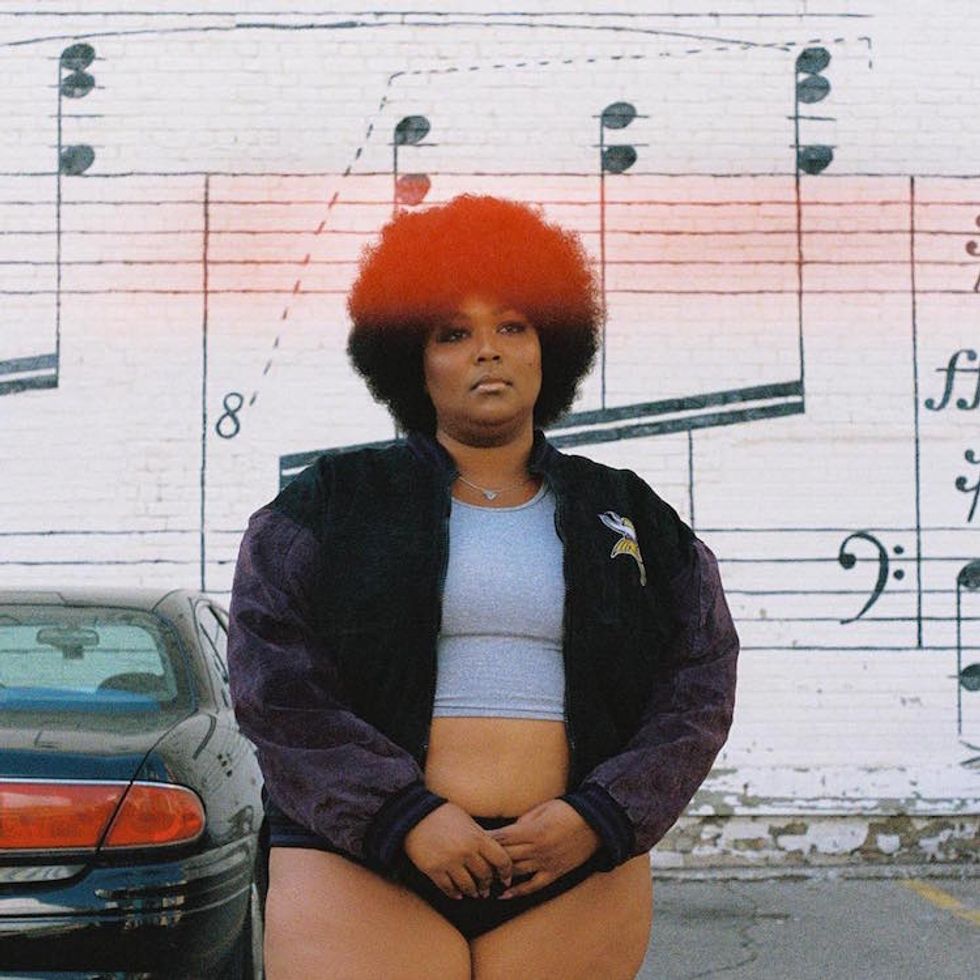 What we love most about Lizzo is that she's a breath of fresh air. Musically, her sound is rooted in hip-hop but delightfully uncategorizable — a type of creative growth that is increasingly evident on 2018 bops like "Boys" and "Fitness," not to mention, her collaboration with Big Freedia "Karaoke." And image-wise, Lizzo is just as fearless, revealing in a recent PAPER interview that she feels most powerful when she's nearly nude in a "cute panty and bra set" — not to mention her live show, a place where the stage and her loyal audience is under her hypnotic, energizing spell. We'd have Lizzo no other way. — Michael Love Michael (Photo via Lizzo)