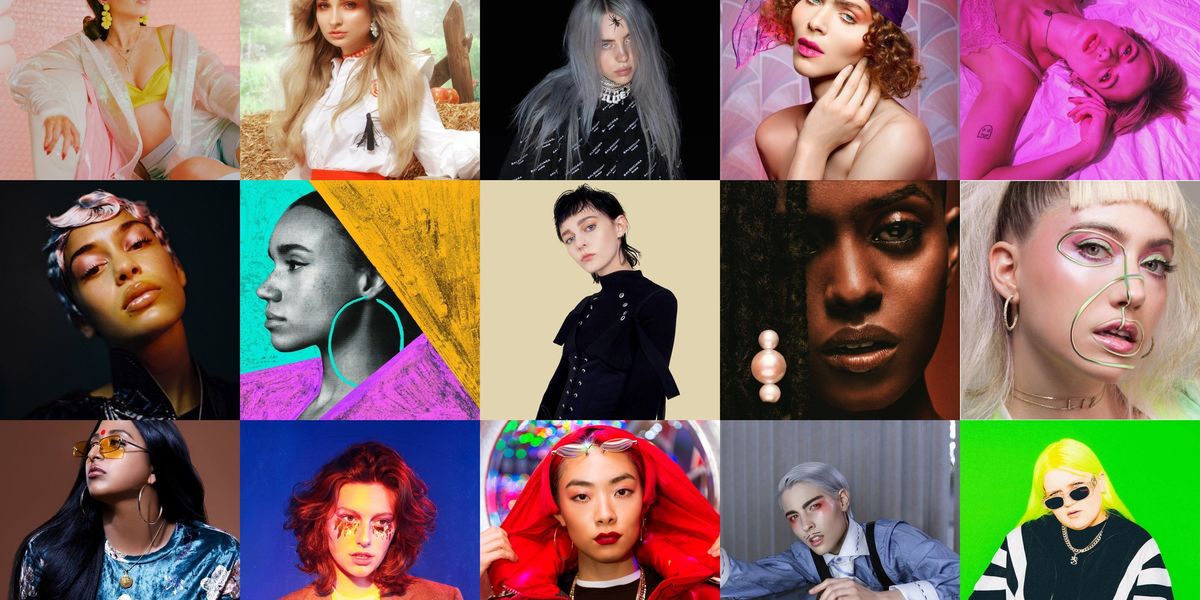 Jaira Burns is yet another star we can thank YouTube for. The Interscope Records signee rocks electric blue locks and continuously serenades us with dancehall-tinged bangers like last year's "Ugly" and her most recent single "Low Key In Love." Exciting things are to come for Burns as she just announced her fourth-coming tour with Poppy and Kailee Morgue scheduled to start late October. — Katie Skinner (Photo via Jaira Burns)