10 Reasons You Should Still Buy CDs 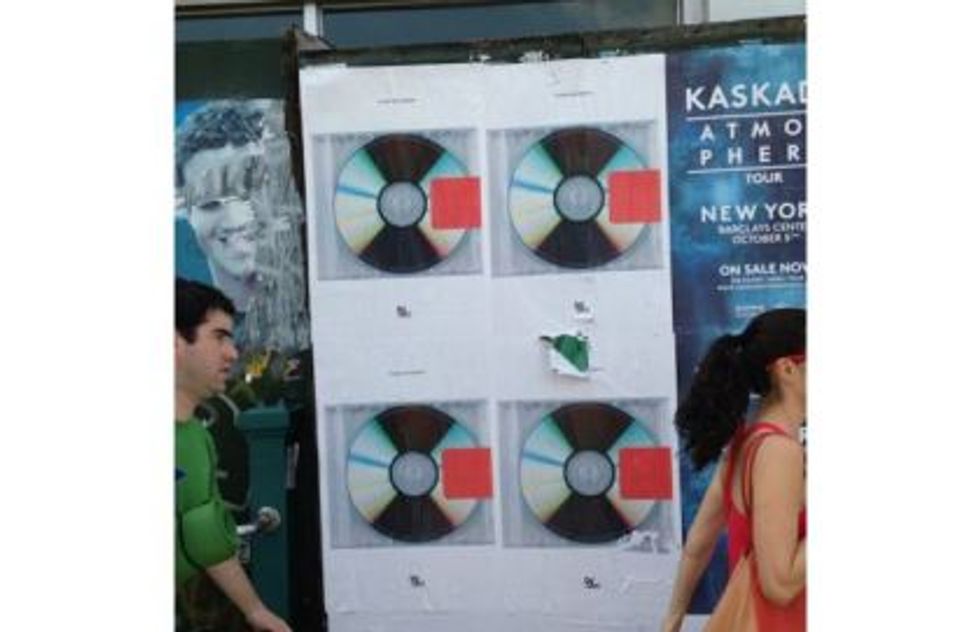 "Vinyl Records Are Making a Comeback," announced the New York Times earlier this month in a headline widely mocked on social media. Vinyl sales have, after all, been growing since 2006. Even the more recent cassette revival has already been covered by the Times: in 2010, erstwhile Consumed columnist Rob Walker made the case that "cassette imagery seems to be a good bit more durable than the medium itself."

And just a couple weeks before Allan Kozinn's vinyl comeback article (which actually has some interesting stuff about the state of the industry), Kanye West revealed the album art for Yeezus: a CD case without a booklet, held together by red duct tape. (The initial design was later replaced by a nearly empty jewel case containing a nearly blank CD.) In this time of '90s nostalgia, CD imagery is starting to make a comeback. But what about the medium itself?

Despite their continued success in Japan, CD sales have been in continuous ("terminal," according to PricewaterhouseCoopers) decline in the US. But I've been buying more used CDs than ever. This past Saturday, to my fellow shoppers' incredulity, I spent an hour going through the CD selection ($2 each) at the local Salvation Army. I started to wonder: why would anyone still listen to CDs?

Even if you don't care about audio quality now, you might still want to invest in high-quality music, and the standard encoding for CDs, 1,411.2 kilobytes per second, beats any online competition.* Since most music is now recorded digitally, vinyl often offers the same sound quality as CD at a higher price.

New CDs can be cheaper than album downloads; used CDs almost always are. The "first sale doctrine," which allows for the resale of intellectual material, was just upheld by the Supreme Court. Ethically, however, used CDs lie somewhere between illegal pirating and paid downloads. (Twenty years ago, Garth Brooks announced that he wouldn't sell his music in any store that also sold used CDs.) No money from the sale goes to the artist, and it's hard to make the argument that taking a used CD off the market will force the next customer to shell out for a new one. Still, it's worth noting, as three members of Pink Floyd did yesterday in the pages of USA Today, and Lou Reed did last week in the Guardian, the small size of the royalties from online streaming services -- which surely create a bigger dent in the market than used CDs. 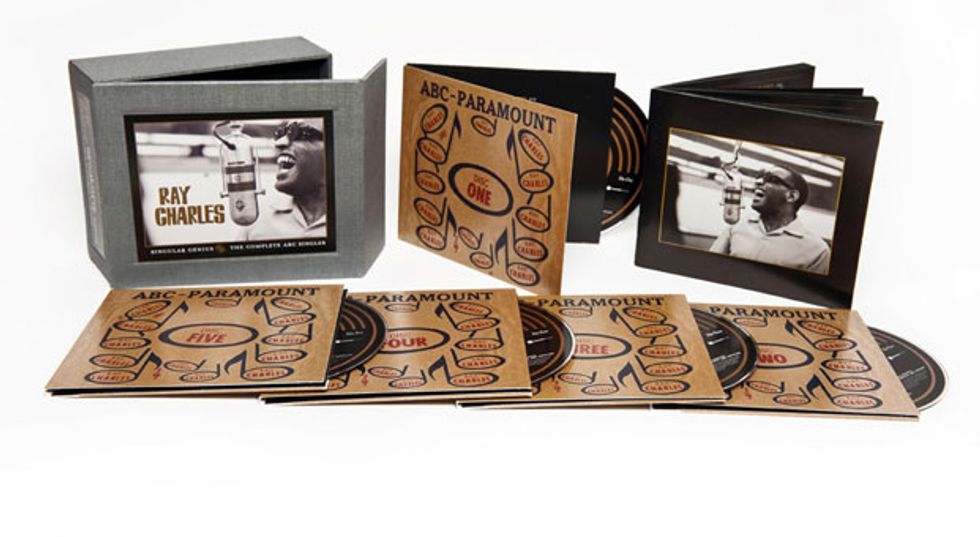 The most reliable source for songwriting credits and lyrics; for reissues, also a source of historical background and critical analysis. (There's even a Grammy for Best Album Notes.) iTunes does offer "digital booklets" with certain album downloads, but they're complicated to use, and not always available: four albums in the current iTunes top ten come with booklets. 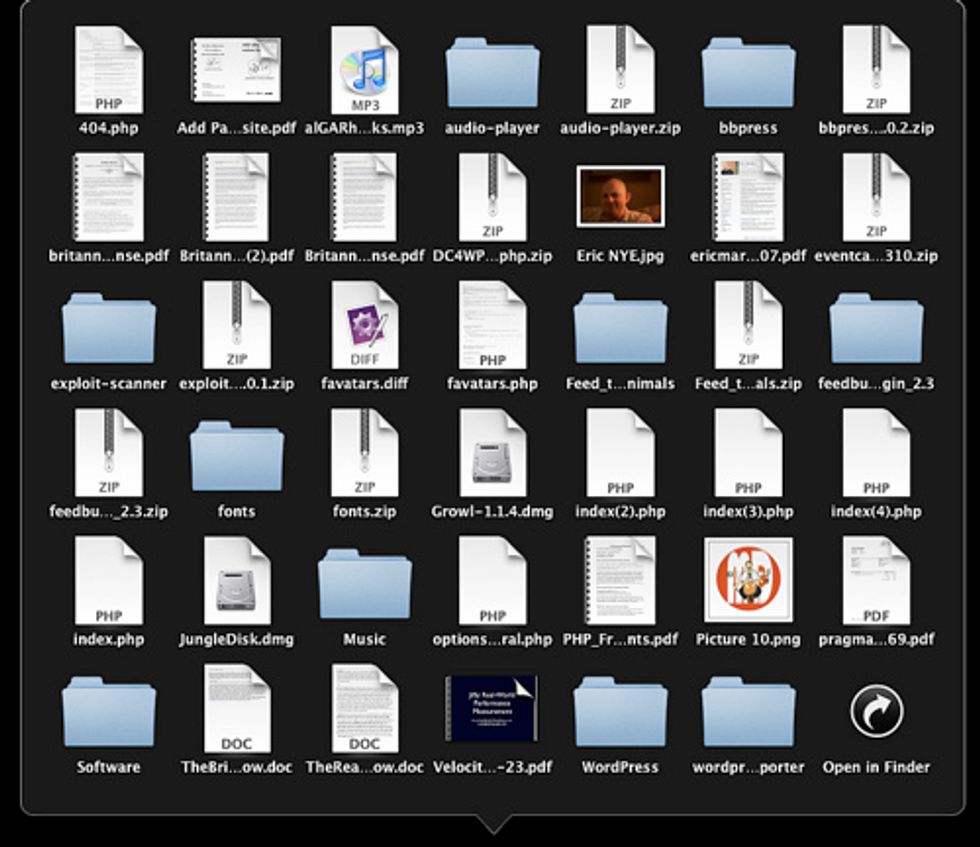 A .zip folder will sit in your 'Downloads' folder ignored for months; a CD commands your attention.

Conversely, it can be hard to get rid of music once it enters your iTunes library. 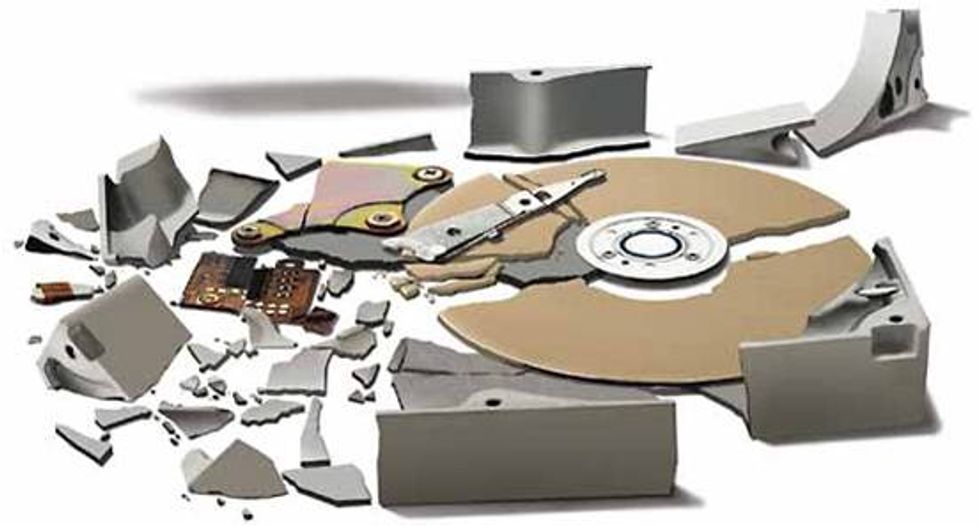 Hard drives crash. Cloud services fail. Even LPs wear out. But as long as you don't scratch them, CDs stay put. 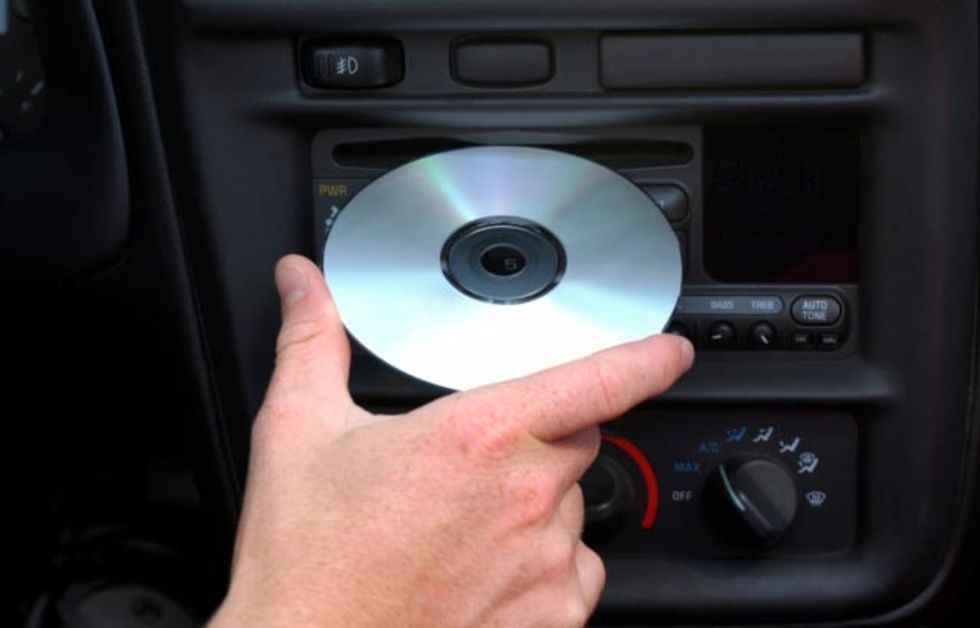 While 1/8" connectors and iPod docks are becoming more and more common, you're still more likely to find a CD player in your car or home stereo. 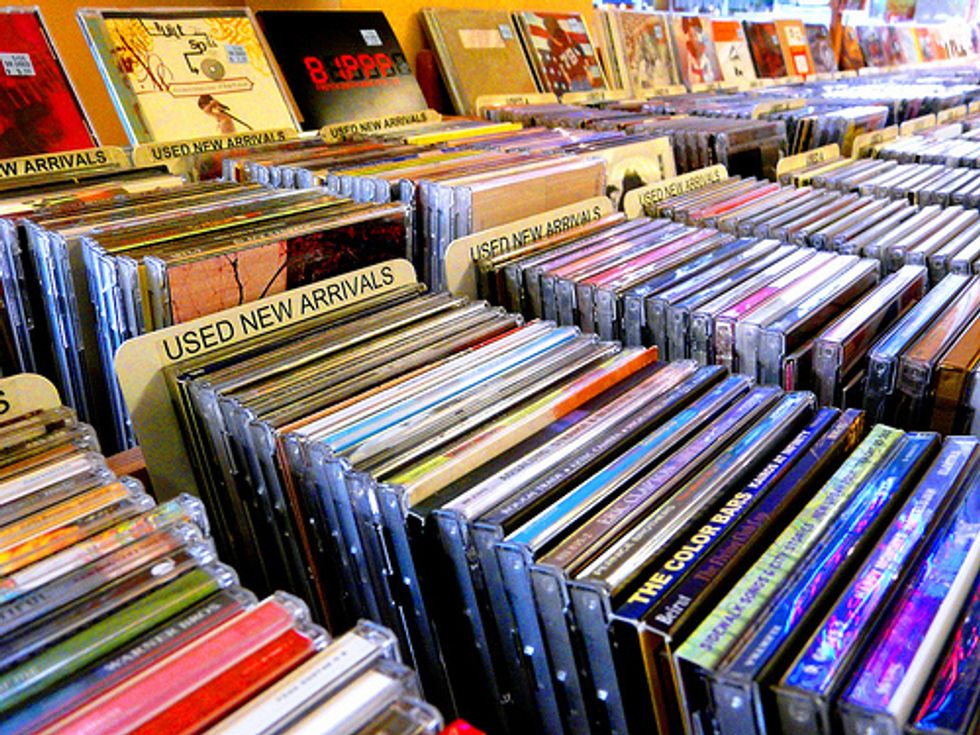 Much is made of music services' streamlined recommendation services. But what if you don't want to be catered to? 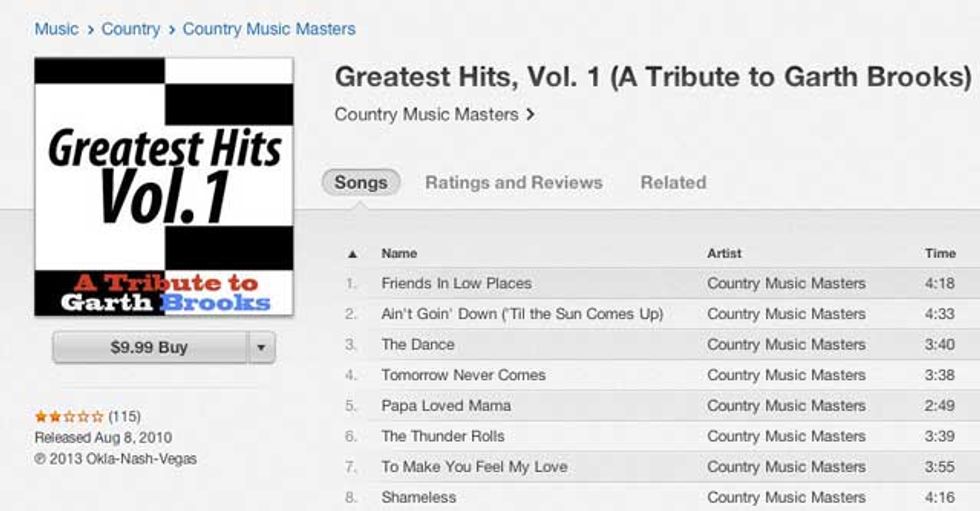 Plenty of music available on CD can't be found online. Tool and Garth Brooks still keep their music off iTunes and Spotify; you can't find early stuff by Black Sabbath or Def Leppard. 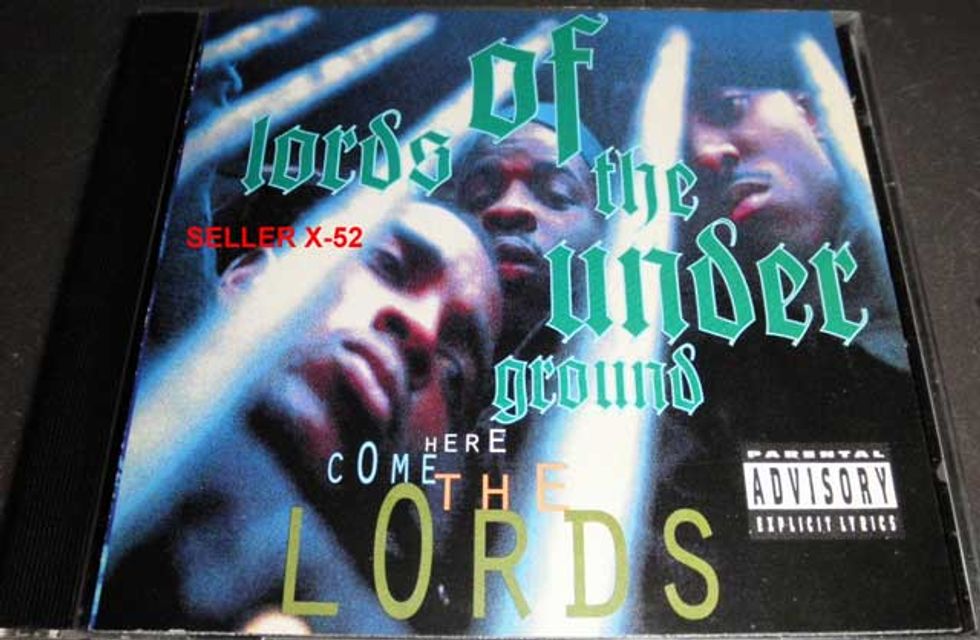 Soon after Yeezus hit the Internet, fans discovered that Kanye's song "Guilt Trip" included a sample and a quotation from the Lords' of the Underground 1993 single "Chief Rocka." The song was unfamiliar to me, so I was thrilled the following weekend to find the album containing it on the shelf at Salvation Army, in the form in which it was originally released.