Well, the little festival that could is here in New York again (from April 17-28) and here are my 10 picks of movies that intrigue and beckon me. Although some no longer have advance tickets available, you can still show up 45 minutes before any screening for a chance at a rush ticket. 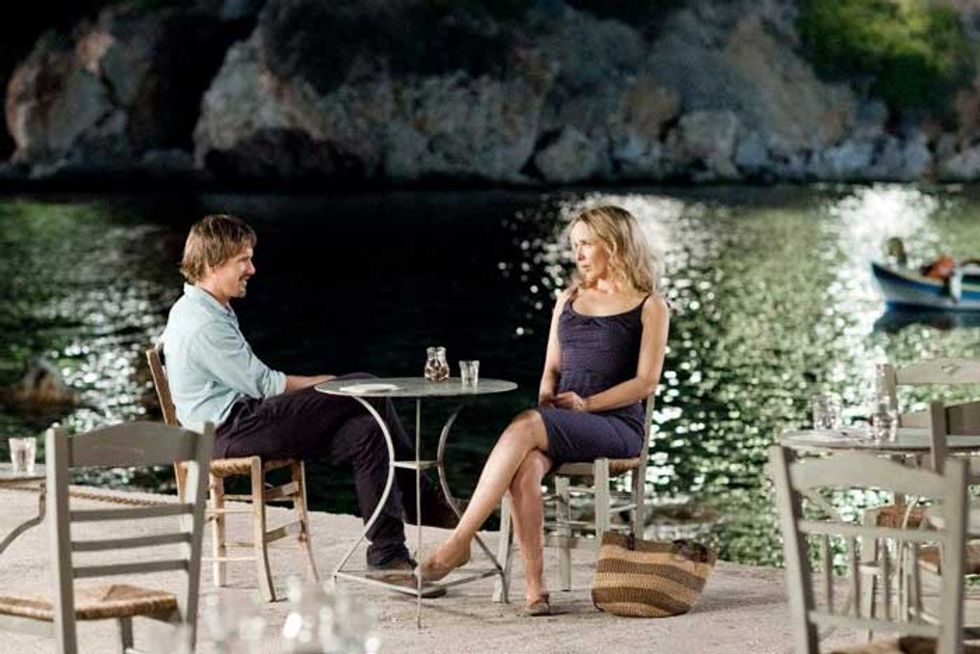 I eagerly await the third installment from director Richard Linklater of the star-crossed romance between Jesse and Celine (played beautifully by Ethan Hawke and Julie Delpy). Greece is now the setting for their ongoing relationship, which began two decades earlier on a train bound for Vienna. (Screens Monday, 4/22 and Wednesday, 4/24. Locations and times listed here.) 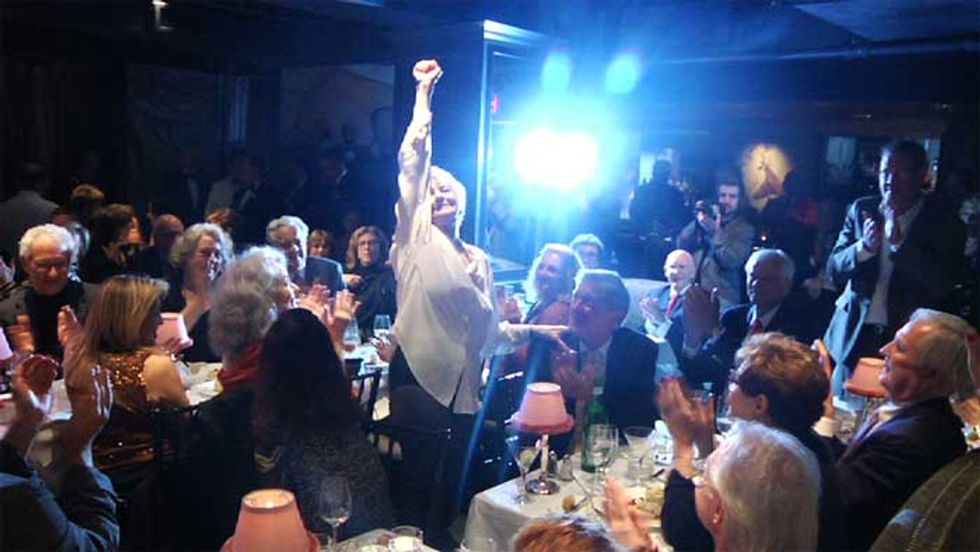 The Broadway legend at 87 in a revealing documentary by Chiemi Karasawa with friendly comments by Alec Baldwin, Nathan Lane, Cherry Jones and others. Trust me, anyone who has ever seen her live cannot get enough of her. (Screens Friday, 4/19; Monday, 4/22; and Tuesday, 4/23. Locations and times here.) 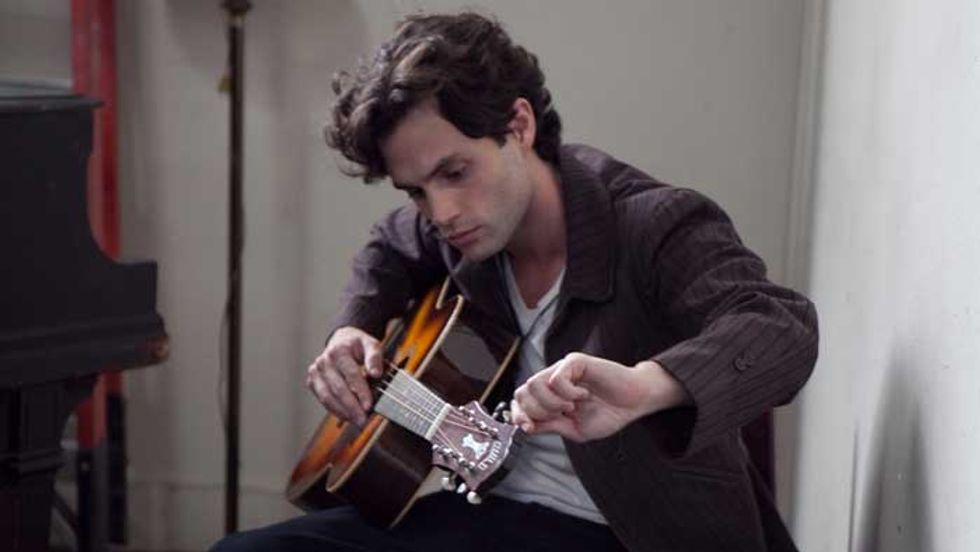 I hear Penn Badgley is amazing as the singer Jeff Buckley in Daniel Algrand's film about the events leading up to the tribute concert to his father at St. Ann's Church in 1991. (Screens Tuesday, 4/23 and Thursday, 4/25. Locations and times here.) 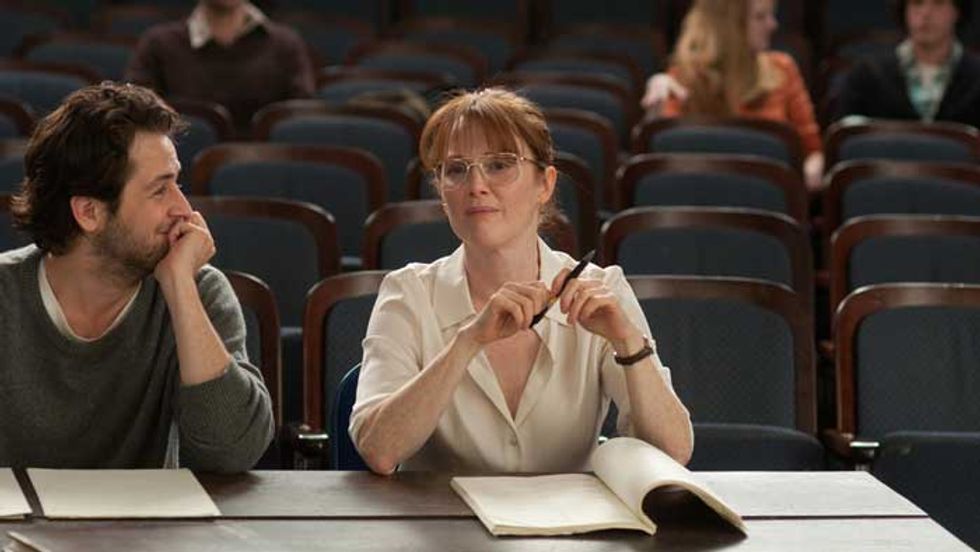 The sublime Julianne Moore stars as a passionate teacher whose life is disrupted by a former pupil and his father. Directed by Craig Zisk (Weeds, The Larry Sanders Show) with a great supporting cast -- including Michael Angarano, Greg Kinnear and Nathan Lane -- this sounds like a winner. (Screens Friday, 4/26; Saturday, 4/27; and Sunday, 4/28. Locations and times here.)

I Got Somethin' To Tell You 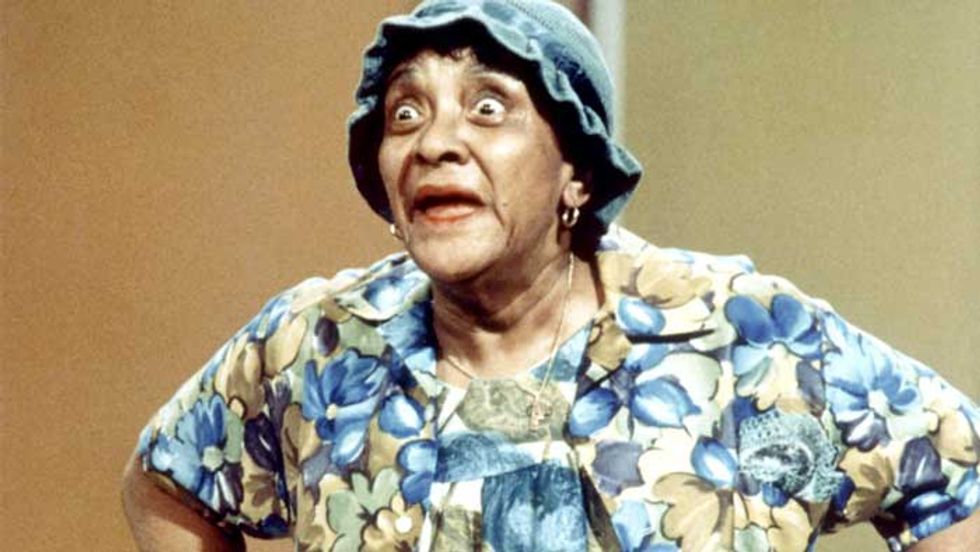 Unfortunately, not many people remember the hilarious Moms Mabley. Whoopi Goldberg is about to set things right with this portrait of a wildly funny true original. (Screens Saturday, 4/20; Monday, 4/22; and Tuesday, 4/23. Locations and times here.) 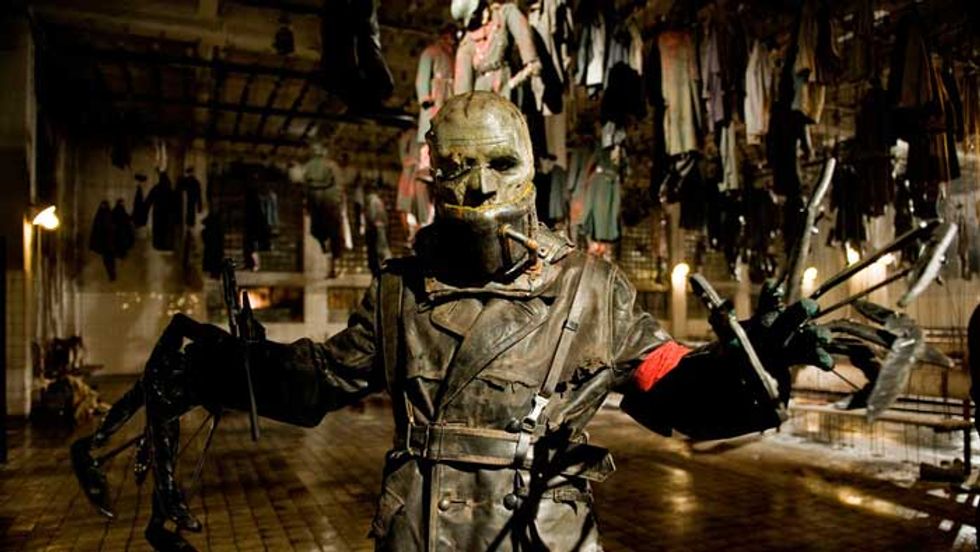 Near the end of World War II, Russian soldiers stumble on a secret lab where mad scientists are creating an army of unstoppable stitched-together living dead in this film by Richard Raaphorst which I have to see right this minute!!! (Screens Thursday, 4/18; Friday, 4/19; and Saturday, 4/20. Locations and times here.) 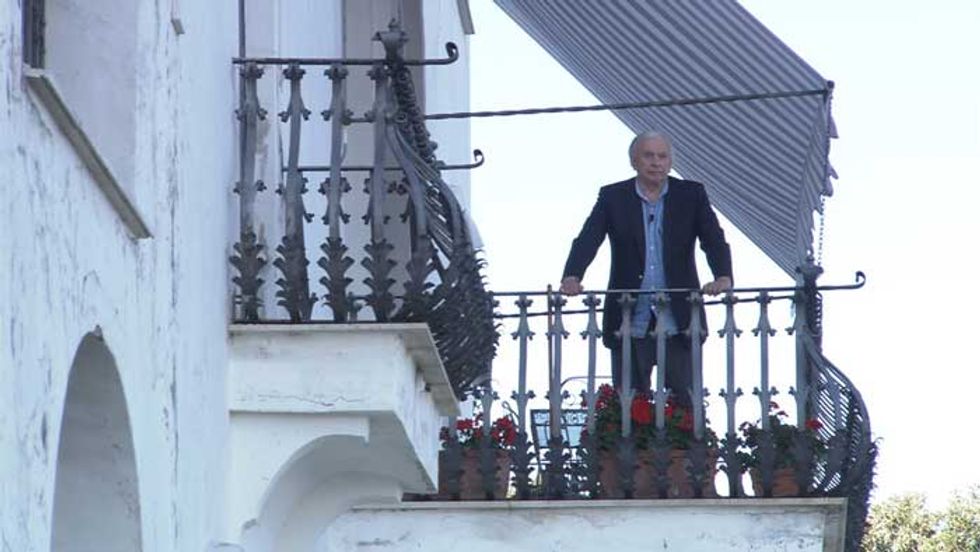 Documentary by Nicholas Wrathall about the late, great author and bracing wit Gore Vidal. With rare footage and stunning interviews, this is another one to check on your list. (Screens Thursday, 4/18; Saturday, 4/20; and Friday, 4/26. Locations and times here.) 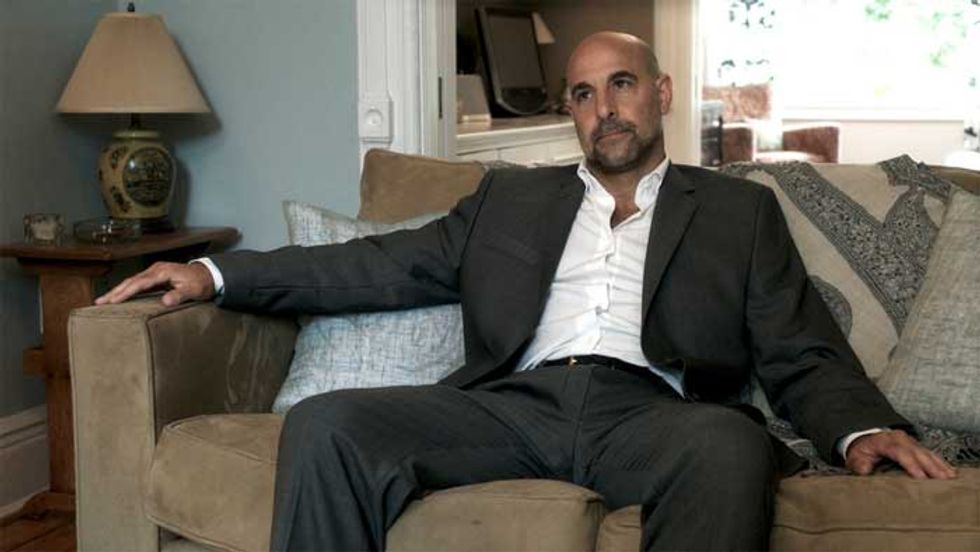 Stanley Tucci stars as a man who encounters surprising consequences after leaving his wife for his mistress (Alice Eve) in this lacerating film by the always controversial Neil LaBute. (Screens Sunday, 4/21; Monday, 4/22; and Thursday, 4/25. Locations and times here.) 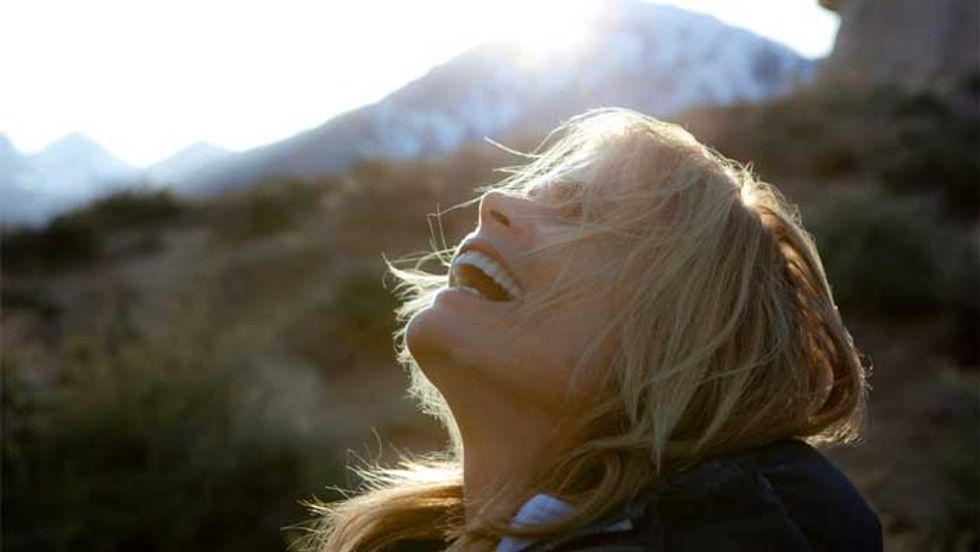 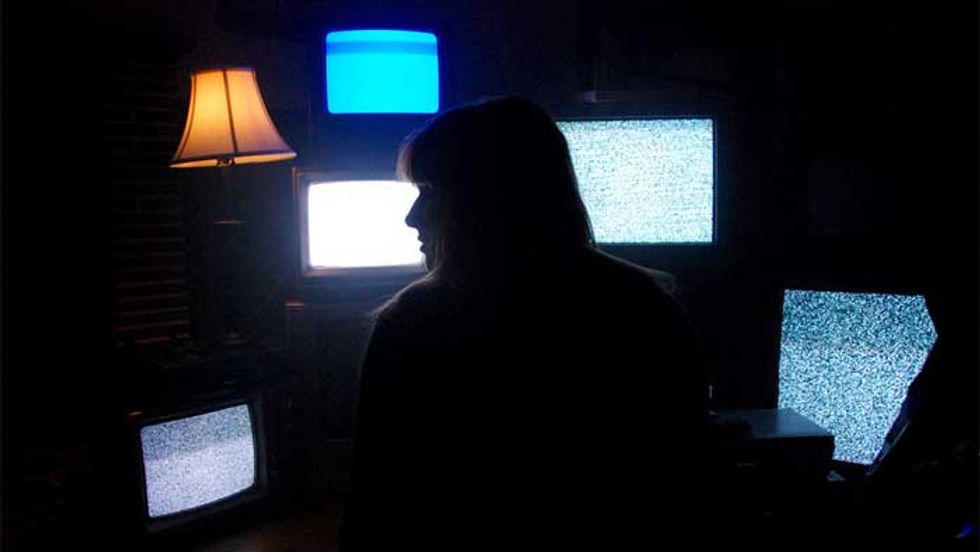 Searching for missing children, investigators break into a house and discover mysterious video tapes in this exciting follow up to V/H/S, where many young directors elevate the found-footage horror movie to new levels of fright. From all festival accounts this is even better than the first and really kicks ass so see you there! (Screens Sunday, 4/21; Wednesday, 4/24; and Friday, 4/26. Locations and times here.)