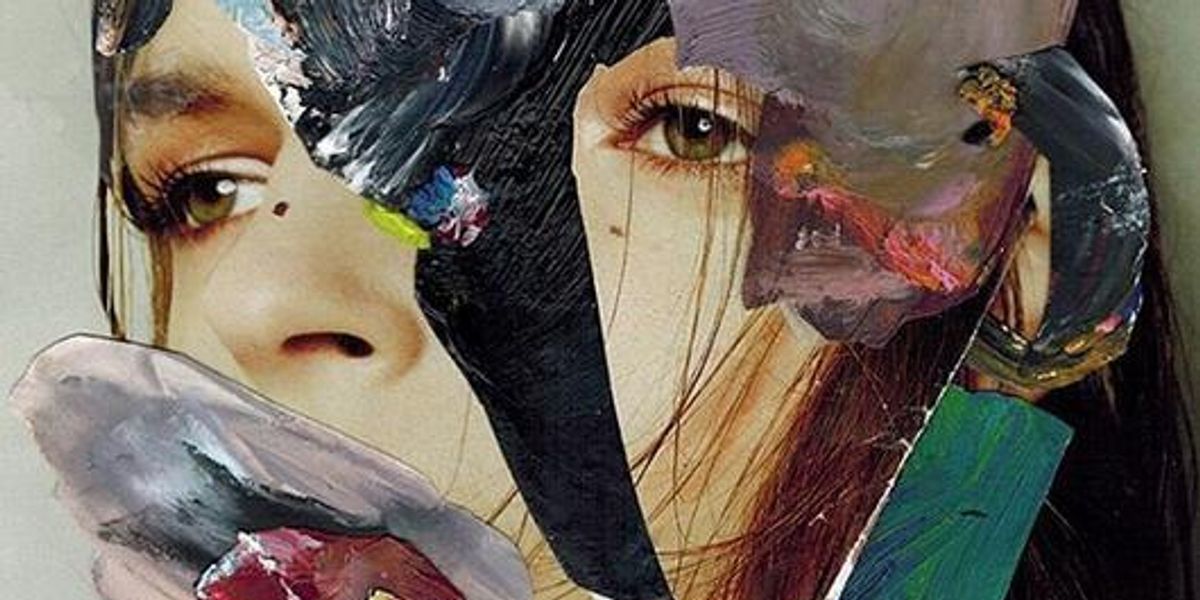 In a nod to our annual "Beautiful People" series, we've started a new column featuring the most interesting people you should be following on Instagram every month. Our first batch included illustrators, nightlife personalities, photographers and more and this month we're recommending a "cat lady," Hadid sister, a rising British singer, a sex positive painter and more. Check them out, below.

Chløë Black is one of England's most promising new singers. Tracks like her breakout hit " 27 Club" and her most recent single "Groupie" showcase a refreshing take on pop melodies and songs about the dark side of rock' n roll, sourcing inspiration from subjects like Charles Manson's Helter Skeltor or Sid and Nancy. Her Instagram is a beautifully curated mood board, featuring vintage Hollywood figures like Sharon Tate and Rita Hayworth as well as rock n roll icons like Pamela Des Barres. The iconic imagery pairs well with Chloe's personal aesthetic, as her bleached bang hairdo has become iconic in its own right.

Jeremy McClain is a 26-year-old writer, actor and muse to designer husband Nicholas P. Elliot and his eponymous clothing brand. Based in New York, he also spends many of his days hanging out with the most beautiful girls in the world as a booker at Ford models, a role that recently had him featured in Teen Vogue. Sure to be seen backstage at every major show, not to mention hanging out with a harem of models at fashion week parties in both New York and Paris, McClain's Instagram is an exclusive look into the BTS of modeling, often featuring the likes of Kenya Kinski-Jones and Noel Berry, among others.

@12catslady is the handle of a Japanese woman named Michelle who takes care of twelve Chinchilla Persians. You can get to know Yuki, Bruce, Kaya, Karu and the rest of the gang with this amazing account, which often showcases pictures that are too adorable and bizarre for words. Screw the stereotype --- this account makes us feel totally fine growing old with a cat. Or twelve.

The Archive of Shade (@theartofshade_)

If you love to throw shade, get to know your new Mecca. The Archive of Shade (which we wrote about HERE) is a video account that features some of the most serious shade ever delivered in pop culture, like the time Kim Kardashian told her family she was the #1 Google search one week and Kourtney replied, "Did you also know that you were #2 on the dumbest people for the New York Post?" If spring's sunny weather has turned you into a lighthearted softy, this is the place to embrace your cynical, haterade-drinking self.

Alana Hadid is the older half-sister of supermodels Gigi and Bella, sharing the same father, Mohamed Hadid. While the younger girls are dominating international runways, Alana has become her own fashion force, working as personal shopper, stylist, and creator of the t-shirt line "CurrentMoji." Her Instagram account is both chic and funny, showing the ins and outs of being in one of fashion's most talked-about families.


Hungry Grls is the go-to Instagram for New York's best eats. Curated by two food-loving publicists, Jennie Snyder and Olivia McCurdy-McGee, the account follows culinary adventures throughout the five boroughs, as well as occasional weekend trips outside of the city. Remarkably, all images are captured using only an iPhone and then paired with cute puns like "Nothing bleak about Bleecker Street's Tacombi." Donuts, including this literal $150 donut with a silver lining, are a reoccurring favorite.


Sebastian Sommer is a filmmaker who's established a media presence for himself through his particular take on New York City and collaborations with the likes of rising model/actress Hari Nef. Born and raised in the city, he submitted his first film Mama Said Sardine Baby to the TriBeCa Film Festival at the age of 18, jump-starting his career early on. His Instagram has teasers for upcoming video projects and often features the likes of young NYC artists (and Paper YOUth issue guest editors) India Menuez and Cakes da Killa.


Jared Gelman is an openly gay, Philadelphia-based singer and rapper. He gave his first live performance in Milan at the "Punks Wear Prada" party, kicking off international interest for his recently-released EP, Broken Wings. His Instagram is mostly a collection of his next-level looks, but is also filled with original and hilarious views on pop culture news.


Dessie Jackson is an LA-based painter and illustrator who works primarily with charcoal to create abstract portraits mostly of young women. Of her work, she says that it "explores femininity, sexuality, representations of gender and identity, and beauty as a personal responsibility as well as performance." Occasionally, her feed is punctuated with selfies and photos of landscapes, such as images of Petrified Forest National Park.


@artsxdesign is a creative agency founded by Asli Yilmazturk and headquartered in Istanbul, Turkey. The company focuses on digital brand management and art direction and its Instagram account has become its most visible calling card, featuring a highly curated and elegant selection of visual content from different brands, galleries, magazines and artists. Whether you're into art, fashion, architecture, literature, whatever, there is something for everyone here.