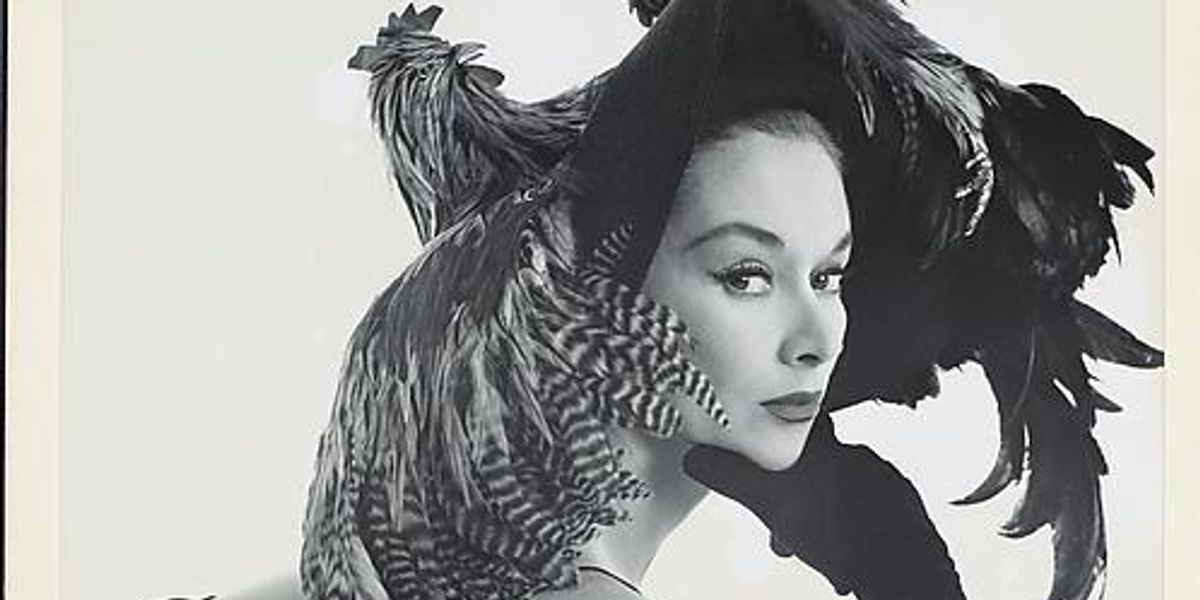 The Guggenheim (1071 5th Avenue) opens an exhibition called "Life Is Cheap" by 2016 Hugo Boss Prize winner Anicka Yi on Friday, April 21, and on view until July 25. The self-taught artist often works with scents, and the works here include several inflatable dioramas that combine samples of sweat from Asian-American women with the smell of carpenter ants. While you're in the museum, check out Doug Wheeler's "PSAD Synthetic Desert III" and Maurizio Cattelan's 18-karat-gold (functional) toilet, "America."

Via Center for Book Arts

Still arranging your books by spine color? Perhaps you"ll get some fresh ideas at The Center For Book Arts (28 West 27th Street, 3rd floor) latest exhibition, "En Masse: Books Orchestrated," opening on Friday, April 21, 6 to 9 p.m. The group show was organized by Osman Can Yerebakan and features works by over fifteen artists who "utilize book arrangement in their practice." Up until July 1.

Jack Hanley Gallery (327 Broome Street) opens "The Unfortunate Souvenirs of Our Time" featuring reconfigured pieces of broken Staffordshire ceramics by Amy Douglas on Friday, April 21, 6 to 8 p.m. The UK artist is a noted art restorer who also collects and, for this show, brings destroyed 19th century pieces back to life "with a surreal twist." On view until May 21.

Truman Caopte, 1948 by Irving Penn, via the Metropolitan Museum

The Metropolitan Museum of Art celebrates the centennial of Irving Penn's birth with a big retrospective opening on April 24 and up until the end of July. Over 200 photos by the acclaimed American photographer are included. Look for portraits of Truman Capote, Picasso and Ingmar Bergman; as well as shots of tribesmen in New Guinea, flower studies and studies of his wife, Lisa Fonssagrives.

Marlborough Contemporary (545 West 25th Street) opens three shows on April 19, 6 - 8 p.m.: Julius von Bismarck's "Good Weather," New York-based artist Lucas Ajemian's "A clean glitch..." and -- in their viewing room -- Betty Tompkins' "SMALL." All are up until May 20. Not sure what Tompkins is showing here, but she's known for her explicit imagery of "intimate acts."

The Hollows art space (151 Bedford Avenue, Brooklyn) continues their month-long performance/studio series with the tedted group's performance of "Pressing On" at 7 p.m. on Friday, April 21; followed by Ashley Robicheaux's dance-theater piece "Mattress" at 8 and 9:15 p.m. Space is limited, please rsvp to hello@hollows.info

The Wanderer, 2016 by James Hsieh, via Parsons

Header image by Irving Penn via the Metropolitan Museum.