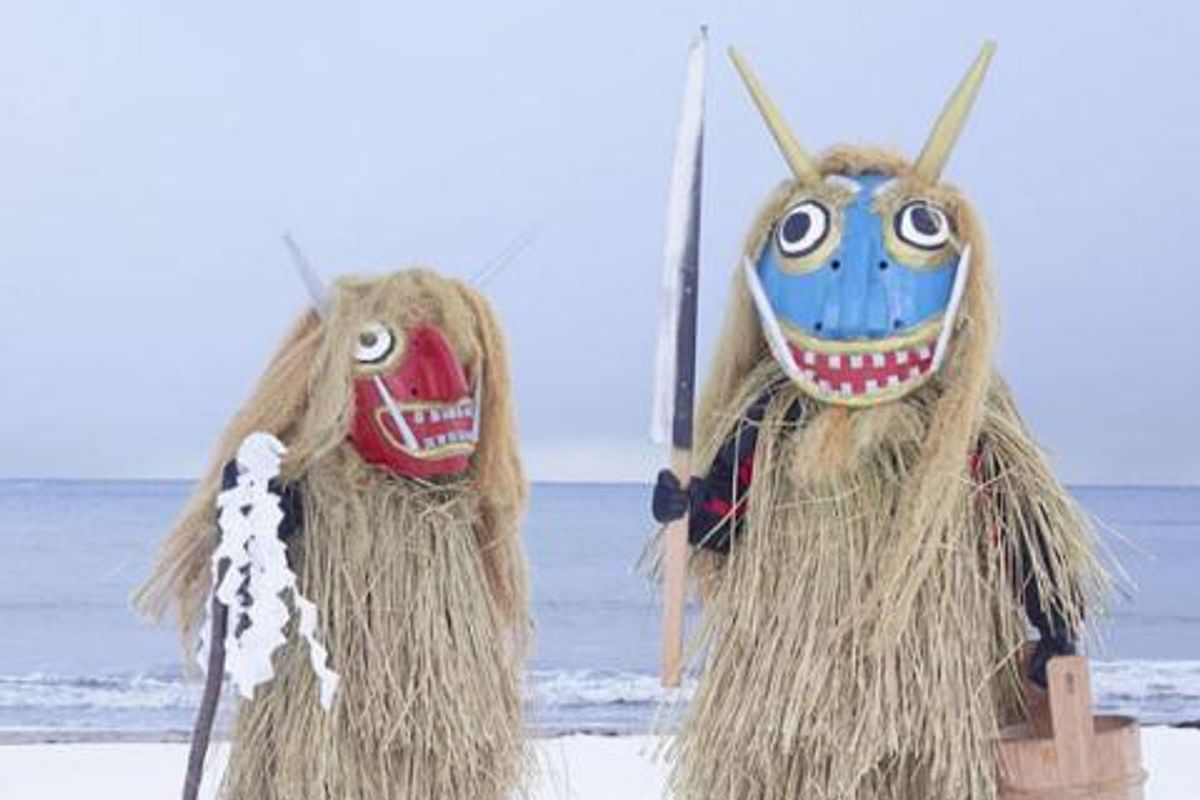 In a nod to our annual "Beautiful People" series, we've started a column featuring the most interesting people you should be following on Instagram every month. This month we're recommending an account that finds the humor in Grindr, a Vetements photographer, an appreciation of surreal interior design, a LA-based multimedia artist, and more. Check them out, below.

Last month, we introduced you to your favorite new '90s-fashion Instagram account, @everyoutfitonsatc. Chelsea Fairless, one half of the dynamic duo that hysterically documents and analyzes the infamous fashions from Sex and the City, is a New York-based fashion editor with an equally fabulous personal account. Her Instagram is an edgily curated display of female celebrities, iconic fashions and moments from pop culture--with frequent appearances from fiancé Lea Delaria.

LA-based photographer Quentin Belt is known primarily for his party images on the blog buttdickandpussy. His Instagram account covers a wider scope, featuring , funny memes of the moment, and screencaps from TV and movies, and shots of favorite celebrities, like Kim Kardashian and the Olson twins. Interspersed throughout are selfies and candid shots of Belt's artist friends.

Whether or not you're one of the millions of people using the world's most popular gay mobile app, you can still enjoy Best of Grindr's meme-based translation of how we live on social media today. It documents the hilarious and too-real experience of meeting and interacting with people on the app through memes, SFW videos, and screen shots of actual Grindr conversations.

The Harlem-based singer/songwriter's account gives followers a sneak peek into the daily life of an emerging artist. Moxiie, a Haitian-American R&B artist, uses her Insta to showcase her distinctive style, jealousy-inducing international travels, and share behind-the-scenes clips of her work.

This New York-based model and writer was recently featured in the #mycalvins campaign for Calvin Klein (as seen above), but he's also appeared in shoots for Adidas and Puma, and in gallery work by the likes of Ryan McGinley. His personal account focuses heavily on Sam's personal style, as well as giving glimpses into the people and places that populate his New York City life.

Pierre-Ange is a Parisian photographer known chiefly for his work with fashion brand Vetements. As he prepares for an upcoming exhibition in France, he keeps busy by shooting city friends and editorials for Man About Town, DUST and Dazed. His Instagram channels that crude meets glam meets street aesthetic in a more casual, intimate way.

Despite her handle, Waverly Mandel is actually a Los Angeleno. The multimedia artist and web developer is often found exploring the intersection between technology and art. Her Mandel's is devoid of pretentiousness, focusing instead on the humorous and the witty, whether it's posting art (her own and others), shots of friends and self, or just some damn cute dogs.

Judging from her Instagram, the 22-year-old Phoenix born singer-songwriter is pretty down-to-earth for someone who was anointed as the next big thing by Kanye West himself. Despite performing as a dancer on the Yeezus tour and being signed to G.O.O.D. music, Hill's account sports an unpretentious and even sometimes goofy tone. Images from photo shoots and performances are intermixed liberally with images of her hanging out with friends and insights into her daily life.

Like the tumblr of the same name, "Décor Hardcore" is a Berlin-based account that combines images of actual items being sold on eBay with surrealist pieces of furniture and inventively designed rooms, creating a dreamy, people-less feed of spaces that feel both dated and timeless.

Art site It's Nice That has been highlighting some of the most exciting and innovative artwork, both on the Internet and in print, since 2007. Their Instagram feed mixes a wide range of featured work, from paintings to prints to sculpture, with video introductions of emerging artists, keeping digitally savvy art fans up to date with the fresh faces and rising stars of today's art world.