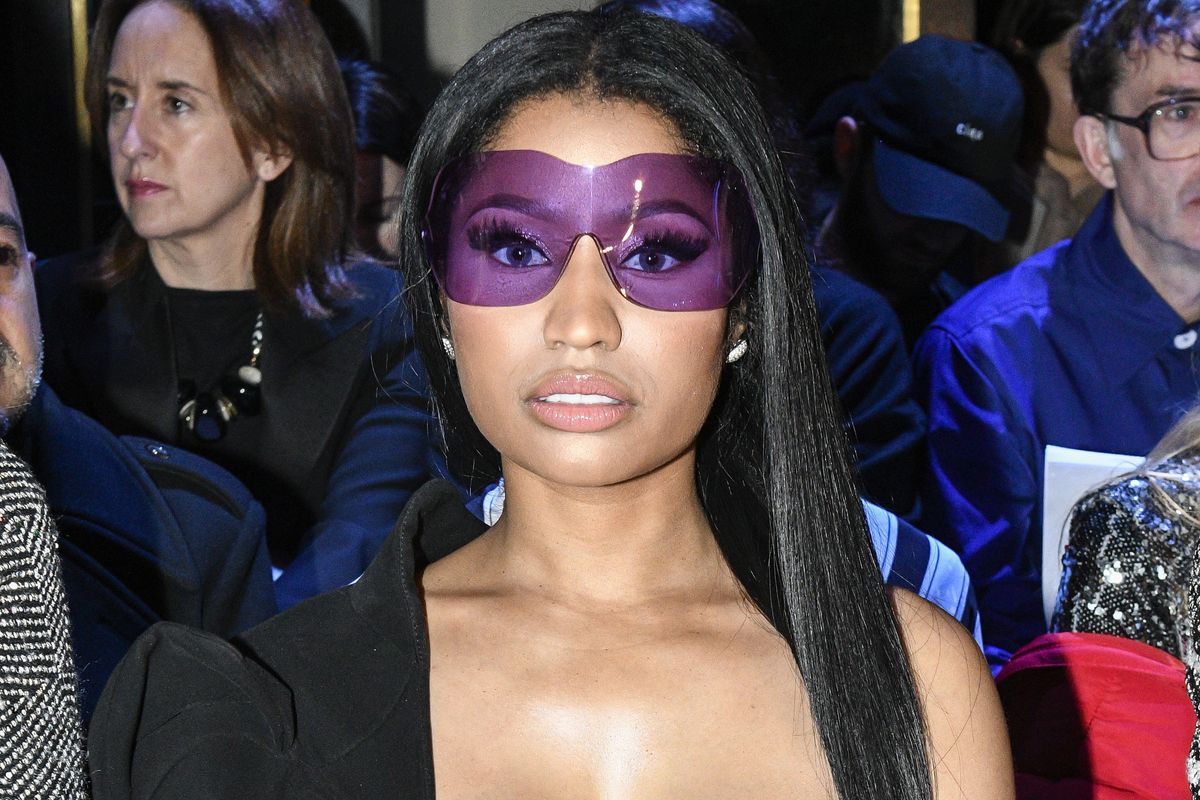 What with the endless stream of doom and gloom headlines, designer departures, and devastating farewells, it's a challenge to find things that conjure hope in today's fashionscape. Fear not for we have culled a fitting few bright spots of the last year, and some to come in 2018 that give us something to believe in — people that make us smile, designers doing the right thing, visionaries getting their due and fearless fashion risk takers making it all worthwhile. Here are our top 10 people, moments and things that are keeping our faith in fashion.

On the heels of an unnerving PETA demonstration at The Met this summer, the reigning king of American sportswear made the announcement this month that the label (along with Jimmy Choo, recently acquired by Kors' holding company) would go fur-free starting in December 2018. Crediting advancements in faux fur production, Kors follows in the recent footsteps of fashion juggernaut Gucci in abandoning the practice, signaling that the future may very well be fake.

Telfar Clemens has been a familiar name to fashion insiders for the past decade, but the designer's CFDA/Vogue Fashion Fund win this fall was a particularly edifying moment for those who have watched his circuitous yet steady rise in the outer boroughs of the fashion firmament. Money talks and the $400k award speaks plainly; the establishment needs designers like Clemens and will pay and laud, not just imitate.

You've seen the wig. You've heard the accent. Mark January 17 as a sacred night when Ryan Murphy's American Crime Story 2: The Assassination of Gianni Versace debuts on FX, the much-anticipated mini-series chronicling the brutal murder of the beloved fashion designer in 1997. With a star studded cast from Ricky Martin to Darren Criss, our money is on La Cruz to steal every medusa-gilted scene with her already legendary performance.

Raf Simons' appointment to the helm of Calvin Klein was the most anticipated creative match of the year and he did not disappoint. Last February, he began a deep dive into the violence and beauty of the American psyche in the way only an outsider could — at once unflinching and sympathetic, but most importantly delivering great fashion. By mining iconic pop-culture imagery from the past half century, Warhol silk screens, pulp cowboys and girls, and most successfully, Kubrick and Stephen King horror heroins, he proposed a poetic yet gimlet-eyed view of our national subconscious all the more poignant in a moment when horror writ large is the order of the day.

Say what you will about a new designer every season (sometimes it feels like the norm anyway), it's refreshing for a high profile brand to embrace fashion's essential inclination towards change and incorporate that philosophy into their mission. So it was when Helmut Lang, under the auspices of Andrew Rosen and Theory, announced they would produce one-off collections with a constantly changing roster of designers on a season to season basis along with an editor-in-residence, Dazed's Isabella Burley. Critics to the concept were quieted, at least for the moment, after Shayne Oliver's energetic debut turn at the helm for the spring '18 season. The future is not guaranteed for this iteration of Helmut, whose namesake was arguably the most innovative designer of the last 20 years, but it's encouraging to see a talented group work to rethink the fashion system oft bemoaned as beyond repair.

Diets Are Very Back

Fashion's fourth estate anymore is less the traditional press than ithe equalizing @-calls of instagram. Leading the charge to blast the industry's hypocrites, copy-cats, poseurs & predators is @diet_prada, the account that has developed a loyal following from Parsons freshmen to Naomi Campbell since its 2014 founding. Let's hope that as the establishment begins to embrace them (they took over Gucci's instagram recently and fittingly attended Prada & Miu Miu last season), they keep the daily diet of industry call-outs as deliciously satisfying as ever.

Edward Enninful's appointment to British Vogue was a much needed shot of energy to the as of late staid and conspicuously whitewashed masthead of the iconic title. His first issue in December was a spirited nod to the magazine's photographic heritage, with model and activeist Adwoa Aboah by Steven Meisel. With At Large collaborators like Naomi Campbell and Steve McQueen we're excited to see what's next, even if January was a, relatively speaking, less groundbreaking Taylor Swift cover.

As the relevance of the fashion show is still debated ad nauseam it would seem the days of front row "moments" have gone the way of the bumster. Enter Nicki Minaj and her tour de force of the spring '18 runways, alighting the frows of no less than Oscar De La Renta, Marc Jacobs, Monse, and Philipp Plein to name a few (and an unforgettably asymmetrical appearance at the Haider Ackermann show the season before that). Too bad there's not one of her for Milan, London, and Paris, too.

In the past few seasons, Rick Owens has upped his runway game to Kawakubian levels: twisted, etherial fantasias on global apocalypse, notions of form and wearability questioned and redefined, not to mention his landmark step-dancing show in 2013. After defining his black and drapey vernacular for the better part of the last two decades, he is aggressively challenging the norms of silhouette and functionality when he could be coasting on his greatest hits.

Usually the arranged minuet between celebrities and fashion is stilted and problematic. X famous person wears X designer for X number of years and the press falls in line. But every once in a while there is a true original with a singular point of view and genuine love of dressing (and that's OK). That at the moment is Tracee Ellis Ross whose love of fashion no doubt was programmed in her DNA from her mother and arguably the most glamorous woman alive, Diana Ross. With stints on the runway for Thierry Mugler and evenings spent Chez Alaïa as a teen, her fashion pedigree was a foregone conclusion, but it is lately that her style has taken flight. From Comme des Garçons to Ronald van der Kemp, she is able to carry off the most outré and dazzling of fashion feats with her signature elan and, of course, a sense of humor. Here's to hoping for more (and more like her) in 2018.