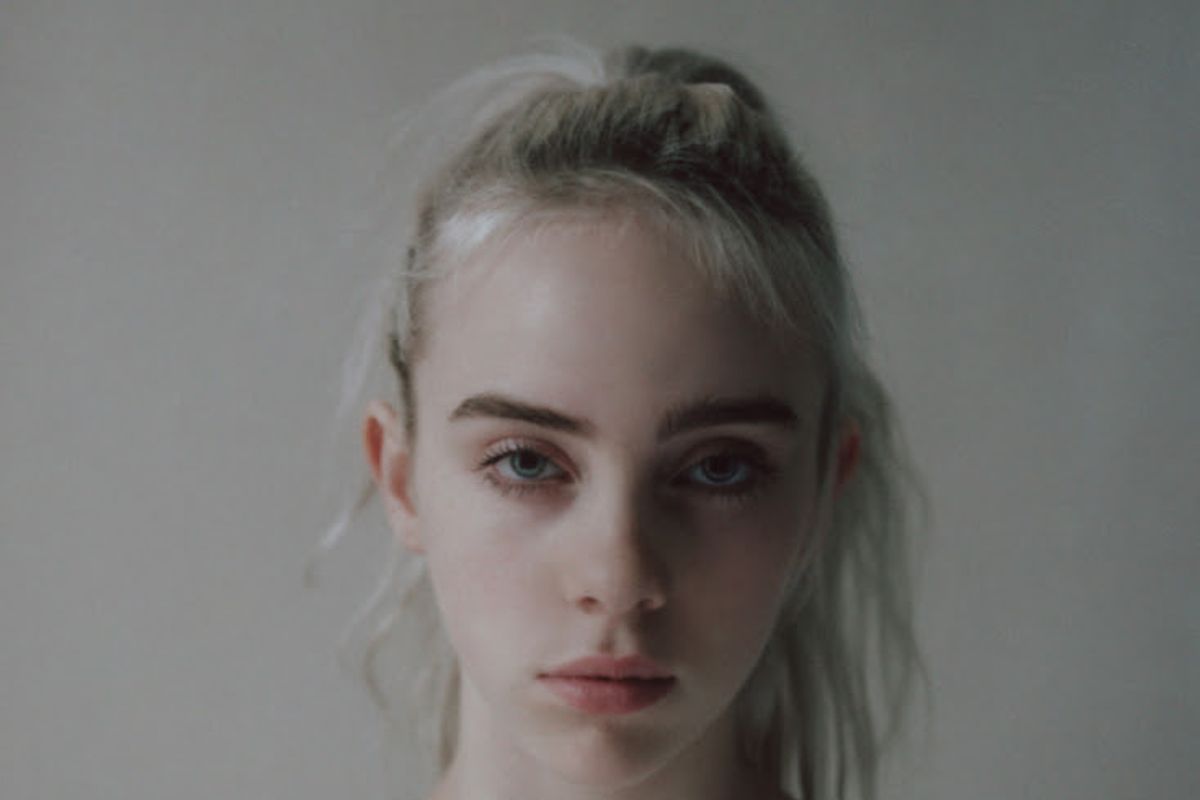 While this was a huge year for bold-face artists like Beyoncé and Frank Ocean, there have also been plenty of promising up and comers slowly making their way to the forefront of the music scene. And as 2016 steals away legend after legend after legend, we're looking ahead at the new, young voices who will make 2017 their year in pop, R&B, hip-hop and indie-rock. Below, ten artists worth keeping tabs on in the coming year.

If you haven't heard of Billie Eilish yet, don't worry, that's about to change. At only 14 years old, the pop chanteuse has the ethereal vocals of Lana Del Rey and the potential to be the next Lorde. We were taken by Eilish's track "Ocean Eyes" earlier this year, as it makes you feel like you're floating underwater.

Straight out of Virginia, D.R.A.M. might just be the most positive rapper out there. He exudes happiness, and it's something that's caught on. The beatmaker released his debut album Big Baby D.R.A.M. earlier this fall, which showed off his penchant for making hooky R&B tracks. He also notched a big seal of approval when Queen Beyoncé Instagrammed herself dancing to his hit "Cha Cha." Now, the hip-hop star is up for a Grammy for his song "Broccoli" with Lil Yachty.

Grand Jury Records has signed some talented artists in the past few years (including Day Wave and Mothers). One of their recent up and coming signings is a four-person indie-rock outfit from Minnesota called Hippo Campus. Don't let the name fool you -- the band creates timeless, dreamy soundscapes that will remind you of ANOHNI.

Four teenage girls front Utah pop outfit The Aces. Together they create sun-soaked songs that are dancefloor ready. Their debut track "Stuck" is just enough pop and rock that it falls in the same vein as The 1975 and HAIM. This fall saw them sign with Red Bull Records, and hopefully a debut EP will be on the way in 2017.

If you're a fan of Waxahatchee or Adia Victoria, Vagabon will be your new favorite artist. Cameroon-born New York-based singer-songwrtier Lætitia Tamko makes music that sounds like nostalgia itself, with fuzzy guitar riffs, hazy vocals and ambient choruses. Her debut album Infinite Worlds is out in February.

2016 saw a strong indie-rock emo revival from bands like Modern Baseball and The Hotelier, but one of the best bands to come out of the scene is a New Jersey four-piece called Pinegrove. The group released its debut LP Cardinal earlier this year and has gone on to open up for Kevin Devine. Their lyrics cover the classic tropes of emo, lovelorn and yearning for another time, mixed up with homages to society's use of social media.

22-year-old British R&B artist RAY BLK mixes the sounds of Mya and Missy Elliott. Track "My Hood" see her inging about both her love and her distaste for her South London hometown, with a feature from grime artist Stormzy.

17-year-old Declan McKenna marries social consciousness and political ideas with pop music. The British singer-songwriter tackles the issue of FIFA's corruption in his single "Brazil" and addresses the misrepresentation of transgender teens in the media with his second single "Paracetamol."

Maggie Rogers made Pharrell cry with her music -- that's how talented she is. The recent NYU graduate wrote her debut hit "Alaska" in fifteen minutes, an ode to a life-changing hike she took in the state. The song is a magical electropop gem (with a video directed by Zia Anger) that has put Rogers on everyone's radar for the coming year.

Nadia Rose is the next big rapper to come out of the UK. The 22-year-old's style has been compared to Lady Leshurr, but she's a talent all her own. (And it doesn't hurt that her cousin is leading grime artist Stormzy.) This year saw her headline London's Born and Bred festival after Azaelia Banks was removed, and her debut album Highly Flammable is due out this January.