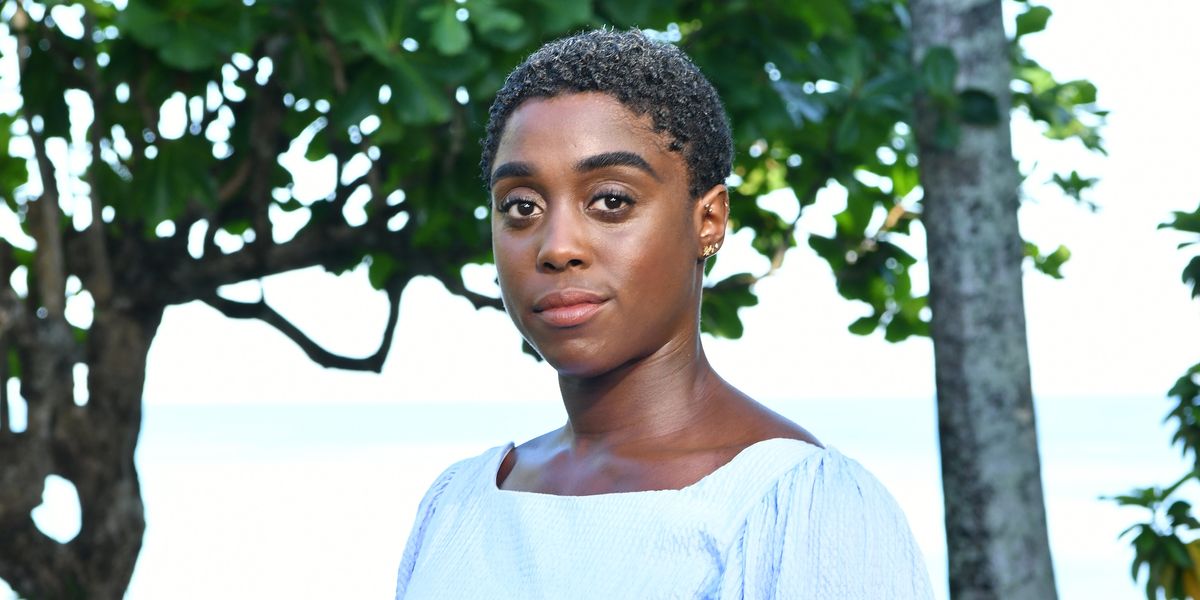 Ah, the James Bond franchise. Pretty quintessential straight white action hero dude stuff, with a healthy dose of British accented misogyny thrown in there. Even as leading men change, the tropes tend to stay the same, which can be jarring. Like, the very concept of a Bond Girl seems more than a little problematic in 2019.

Which is maybe why the next installment is getting a shake up. Fleabag and Killing Eve genius Phoebe Waller Bridge is re-writing the script of Bond 25, which is extremely promising. And while Daniel Craig will reprise his role as Bond, the agent notably retired and left MI6 at the end of Spectre. So a new actor will take his old codename! According to The Daily Mail, Captain Marvel's Lashana Lynch is the new 007. Huge.

An "insider" reveals that "there is a pivotal scene at the start of the film where M says 'Come in 007,' and in walks Lashana who is black, beautiful and a woman." This is described as a "popcorn dropping moment." Sorry for the possible spoiler.

The 25th Bond film is due for release in April of next year, and we don't know too many other details just yet. Christoph Waltz is set to return as perennial evil villain Blofeld, and you can rest assured that Bond will come out of retirement to take him on. Presumably with the new 007's help. Other cast members include Léa Seydoux, Rami Malek, and Ralph Fiennes.

Related | Rami Malek Had one Condition for His James Bond Villain

This is likely Craig's last Bond film, and while the Idris Elba casting rumors persist, we still don't know whether a Black Bond is on the cards. Maybe he'll face some competition from Lynch? Suddenly I love spy movies.