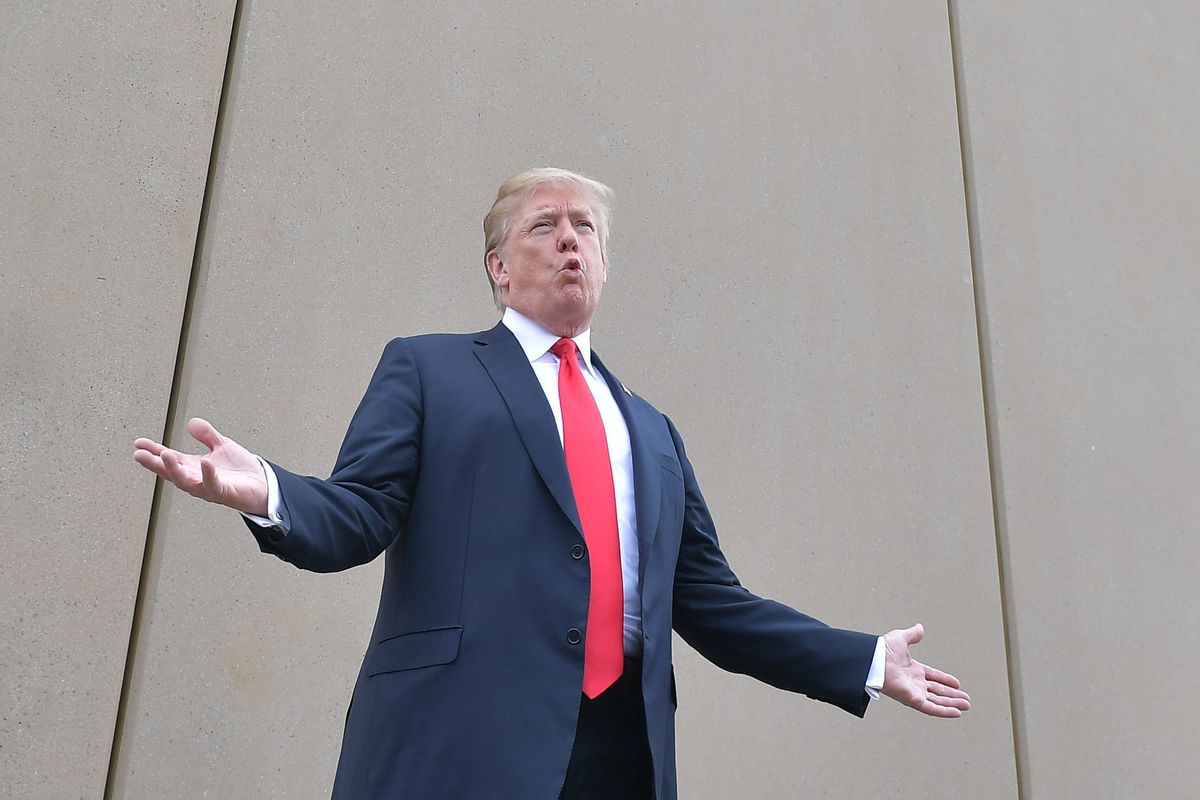 It gets clearer every day that the GOP is getting more and more desperate to secure funding for Trump's proposed border wall. The government shutdown is well into its fourth week with people getting angrier with each passing day and at this point it has become almost embarrassing to watch Republicans stoop to new lows to come up with the funds. Let's not kid ourselves, those hamburgers weren't a White House dinner, they were a cry for help.

The brainchild of Arizona Republican Gail Griffin, the representative introduced the legislation into the Arizona House late last week detailing the proposed tax and outlining the formation of something called the "John McCain Human Trafficking and Child Exploitation Prevention Fund" where the $20 fees would be collected. It is not currently clear if the McCain family authorized the use of the late Senator's name for the fund, but what is clear is that in addition to being a massive freedom of speech violation the legislation is thankfully expected to be dead on arrival.